An upcoming Supreme Court ruling could force all workers into forced arbitration, deprived of the right to class lawsuits 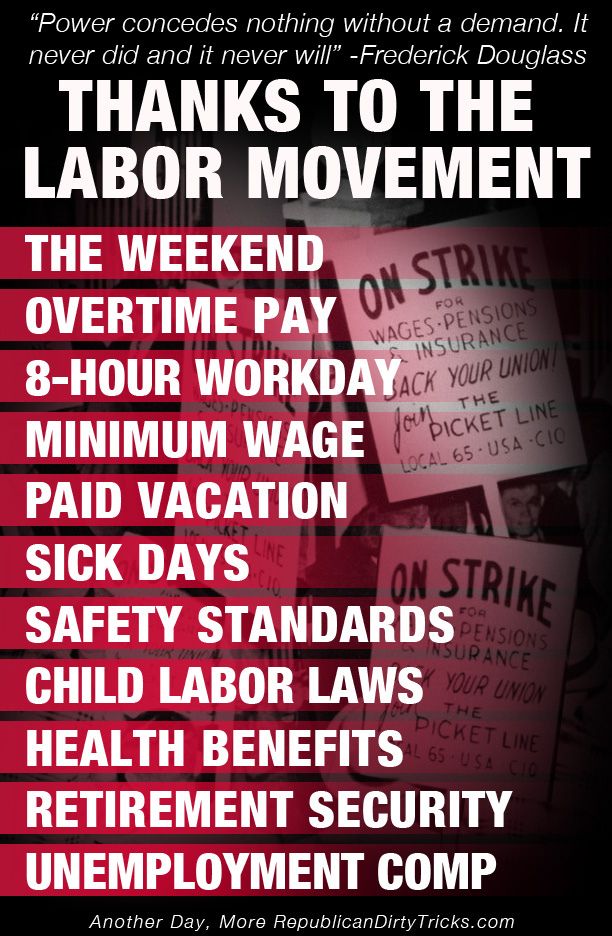 Well isn’t this just lovely. I’m sure the Tories have their notebooks at the ready for when they’re finally cut free of those burdensome EU worker protections. They’ve already picked up on the popular “disenfranchise via Voter ID laws” trick…

But unions and class action lawsuits can combine the small diffused grievances of a large number of wronged employees into a single action that makes it worth everyone’s while to hold employers to account.

If by “everybody” you mean worth a lawyer’s while. After they take their fees, the employees get to split the $49.95 left over.

Have you ever participated in a class-action suit? I have, about ten times. Nine of them resulted in nothing but a lot of emails. The tenth awarded me about $10 for a grievance I didn’t even know I had.

Let’s see:
I’ve always been scheduled to work on weekends.
I’ve been screwed out of overtime pay.
8-hour workday is a joke.
I’ve been offered less than minimum wage - it was on me to refuse the jobs.
I’ve had 3 days of paid vacation, once, after working there for 3 years…
The only job that offered sick days, was 1/2 day for each year you’d been employed.
Safety standards - I’ve had to quit jobs because of the lack thereof.
Child labor laws - I’ve had to labor side-by-side with a 10-year-old ‘family friend of the boss’
Health benefits are more expensive than the open market & for the old-timers, not for you.
Zero retirement - that’s for the employees who were in place since the company formed.
I’ve never had the luxury of drawing unemployment comp.

I think the labor movement protected previous generations, but for Generation X, it’s been a real ‘Lord of the Flies’.

So you got $10 for a grievance you didn’t know you had, and the problem is what, exactly? Chances are that a bunch of people got ripped off for a relatively small amount, making individual suits impractical, and the class settlement forced the business to pay a chunk of money. Where’s the downside (other than to the business that would rather be able to continue to rip people off for small enough amounts that no one holds it accountable)?

And the other 9 out of 10 times the suits resulted in “nothing but a lot of emails?” Those are probably cases where the cases went as far as they could but came up against the modern reality of anti-consumer law that is working hard to make class actions essentially impossible to bring. Your beef isn’t with the lawyers, but with the Congress and courts that have gutted most of the principles of consumer protection law.

I think the labor movement protected previous generations, but for Generation X, it’s been a real ‘Lord of the Flies’. 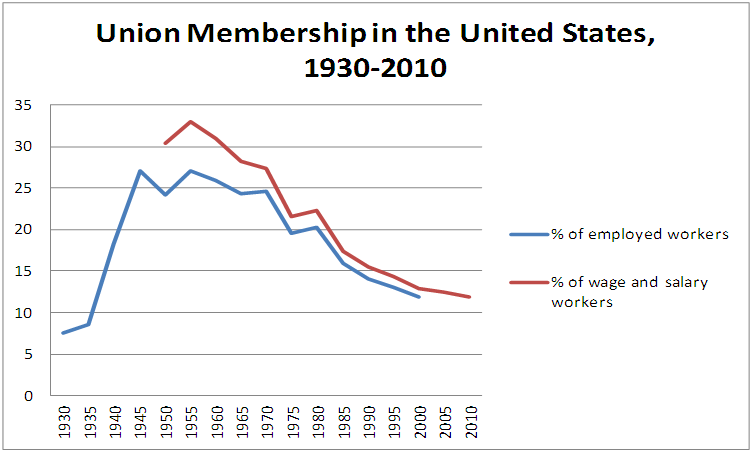 (This is a case where Oracle didn’t agree with the outcome of binding arbitration, and then went to court to sue to get their way.)

Yeah, well, that will happen when the big unions won’t accept women as members.

My wife was in one. She was a salaried manger at a retail store and worked 70+ hour weeks because it was under-staffed and she was not allowed to hire people. Effectively that made her not a manager but staff, so required to be paid overtime. She ended up getting a fair bit of money.

My mom also got a fair bit of money out of one (but it was a medical device failure that nearly killed her).

When seriously wronged, there’s money that goes to the people who suffered. Maybe not as much as they deserve, but its not pennies and helps improve lives.

I worked in an industry where one of the big companies lost a class action lawsuit about overtime pay and as a result I got to explain to the lowest two paid engineers on the team how they should now be extra sure to report their hours correctly, because they would get overtime pay. Incidentally they also found out they were the lowest two paid engineers (assuming they googled why they were the ones who got overtime).

You may well be benefiting from a class action lawsuit without even knowing it.

You tried to unionize and the union said they didn’t take women?

No, there is no union of cashiers, nannies, test-tube washers, Data Entry clerks, or ‘house-breakers’. There are unions for welders (token women only), construction workers, (token women only), etc. And their track record for minorities and anyone younger than mid-Baby Boomer ain’t so hot. I’ll get you some citations, but it might break the internet.

The government, and the big businesses they work for, have done a very good job of convincing people that unions are bad for them, overly bureaucratic, expensive, and limiting. As a result, people stop supporting unions and are left with no one to support them.

The implied argument that things haven’t improved overall because of unions just because you’ve had negative experiences is demonstrably false.

I’m not saying there have never been issues with any unions. Overall though their impact is definitely positive. And at least where I am, there are unions you can join for most of those jobs. You can create unions for anything if you have enough people who want it. I’m not sure what you mean by ‘house-breakers’ as that usually means burglars here.

Really? But I don’t remember drinking any Kool-Aid… I do remember not being allowed to take internal training classes for ‘men’s jobs’ that required sitting in front of a computer all day and answering the phone.

Okay, you’re experiences are way more real than mine.

There use to be unions for cashiers in the grocery business but Kroger broke their back hard. The last time I heard of there being any union outside of the meat department was around ten years ago out in western Kansas. It’s weird seeing how fast unions have vanished.

That doesn’t address any of my points. I’m not talking about my experiences and I obviously can’t speak to yours. I’m talking about the legislative changes that have come as a direct result of unions.

Yeah, well, that will happen when the big unions won’t accept women as members.

While I don’t disagree like any human institution, unions are subject to the same prejudices and faults as the society they inhabit, the teachers’ unions may be a pretty striking counter-example to that point. There is no better evidence that those folks are doing their jobs than the vehemence with which right-wing and corporate politicians go after them.