TIL: that Rashida Jones is Chuck (wtf, fingers?) Quincy Jones’ daughter. That is all.

She’s one of my favorite people. Down-to-earth, funny, crazy talented. I wanna go have a scone with this lady.

TI(also)L: Rashida Jones is writing Toy Story 4, thanks to the videos on the Youtube sidebar which brought me this:

And now I really have to get around to watching Celeste & Jesse Forever, which has been sitting unwatched in my Netflix queue for months. 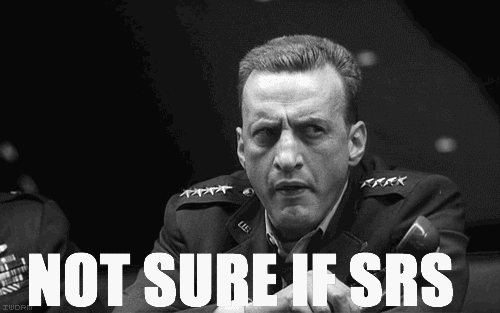 Oh my, I actually think I feel bad for her—pulling that off well sounds like a nigh-impossible task. Has there ever been a third sequel to a beloved franchise that didn’t turn out to be a disappointment compared to its predecessors? (I guess Mad Max: Fury Road but the continuity is so loose that it’s really a stand-alone movie more than a sequel.)

TIL - sometimes my fingers type things without my brain having any input to what they’re typing. I read Quincy Jones, and animation, and my brain goes off on a tangent thinking about Looney Tunes and suddenly I’m typing Chuck Jones instead.