Can’t listen to audio right now so no idea if the answer is in the video, but not sure why the first episode needs reanimating - or are they just doing it for the hell of it? But anyway, I came to note this reanimation of it (which was on Sky TV in UK) 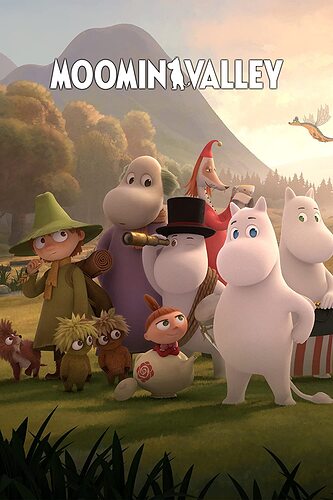 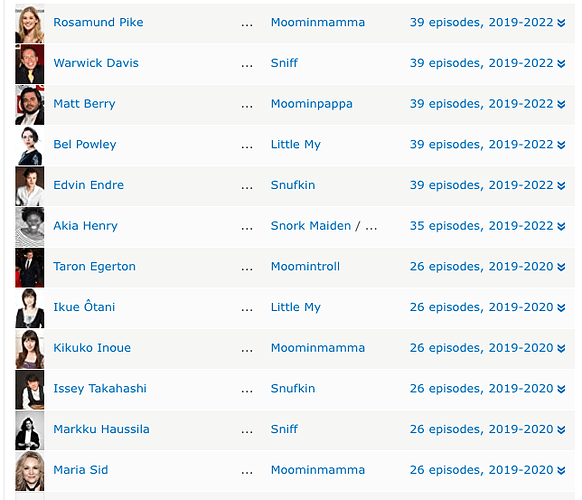 Yes, these sort of reanimation collabs are usually ‘for the hell of it’ things. They’re born somewhere in the intersection of fandom, artistic expression and community. A number of other animations have been given a similar treatment.

The hygge to Sonic fandom’s hog, if you know what I mean.

‘Hygge’ is Danish - not sure what the equivalent is in the Moomin’s native Finnish - anyone?

I would say kalsarikännit as culturally equivalent in Finland but Tove is from Åland and more Swedish in extraction. 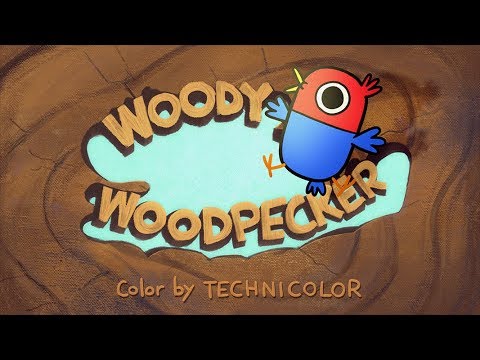 Bartkira is also a comic book. 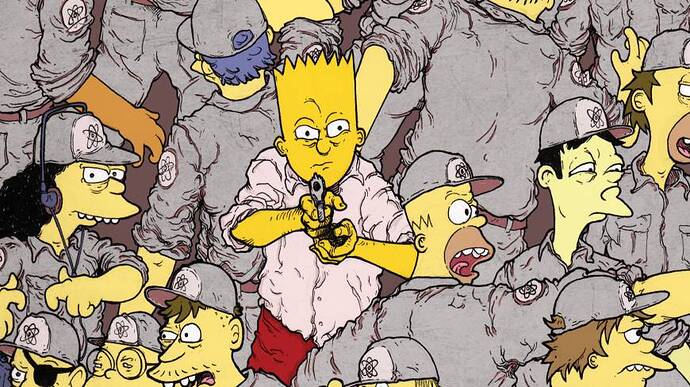 Hygge’ is Danish - not sure what the equivalent is in the Moomin’s native Finnish - anyone?

In Finland, retreating to the summer cottage helps maintain wellbeing by tuning into nature, resting and relaxing.

Tove is from Åland

She was from Helsinki.

The Swedish-speaking population of Finland (whose members are called by many names[Note 1]—see below; Swedish: finlandssvenskar; Finnish: suomenruotsalaiset) is a linguistic minority in Finland. They maintain a strong identity and are seen either as a separate cultural or ethnic group, while still being considered ethnic Finns,[Note 2][Note 3][Note 4] or as a distinct nationality.[Note 5] They speak Finland Swedish, which encompasses both a standard language and distinct dialects that are mutua...