Anthropologist suggest that the "hobbits" of Indonesia may still be alive

The “hobbits” are close relatives are Homo Habilis, they’re not particularly close to modern humans I don’t think anyone would be mistaking the remains. They’re also not particularly ape like either.

For comparison’s sake here’s an Orangutan skull the only large ape running around Indonesia:

For reasons I discuss in the book, no field zoologist is yet looking for living specimens of H. floresiensis or related hominin species.

This guy’s never met Dr Richard Freeman, because that’s exactly the sort of thing he does: 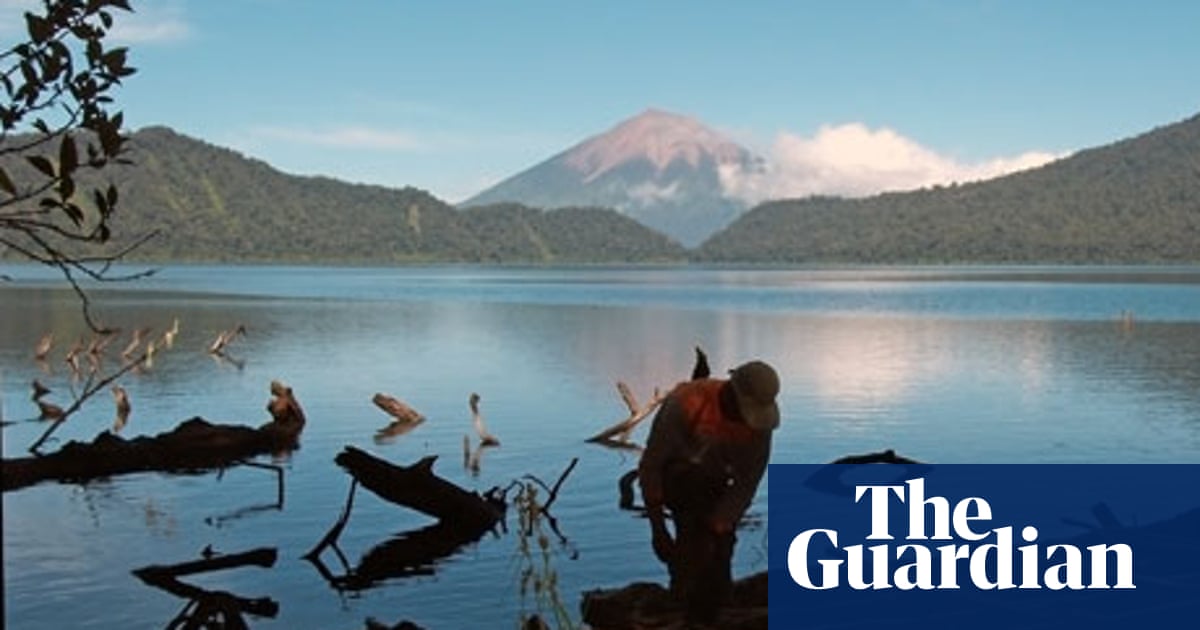 Have we found evidence of the elusive orang pendek? | Richard Freeman

(I have met him, and he almost persuaded me to accept some stick insects which were unknown to science, lovely bloke)

Freeman is a full time Cryptozoologist, I don’t think he has a doctorate or PHD. And he doesn’t seem to claim to be or use the title Dr.

He does have a background in Zoology. Albeit as a Zoo Keeper and not a field researcher, and he doesn’t seem to specify the level of his degree anywhere.

It’s been a bit since I read up on it. But I don’t recall Freeman or Meldrum (who is a PHD Anthropologist) coming off particularly well with their push around the Orang Pendek. IIRC they repeatedly mis-identified Sumatran Rhino tracks as mysterious and presented them as evidence.

Even after credentialed specialists in the region quickly identified the tracks.

Also think their casts of potential Pendek tracks were central to people discovering that the “dermal ridges” on such casts were the result of the plaster casting process.