This is a heartbreaking accident:

According to the Associated Press, actor Anton Yelchin has died at the age of 27 in a car accident.

I since read a more complete story, and it is indeed heartbreaking.

Ah! I missed that! sorry, @daneel!

RIP, and I’m watching the remake of Fright Night tonight. 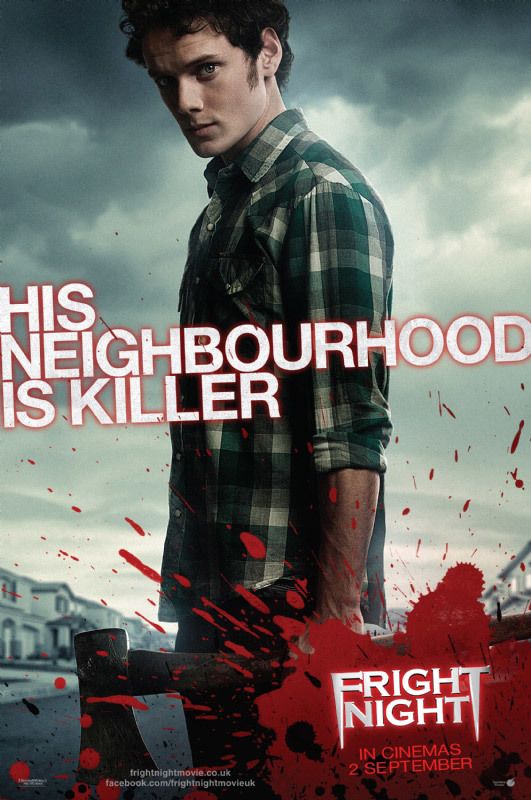 I hadn’t seen much of Yelchin, but I was just reminded that dwarf actor Jack Purvis - best known for roles in the original Star Wars trilogy as well as the films of Terry Gilliam - had a similar parking accident which broke his neck. It didn’t kill him right away, but the injury and paralysis were probably factors in his relatively early death.

Purvis as Wally in Time Bandits: 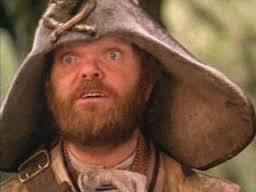 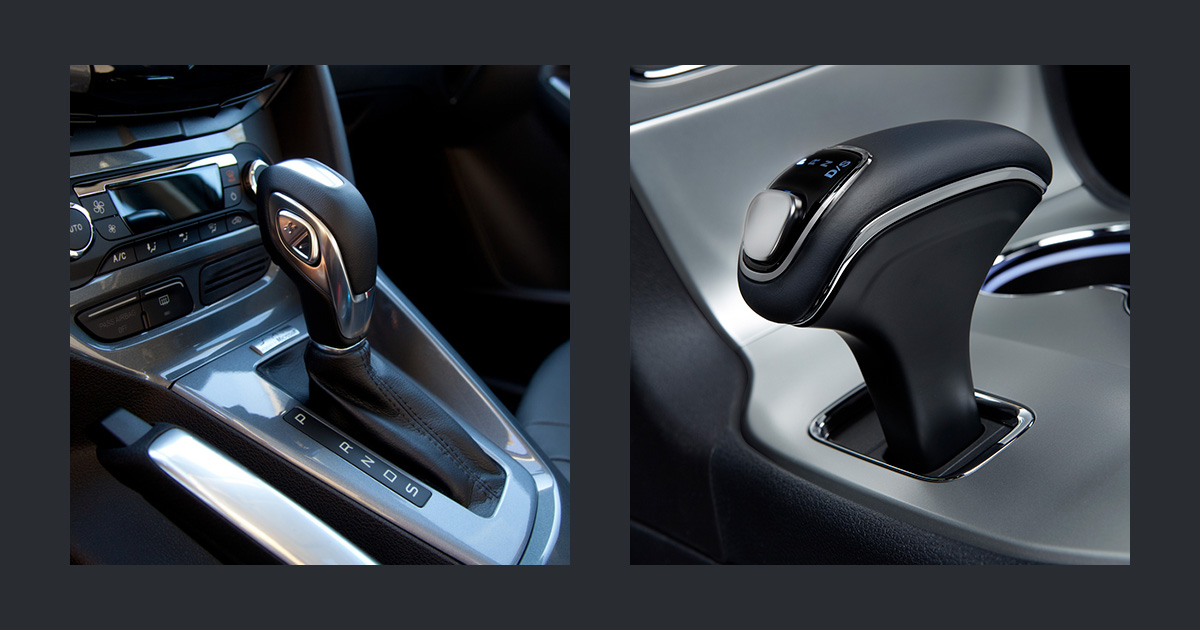 Looks Can Kill: The Deadly Results of Flawed Design — ProPublica

From automobiles to software, poorly designed products just might kill you.

This topic was automatically closed after 243 days. New replies are no longer allowed.