Yes. That illustration and its caption is from the court record.

I have it on good authority that the attorney who argued the case for DC has had a few run-ins with the law himself. 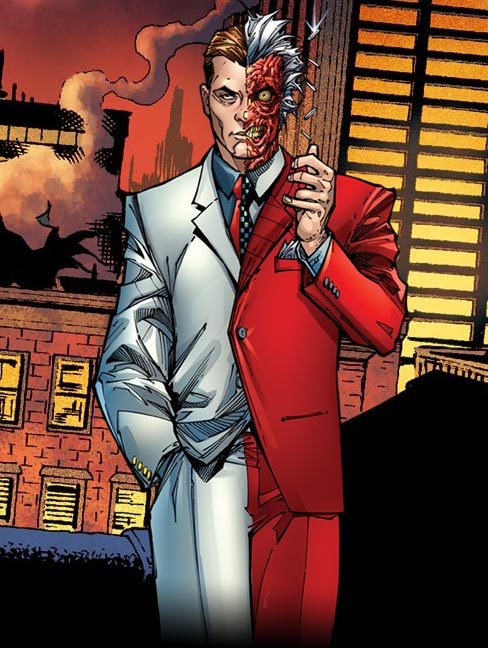 No matter its specific physical appearance, the Batmobile is a “crime-fighting” car with sleek and powerful characteristics that allow Batman to maneuver quickly while he fights villains.

Would that not also cover the cars that Bond uses or Night Rider’s KITT? Since it’s not dependent on “specific physical appearance”?

Describing the Batmobile as a “character” makes me think of some kind of poorly-considered Pixar spinoff, like how Michael Caine’s character in Cars 2 was basically “what if James Bond was his own car?” 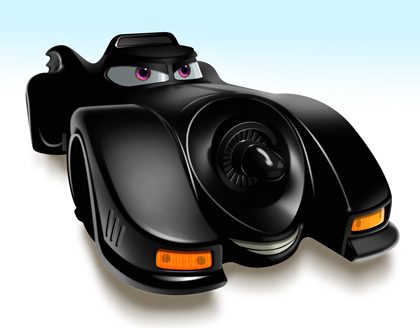 So it’s the Ship of Theseus then?

A key trait of all Batmobiles is the flames shooting out the back. The Ferrari 458 Italia keeps infringing on this.

I can’t see Harry Palmer ever driving something like that.

Copyright needs to be killed and then resurrected as something that actually makes sense.

Sure, replays from the first show were on the air in 96, but getting both the year and car wrong for a court case is inexcusable.

The original Batman The Animated Series ran from 92-95

“Original”? There were several different animated Batman series through the '60s and 70s.

Read the rest of the sentence please. My use of the word “original” applies to the first animated series in the 90s (thus giving the full titles of both shows)

The other series you refer to were the ‘Batman/Superman Hour’ in 1968 followed in 1969 by The Adventures of Batman/Batman with Robin the Boy Wonder (which just repurposed the Batman segments from the previous show) Then in 1977 there was a new series called The New Adventures of Batman.

So while there were 4 different titles, there was technically only two series. So I wouldn’t say there were several. (not counting the later appearances on Scooby Doo and Super Friends)

Would that not also cover the cars that Bond uses

Naaah. Bond doesn’t fight crime. A lot of the time he commits it though. All in the cause of the great and the good of course, but still.

I suppose crime-committing vehicles are safe for the moment. Guess comic-creators will just have to change their allegiances.

You’re half right. There’s no reason to resurrect it.

Speaking as someone who creates for a living, nah, I’m very happy with the existence of copyright and the benefits its protections provide.

I’m surprised the Batmobile wasn’t already copyrighted, and I’m not understanding the outrage here. Every car manufacturer copyrights its designs and George Barris’ Batmobile is no exception. See also: the Ferrari Daytona in Miami Vice.

Yeah, but when copyright is life plus 70 years, that’s crap. The copyright should only be for the length of the original creator’s lifetime. After that, it goes public domain. I think that’s only fair.

Every car manufacturer copyrights its designs and George Barris’ Batmobile is no exception.

Second, this ruling doesn’t just protect the specific car made for the 1960s TV series. It protects the concept of a Batmobile-like car, whether or not it directly resembles any particular incarnation of the Batmobile.

I support the concept of intellectual property rights but this seems kind of nuts.

The copyright should only be for the length of the original creator’s lifetime. After that, it goes public domain. I think that’s only fair.

One downside there is that it creates a financial motive for murder. A pretty huge motive in some cases—consider how many billions of dollars could have been made selling Star Wars crap if someone bumped off George Lucas shortly after Return of the Jedi. Another downside is that there would be less incentive for elderly creatives to make stuff if they knew their heirs wouldn’t get to enjoy the income.

I think a set period from date of creation (say, 30 years) whether or not the creator lives that long would make the most sense.