Apple brought back Braun design, but Google is bringing back Olivetti

So, if Braun:Apple::Olivetti:Google, what is Amazon?

So, if Braun:Apple::Olivetti:Google, what is Amazon?

I miss the frogdesign era of Apple, when their products had more joy and playfulness. And much more personality and character.

I’m not sure why Jony Ive’s design approach has become utilitarian to the point of eliminating any character or aesthetic at all, but they need to remember to have a sense of humor. Remember iPod socks, Apple? Don’t be ashamed of selling socks for your electronics.

I blame the decadence of post-modernity upon the insidious agenda of Cultural Memphists!

That is the most Memphis room I have ever seen.

To those who aren’t familiar… 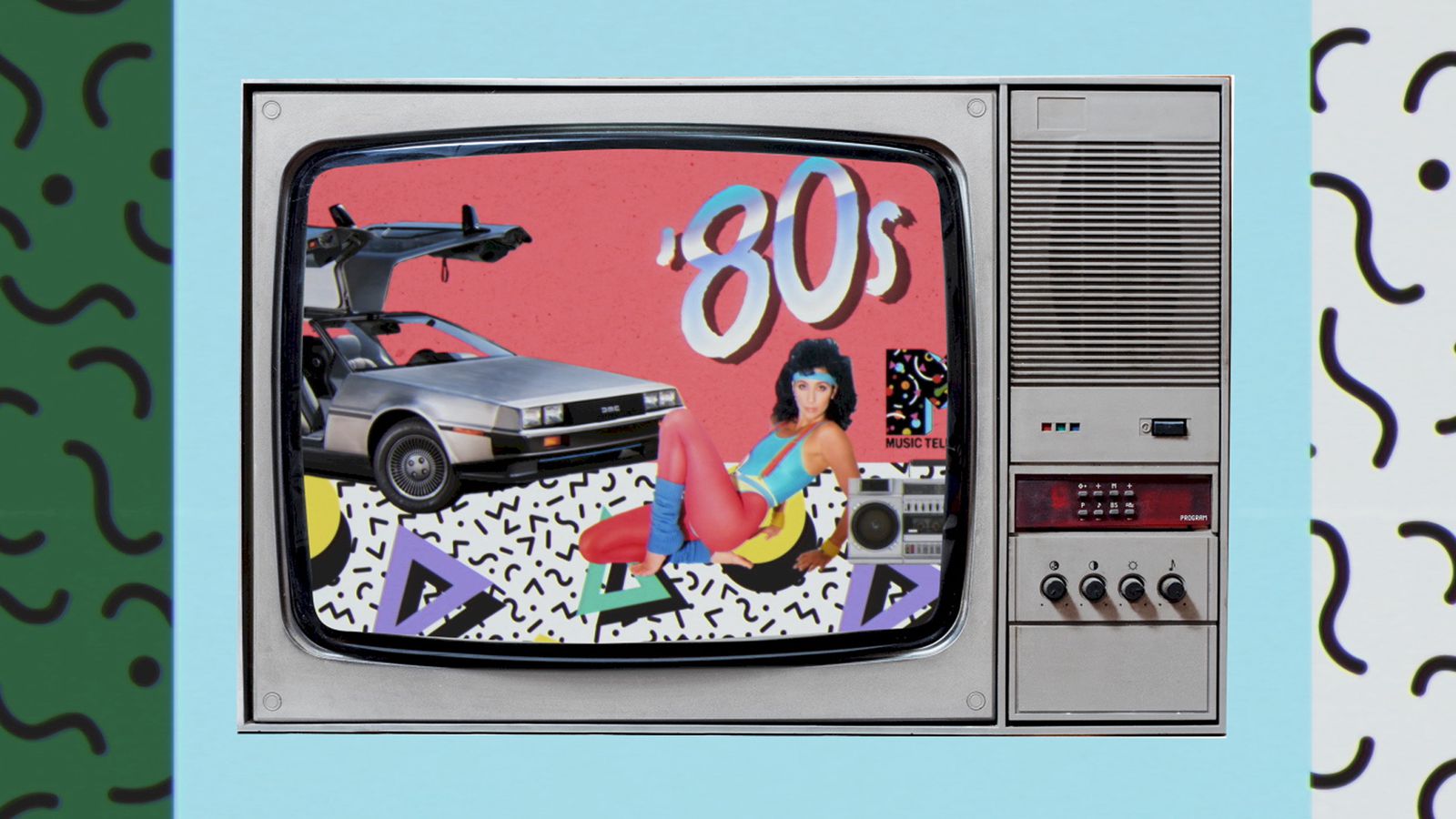 The origin of the ’80s aesthetic

The design phenomenon that defined the decade.

Have you seen the new Pen Pineapple Apple Pen?

I recall Google didn’t pay much (any?) attention to design. It was all about engineering, and their design team had to fight to convince them that things could also be beautiful. Sadly I can’t find references.

Google wants to compare itself to a company where the CEO was convicted and thrown in jail? I worked for a company in the 80’s that got bought by Olivetti, then trashed by Olivetti. We had a hard time selling products to banks when they noticed our CEO was in jail.

Google wants to compare itself to a company where the CEO was convicted and thrown in jail?

I miss the frogdesign era of Apple, when their products had more joy and playfulness. And much more personality and character.

It isn’t utilitarian, far from it. If it were you’d have removable SD cards and batteries, several different sockets, better protection, and an iFixit repair score of 10. The greatest good of the greatest number is what utilitarianism is about.

It isn’t even minimalistic - that ridiculously large home button? And now the “ears” on the X display?

Sony design is minimalistic - the Z5C was possibly the most minimalistic ever, with the speakers barely visible, the buttons self coloured and the on/off switch doubling as the fingerprint scanner and recessed. The XZ1 is comparatively gaudy, with visible speakers.

Apple design is basically intended to be familiar and instantly identify the product, hence that big home button and now the ears, and the cases with a cutout. On the back. For the logo.
It’s also designed to be visually smooth, and easy, but not cheap, to manufacture.

It is also extremely successful, and what will eventually end it is two things: it won’t be perceived as a status symbol any more, because too many other people have caught up; and people will get tired of it. For now that hasn’t really happened, but eventually everything changes. Look at how cars went through a pebble smooth shape period about 15 years ago and are getting more angular again.

It isn’t even minimalistic - that ridiculously large home button? And now the “ears” on the X display?

I’m 100% in agreement with your view, and see what you’re saying, but just so we’re on the same page — by the ‘ears’ do you mean the black notch at the top of the iPhone X screen that holds the camera? And I’m not sure what product has a ridiculously large home button – the regular iPhone? (it’s a thumbprint reader, thus its thumb-size)

I’m never been a fan of the dry, sanitized look of the modern apple products so I’m glad to see some fun design in tech.

You won’t get an argument from me about that list.

The company I worked for got bought by Olivetti because we were just starting to make the Savings-n-Loan/Major-Bank software we wrote available on PC’s. Olivetti wanted into the PC support market in the US, so they bought us and merged us with a company they’d bought less than a year before us.

They drained the bank account, counted the cost of buying us as a debt against us, then required we only sell PC’s that we bought from them at full retail price. That of course meant they never had to pay US taxes on profits. Never mind that Banks want to buy computers that they qualify for deployment using a process that might take a year, yet Olivetti was the WORST PC company on the planet and changed model numbers every month.

Try explaining that your CEO is in jail AND the computer they finally found acceptable isn’t available any more, and that was pretty much the end of the company I worked for. They sold us off to some other PC service company later, who sold us again, who got bought out by somebody, who sold us again …

With the second class vastly outnumbering the other two.

Is this not a thing then?

Also, does it really matter, given that I’m just going to be sticking a phone into something like this?

Seems like the onus of colorful design has shifted a bit. Don’t get me wrong, I’d love to see more SGI-inspired gear, though.

Ive (without Jobs to reign him in) sacrifices usability for aesthetics. I’ve always been a fan of Apple design but if the X is the way their going then my current 7 Plus may be my last Apple phone.

The thing about Apple for me was great design and excellent usability. Now, without Jobs, that usability part is slipping away and the design too (i.e. camera bulges and screen notches, etc).