Apple kicks Alex Jones and Infowars out of the App Store

Better brush up on your Morse Code, Alex. 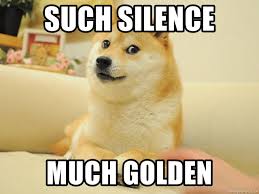 Apptopia told BuzzFeed News that Infowars has logged more than 600,000 hours spent in-app as of August.

And what other data are they collecting from the app, and have they been hacked yet?

It definitely should be gone there too. But because of the nature of how android works it doesn’t need the app store at all. Anyone can install the apk

It definitely should be gone there too. But because of the nature of how android works it doesn’t need the app store at all. Anyone can install the apk

Most probably won’t - it’ll be to inconvenient for them. Also that’s one less platform where he is visible.

Actually this is a good thing. There is a line to be drawn between a service like Youtube or Twitter providing an asswipe like Alex Jones a platform to spew his slander and hatred and censorship. Removing the app or blocking him from using your service is one thing. Let the few die hards install the .apk.

sent from my iPhone

I agree completely. When using Android, site can suggest installing an app from Google Play store, there’s even system dialog window for this. Installing an apk will feel illegitimate, like the app isn’t available in google store for a reason. Also, on fresh Android install, system will warn that you have to change settings to allow apk installation.

I was out in the literal middle of nowhere the other month where the only access to media was a shortwave radio receiver(it wasn’t a very good one). Most of the channels we got were Evangelist preachers, bunker doomsday dewelers and one glorious night…Alex Jones. He fit right in.

I was wondering how long it would be before they closed that loophole, after kicking his videos out.

It occurred to me that Jones’ whole “media empire” essentially serves the function of the badly written missives that are part of the “Nigerian prince” (and, increasingly, other) scams. In those cases, transparently ridiculous initial overtures exist to filter out everyone but the most gullible, so that the scams have the best chance of succeeding. Likewise, Jones’ actual business is as a snake-oil salesman. He’s a con-man. His income is from his b.s. dietary supplements and survivalist gear nonsense. The whole “media empire” of bullshit only exists to bring in the most credulous idiots to buy his shit.

Well, you can install the *.ipa on iOS as well if you’re jailbroken. It’s a little harder, and not as natively supported by the OS as on Android.

Most probably won’t - it’ll be to inconvenient for them.

I’d hazard a guess that even on Android where it’s relatively easy, his listener base is not sophisticated enough to do it.

Well, you can install the *.ipa on iOS as well if you’re jailbroken. It’s a little harder, and not as natively supported by the OS as on Android.

You don’t even really need that if you have development tools for iOS (free, but only for running on a Mac) you can install whatever you like on your own device. It is “a bit” more awkward then an app store download though. 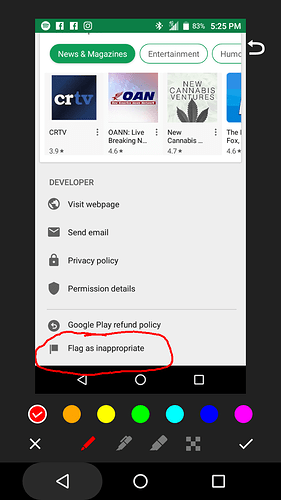 Better brush up on your Morse Code, Alex.

The idea that he’s communicating hatred and rage through beeps 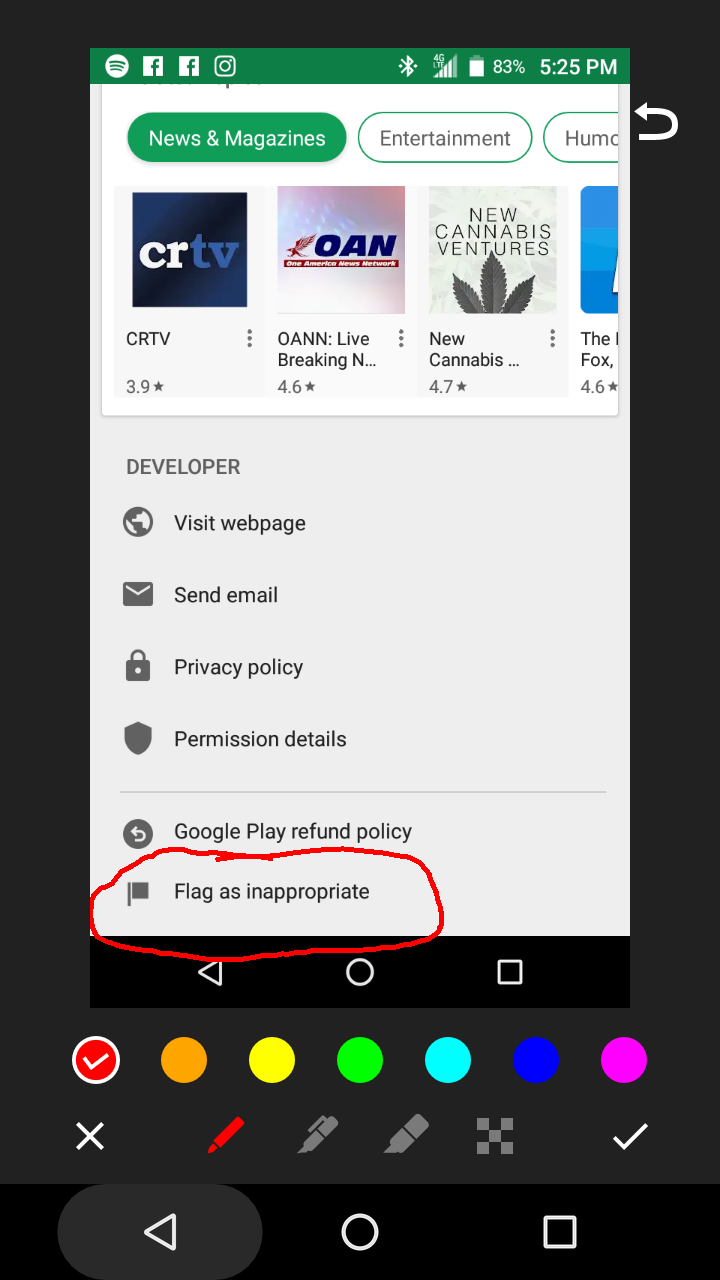 Stay on the front line of the Infowar, anywhere you go. Tap into the truth of the world with Infowars, one of the most popular Alternative Media sources on Earth and stay up to date with up-to-the minute reporting. With the Infowars app, you can experience your favorite hosts, live streams and articles like never before. Live stream Infowars shows such as Real News, the Alex Jones Show or the War Room from your phone anywhere. Stay up to date with articles as they’re published from Infowars....