Are record labels even necessary in modern hip-hop?

Originally published at: Are record labels even necessary in modern hip-hop? | Boing Boing

I love the idea of this, tbh. Anything to break the corporate chains. But wouldn’t record labels be more able to promote new songs, even on places like Spotify and so forth? Honest question, I don’t know the industry at all.

I think this is an excellent question, so thanks for posting this @dnealy… The recording industry of the 20th century was definitely one of the core institutions of the media/cutlure industries. Of course, like any other industry, the goal was less the production of music, and more the production of a sellable commodity (sound recordings on various mediums) where the profits accrue to the labels, not necessarily the artists. As the video noted, the majors produced the majority of the chart hits, and few artists manage to benefit in the long run. Steve Albini’s rant on the music industry is relevant here: 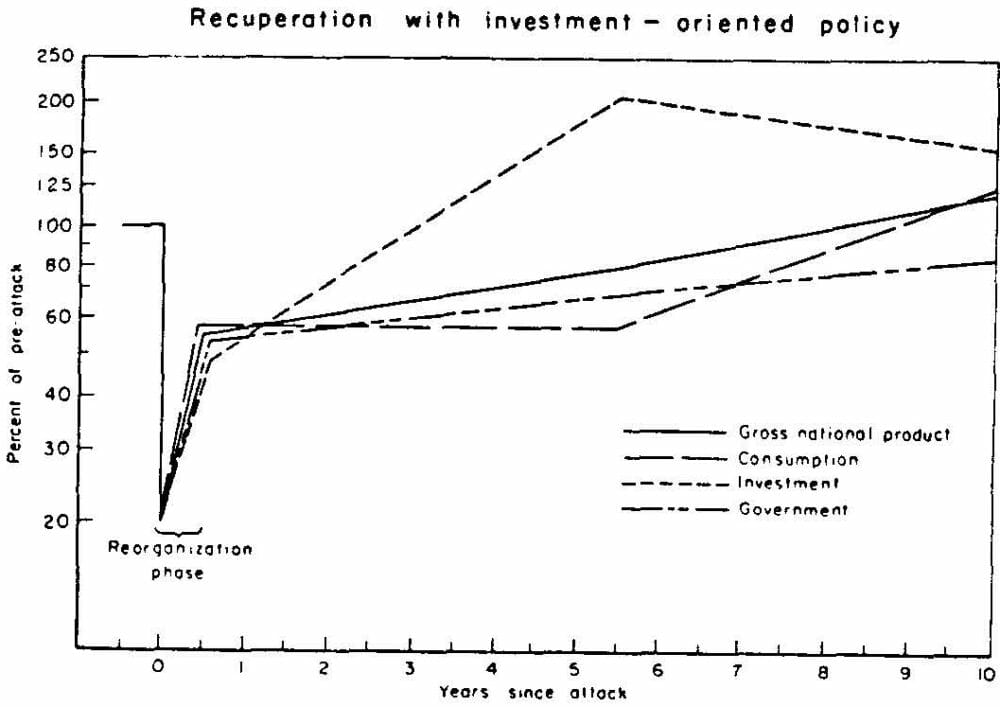 The Problem with Music | Steve Albini

These arguments were not new to Black musicians (or really even white artists, too), as Black artists were well aware of how they consistently got screwed over (much more so than most white artists) by the recording industry from it’s origins in 19-teens and 20s. In the early 20s, a many named Harry Pace attempted to empower Black artists by founding a label to support Black Artists, but sadly, it did not last long: 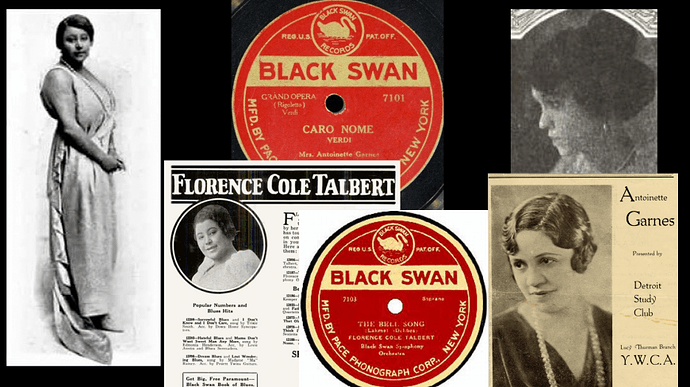 Black Swan Records: The Story and Legacy of a Black Classical Music Label...

Part of what was remarkable about the punk/hip-hop turn in the 70s was that it saw a wave of new, independent labels to support these genres. By the 80s, authenticity in punk rested on independence from the major label system, from labels to distribution chains to corporate radio/TV/record shops. I know less about the building of hip-hop, but I’d argue that building a successful label that could compete and eventually get subsumed by the majors (while retaining some level of creative control) might have been more important? To some degree, I think that building a successful business became critical to showing off Black Empowerment (so think leaning towards Garveyism, which tends to be more pro-capitalist in orientation). I guess we can probably point to people like Shug Knight or Jay-Z, who built more traditional types of label structures, rather than building independent less commercial, more democratic endeavors. i’m not as familiar with the history there, but I do believe there were some who took the more “punk” approach, in terms of embracing independent, artist controlled production, over replicating the major label system.

These structures did exists in the production of popular music, prior to the internet era. The internet just made it more accessible, a bit flatter, and a bit more democratic perhaps (although the internet itself has become hopeless corporate in many ways).

But I also wonder about something of a counter-argument to only pursuing one’s own economic success? Is the production of music ONLY about amassing great wealth? Or is it about something more? One of the things about punk and hip-hop is how they came out of the same era, and to a large extent were about building counter-institutions to the failed institutions of the 20th century that only existed to concentrate wealth and power (think of it as the post-Nixonian turn of many Americans rejecting a wide variety of institutions that they sort of stopped trusting). But one thing I know about punk was how many punks sought to build not just independent careers, but real counter-institutions (some of which still exist today). There are still numerous indie punk labels still going strong, distribution networks, long-running zines, clubs, and global punk networks that provide democratic, even anti-corporate spaces for punks. I find it a strong argument for the production of music of whatever genre, that not only gives people independence but alternative types of institutions that carry on the same space as the corporate ones, but that are democratic and responsive to a particular community… Are there artists in the current wave of hip-hop, doing that? Going it alone is great and can be empowering, but should wealth building be the only goal here? Or should we be pushing for creating better institutions overall?

I wish all music stopped going through labels, they are not needed anymore.

This is not the point I’m entirely convinced on… I don’t think we need large-scale, corporate labels… I think an artist run label can still provide value, in that it can bring a larger group of people together to do the things that labels have traditionally done for artists - dealing with distribution, esp. for physical media, promotion, touring (sometimes), giving consumers an understanding of what they are getting… if you pick up an album from 4AD or Dischord, you have an idea that this is going to be a quality recording. I think that institutions can still be a good thing, provided they’re not entirely for-profit money-grabs meant to enrich the people at the top at the expense of the artists… I think that digital downloads and streaming are great ways to get word out, but labels can still provide other services that might be difficult for an artist to access or run on their own.