Artist arrested for distributing 3D file of her genitals

gender self oppression. fixed that for you.

When vaginas are outlawed, only outlaws will have vaginas.

It needed to be said.

I heard they’re going to drop the charges if she replaces it with a pixelated version.

Minecrafters - to your battle stations! We need a ship!

She got arrested for distributing the digital likeness of a vagina, in a society that holds public festivals and parades featuring penises in all their glory… and you’re saying, what? That it’s all in her head? That it’s her fault?

May I be forgiven for asking if no one had ever offered her a modesty screen and a hand mirror? 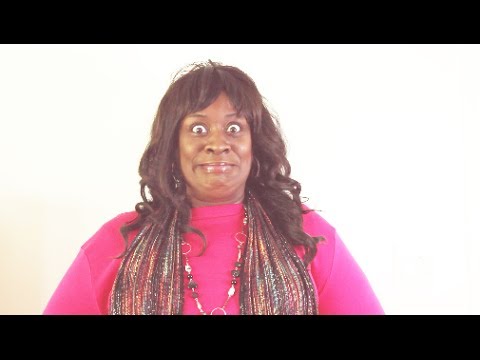 Is that handle of hers ‘Rock Legend Girl’ or what? And is the canny obvious defense of ‘oh that is not mine’/‘I hang left’ not relevant? Is this regular artist credentialing or a trainwreck of fees? Worse; how’s that printer’s quality check team doing? The most ado about prepress in a bit…wait, is a bit installed?

“Rokudenashi” means “useless” or “worthless”, and the suffix “ko” means “child” but is commonly used in girls’ names. “Good for nothing girl” is pretty much the exact opposite of “rock star”…

The internet does not equal Japanese culture.

Maybe if people just keep screaming INTERNET!!! into the ether, then maybe women won’t get arrested for daring to create a 3D model of their vagina.

She self diagnosed her vagina as being weird, ugly and abnormal, over twenty years ago. So yes, that’s entirely her problem.

She could of done a minimum of research before deciding, all on her own, that her vagina was ugly and abnormal.

Have you heard of this wonderful thing called the internet?

That’s not even the point. The ‘oppressive’ part is where her body part is criminalized (especially unjust since the equivalent male body part is not). The fact that she was insecure about her genitals- and that in your world that is somehow suspect and unacceptable- has little to do with her arrest being arbitrary and outlandish.

It’s a separate point. You are conflating the two.

If they want to look at vaginas they should. There are quite a few on it.

I was staying out of this, but I’ll step in for just one comment:

Seyo, I think you may be underestimating the artist and her resilience.

In her home country, she’d grown up seeing phalluses of all shapes and sizes (even giant ones that people bow to), and knew about their variety. She was self conscious partially because the same open display of female parts didn’t exist. In fact, Japanese law blocks them from being displayed in comics, movies, etc. So while male parts are a common image, female parts are something to keep hidden. Women don’t display them.

Did you read the Huffpost article from 2013 that I attached? It explains that her pseudonym means “good-for-nothing kid”, and that at one point she was so uncomfortable with her own body that she had a cosmetic surgery called “vaginal rejuvenation” (vaginoplasty) designed to reshape her. (Women in Japan seek to have labia described as “looking like butterflies”.)

So now she’s making her art, in all its various forms, as a way to rectify that pain and inequality. She recognized the emotional damage that was done to her, and is sincerely trying to make a positive change in her society. Rather than act out aggressively, she’s putting equivalent images of female parts on display in the hopes that she can help to change things. A further step forward would be to make images of lots of different types of women.

I say “Ha!”, thereby preempting any accusations of “humourless feminists”.