Times change, but slowly. We’re only just now coming to a consensus that racism is not okay, but there are plenty of hangers-on. A few blocks from me somebody proudly flies the Confederate battle flag, here in my northern state.

Actually building a consensus that black lives matter is going to take a long time, and the pushback is incredible. But it’s good to see, at least occasionally, it matters at the ballot box.

On a related note about the power of prosecutors, Reveal (from the Center for Investigative Reporting) recently had an amazing hour of podcasting from an abuse survivor who tracked down her abuser, reported him, and then followed her story through the court system, including running in to the brick wall that was the county prosecutor.

The American tendency to make professional civil service jobs electable will always be a headscratcher to me. I see that it’s a remnant of the pioneer days but surely someone should have seen the poor logic in making positions that should be neutral and non biased (like school administrators, law enforcement and judges) dependent on appeasing fickle voters?

I heard a shorter version of that story on NPR, and it was both excellent and frightening - especially as it happened in a jurisdiction near me here in Virginia. Knuckle-dragging, mouth-breathing, sexist, racist Neanderthals need to get the hook. VOTE!

This is encouraging news. I’ve long thought the blame for the out of control policing problems we’ve had has been improperly viewed as solely a police department problem when it is the DAs who decide whether or not to prosecute police misconduct. It doesn’t take long for the police to get out of hand when they aren’t held accountable for criminal activity.

Sadly, that’s the code phrase Republicans have been using since Nixon’s time.

That’s really good news. Next, can we work on getting rid of 800 year old judges who don’t think rape is a real crime?

surely someone should have seen the poor logic in making positions that should be neutral and non biased (like school administrators, law enforcement and judges) dependent on appeasing fickle voters?

The counterargument is that the posts in question otherwise become unelected positions of unchecked power answerable to nobody. I don’t buy it entirely - executive officers can be fired, judges can be impeached, and so on, but few would argue that the current system is excessively responsive to the will of the people.

This is totally OT, but how does the picture relate? A delicious looking ham and cheese on crusty baguette?

I don’t know, ham comes what animal? Otherwise, yeah, I got nothin’…

“Any good prosecutor can get a grand jury to indict a ham sandwich.”
―Sol Wachtler (who was himself later indicted.)

Remember this guy? Destroyed countless lives with a baseless satanic-child-sex-abuse witch hunt, then reelected a bunch of times and convinced California to enact the Three Strikes law? He almost makes Sheriff Joe look like a teddy bear.

Ed Jagels was an American prosecutor best known for obtaining child sexual abuse convictions as Kern County, California District Attorney against 36 innocent people in the Kern County child abuse cases, and for leading successful conservative efforts to replace liberal California Supreme Court justices in the 1980s. Jagels was first elected to the Kern County prosecutor's office in 1983, at a time when the United States public attention was focused on rumors of child molestation and Satanism, all...

I linked elsewhere yesterday, but since you mention him… 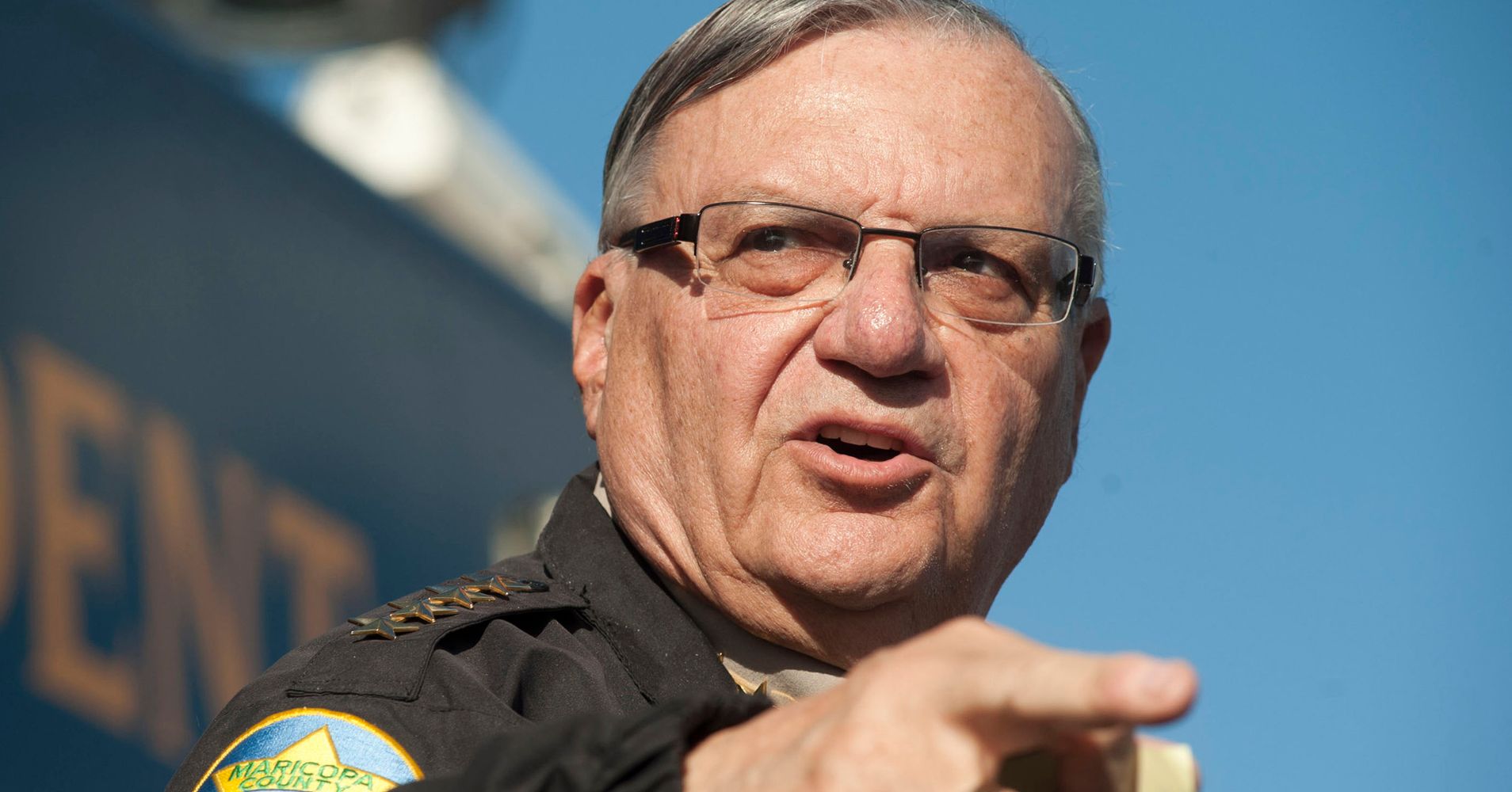 Sheriff Joe Arpaio Is Trailing Badly In His Re-Election Bid

"America's toughest sheriff" is behind 15 points in a new poll.

While explicitly running as “tough on crime” might be receding, the behavior behind it isn’t going away any time soon. Kamala Harris has pulled some of the same dishonest-but-personally-profitable nonsense as AG but it still is launching her into the senate. She knowingly made arrests she knew wouldn’t hold up:

“Make no mistake; Kamala Harris has won all that she was looking to win when she had us arrested,” state Lacey and Larkin. “She issued her sanctimonious public statement, controlled her media cycle and got her ‘perp walk’ on the evening news. … And if the polls are any indication, Harris will be warmly ensconced in the United States Senate by the time her blatant violations of the First Amendment and federal law are finally adjudicated. She won’t pay. The taxpayers of California will.”[/quote]

And would rather support misconduct than give up a conviction:

17% of all recorded prisoners on Earth are black Americans. How prosecutors aren’t demonized at least as much as police departments are is baffling. Why should they get a pass?

When I am forced to vote for judges in CA I vote for whoever is NOT self described as a prosecutor.