Badass Dragons of the Wasteland - UNOFFICIAL Round Six Epilogue

THIS is Junior Burton in the Pepperoni Eggspress and I’m talking to whoever’s listening out there.

I don’t remember much, partly due to the haze of the violence, and partly due to participating in some questionable project that Lemmy wanted me test for him.

But I do remember what she looked like when they towed her back to the Ark. 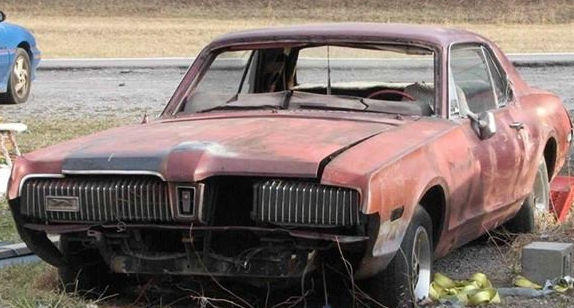 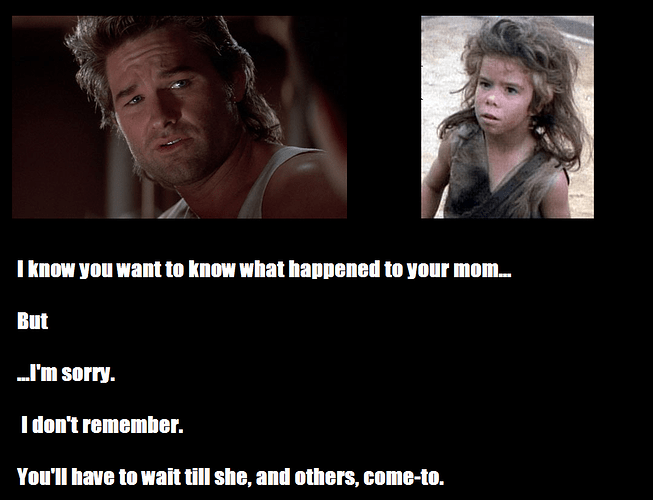 I don’t remember who towed her back, still alive, barely.

But I do remember that some sort of poltergeisty thing was responsible for that reddish glow to her bodywork. Billy said it was because she got too close to the light. Whatever that means. It did fade after a few days.

I also know that most of us were so shell-shocked from the experience that we spent the next couple of days in quiet, towing the Ark.

We made the best progress ever during that silence, all pulling with all our TORQUE.

That silence that was finally broken one night, East of Santa Clarita. Lemmy went on a bender, found a stash cans, and woke the caravan up with the aroma of a most proper English breakfast. 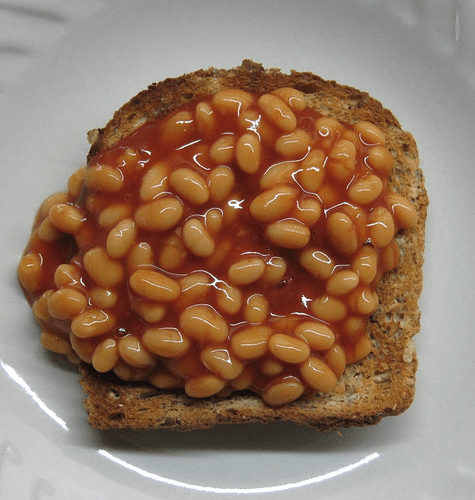 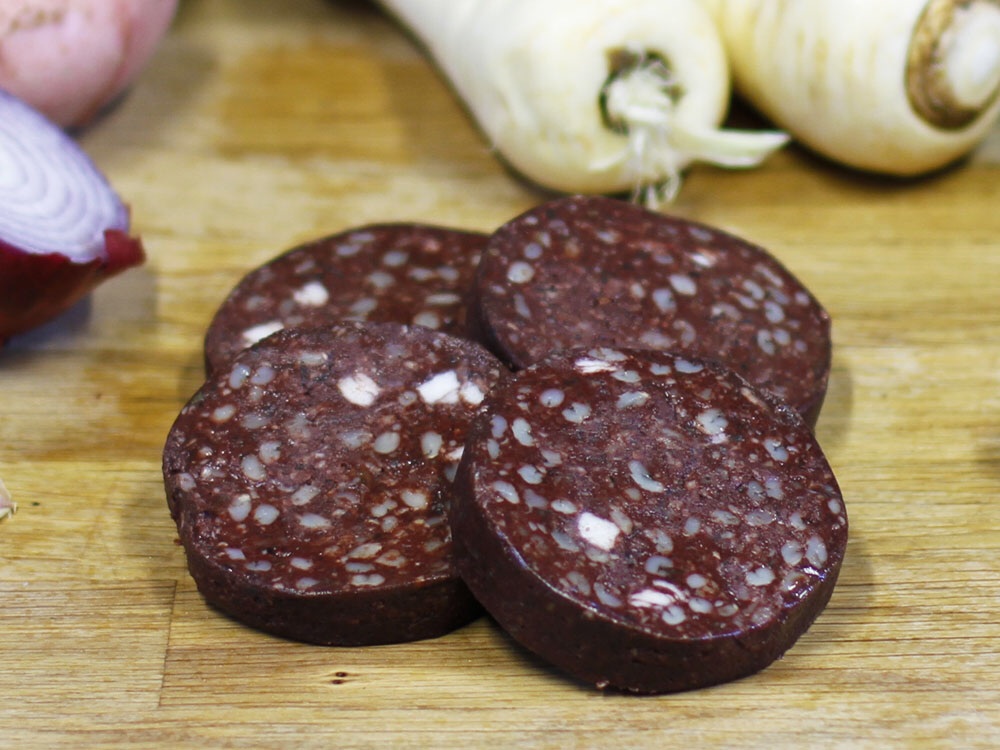 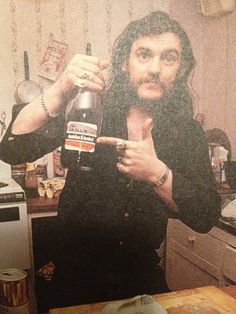 Look, don’t tell JR, or any of those trans-lantic types.

I didn’t seen no black puddin’, but I did get some cans for more regal palates. 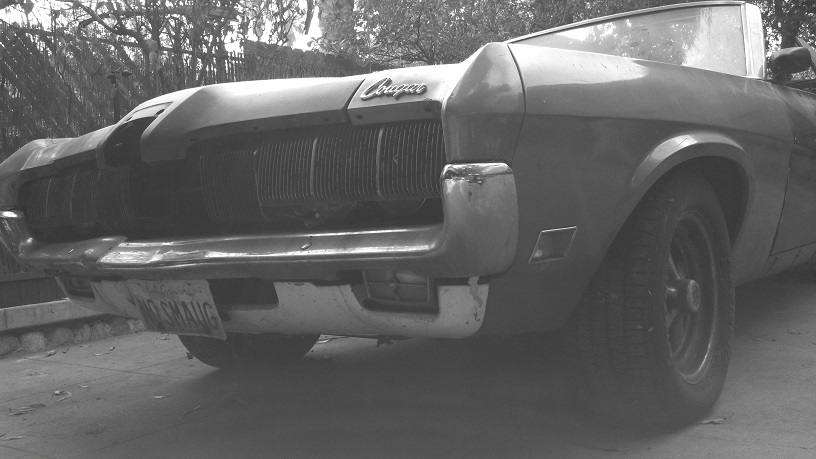 Did… did we make it?

Anyone know what the hell happened back there? 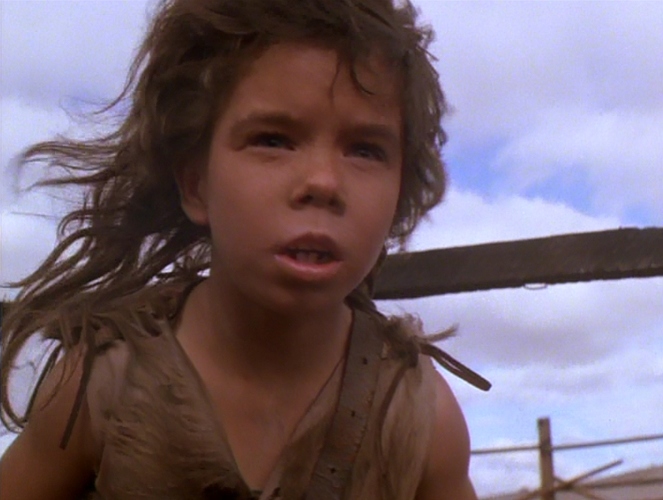 Eventually we pieced most of it together.

This topic was automatically closed after 1070 days. New replies are no longer allowed.