Beijing to base China security agencies in Hong Kong

Pro-democracy lawmakers denounced the plans as “the end of Hong Kong”.

The U.S. has an anti-democracy isolationist administration which is abandoning all of our allies and we’re dealing with thousands of deaths per day which means we don’t really have the resources for a protracted war against another massive state.

I’d be surprised if this the the only shenanigan China or Russia pulls. My guess is the North China Sea and the Arctic Ocean are next.

If I was in Hong Kong I would vote with my feet. (When the pandemic is over.)

I wonder what would be the breaking point for Jackie Chan?

I think he’s already moved his family to Australia?

Unless they’re already deeply enmeshed with the CPC’s crony system, those with the means to do so are going to leave, along with their money. It was only a matter of time before Beijing moved in their secret police thugs. 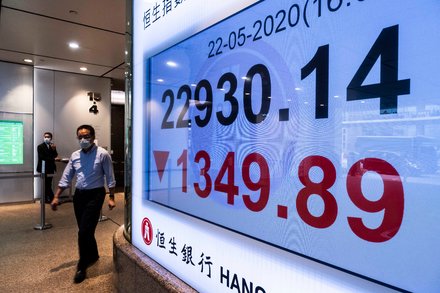 The territory’s stock market plunged amid expectations that money would soon be leaving the Asian financial hub, which faces tough new measures from Beijing and retaliation from the United States.

The U.S. has an anti-democracy isolationist administration which is abandoning all of our allies

It’s grimly fascinating, watching the decline of the American empire and its almost gleeful abdication of its supposed role as a champion of liberal-democratic values in real-time. Covid has sped up the return of authoritarianism, isolationism, and protectionism throughout the world, but we were headed in that direction anyhow.

Evidently his family lived there when he was young and his father stayed for several decades. 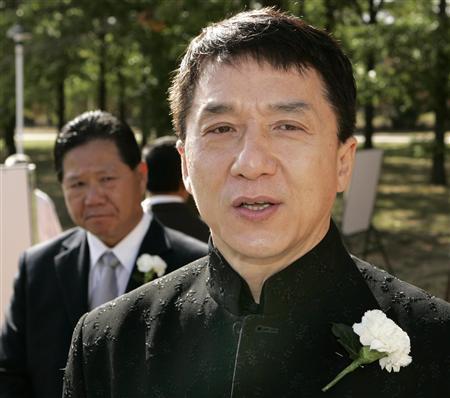 Hong Kong action film star Jackie Chan returned to his Australian roots on Saturday to bury his father alongside his mother almost six years after she died in Australia's capital.

It’s pretty bleak for people in Honk Honk, but there’s never been any question about its eventual status. It’s only ever been part of China and a British colony, and Britain voluntarily gave it back.* So it’s not even like China invading Taiwan, let alone a separate country; Hong Kong is part of China, period.

The people of Hong Kong naturally aren’t keen, and you might think they have a “right of self-determination”, but unfortunately that concept is fictional (and would be more than a bit problematic if nations actually believed in it). If the US argued that Hong Kong should be independent of China, there’d be no plausible basis not to say the same of Tibet, Xinjiang, or (if residents wished) Beijing. No nation on Earth is into this argument.

Anyway the US doesn’t have the military or economic power to tell China what to do. When China gets round to invading Taiwan, it’s 50/50 whether the US will even complain.

* Hong Kong itself was a British possession, but the surrounding New Territories were on a lease that expired in 1997, and the Thatcher regime figured it was easier to just ditch the whole colony of 6 million people, as it wasn’t anywhere important like the Falkland Islands

When China gets round to invading Taiwan, it’s 50/50 whether the US will even complain.

China won’t invade Taiwan for the simple reason that it can’t without destroying its value as a conquest. Taiwan’s manufacturing and markets need to be kept intact. The US and regional allies in the East can hold off China militarily, but such a conflict won’t leave much left of Taiwan.

Well, maybe. But if I were Taiwan I’d feel a lot better if even one of those assumptions was guaranteed.

(It’s also not certain that the current or future Chinese leadership would be deterred by the prospect of serious damage to Taiwan’s industrial base. Where’s the world going to turn for replacement manufacturing capacity, Cameroon?)

China won’t invade Taiwan for the simple reason that it can’t without destroying its value as a conquest. Taiwan’s manufacturing and markets need to be kept intact.

If Taiwan became a backwater, that would be an advantage for China in terms of controlling the population. The young and ambitious would move to the mainland in search of work, and would become assimilated into mainstream, “patriotic” Chinese society.

Sure, but China doesn’t need Taiwan (or won’t by the time that it is ready to mount an invasion).

The young and ambitious would move to the mainland in search of work, and would become assimilated into mainstream, “patriotic” Chinese society

The Chinese economy is not particularly open, nor one which looks for young ambitious people (without political connection to the ruling party). They have enough problems with a surplus of their own. As much as one likes to talk about the Chinese economy, it has a lot of deep seated problems. One of which is a vast interior which is populous but not developed economically.

The average Taiwanese person earns about 3X what their mainland counterpart does. There is a ways to go before mainland china starts looking comparable. The decentralized nature of businesses there have insulated their economy from many of the disasters which harmed Asian mega conglomerates like those in Japan and South Korea.

I was imagining what would happen after an invasion had reduced Taiwan to a poor and economically insignificant backwater, with its dynamic, locally-owned industries bombed or expropriated out of existence.

That is an easy one to imagine. The Iron Curtain is a perfect example as to how that plays out. 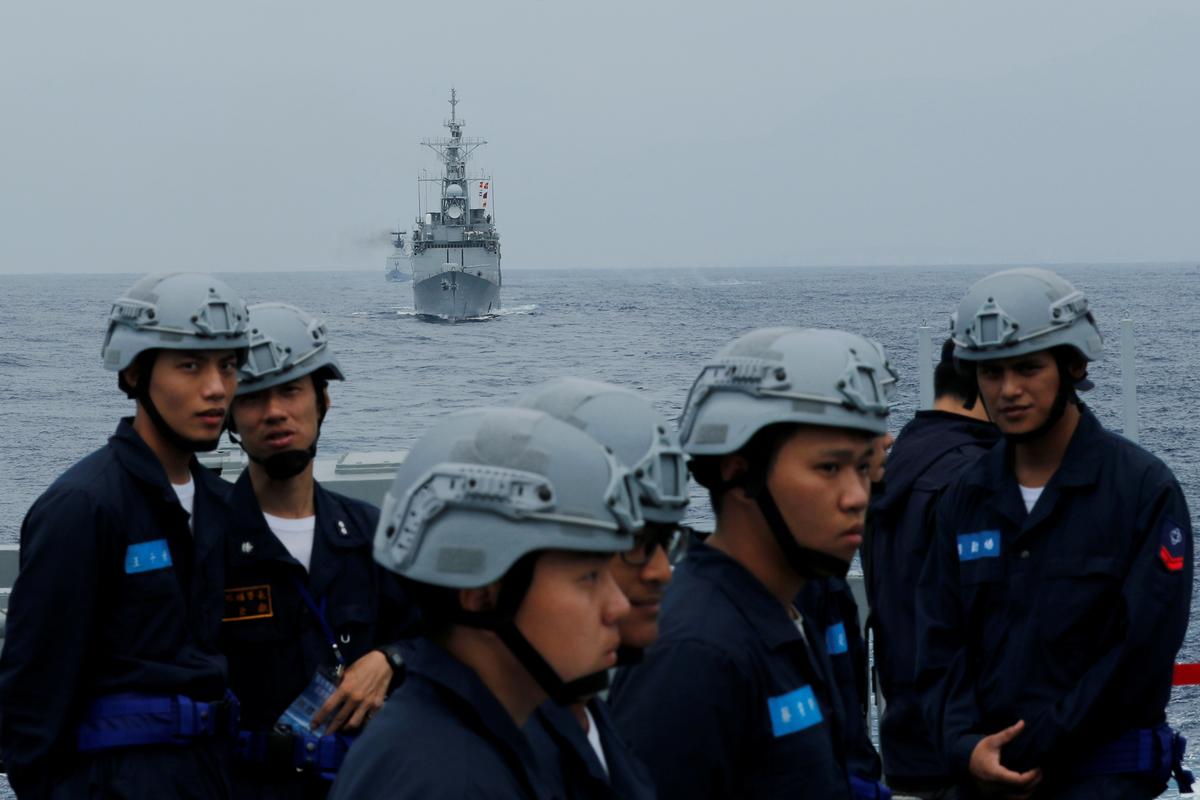 The U.S government has notified Congress of a possible sale of advanced torpedoes to Taiwan worth around $180 million, further souring already tense ties between Washington and Beijing, which claims Taiwan as Chinese territory.

Jackie Chan is a Pro Beijing 100%. Liking CCP boots at will. 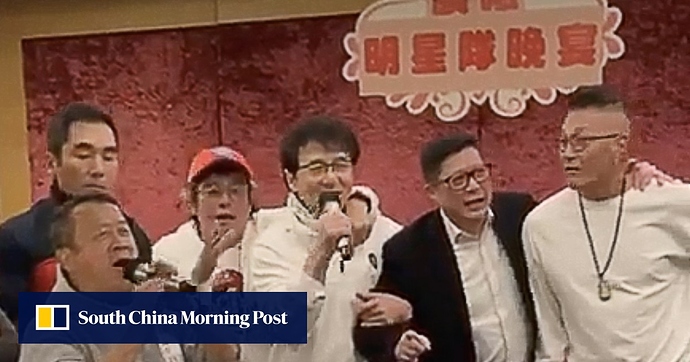 Banquet was attended by celebrities such as Jackie Chan, Eric Tsang, and Alam Tam – known for their pro-establishment stance during protests.

Another great artist who has embraced assholery. So disappointing, so entirely unsurprising.