When you makes lots of enemies don’t fuck up.

Welcome to the Wealthy’s war on Journalism. 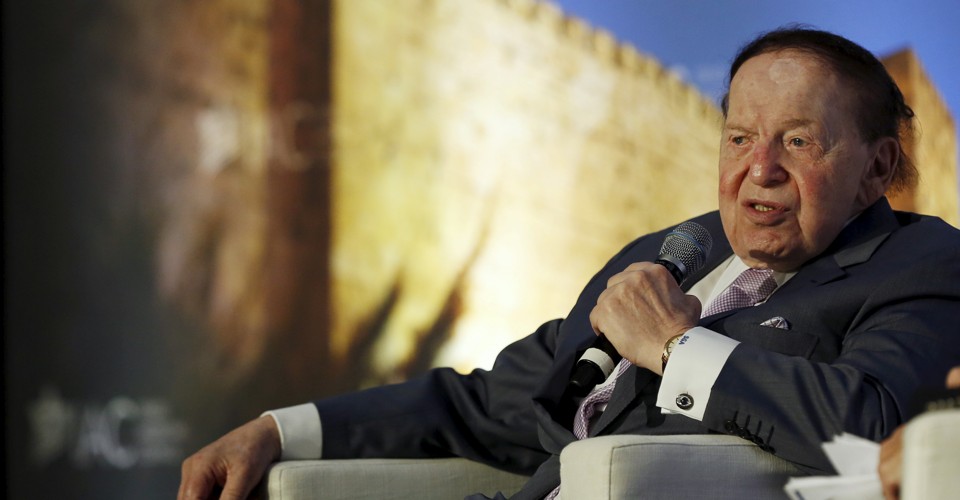 The right-wing billionaire now owns the top source of news in a politically important state—and no one knows what he plans to do with it. 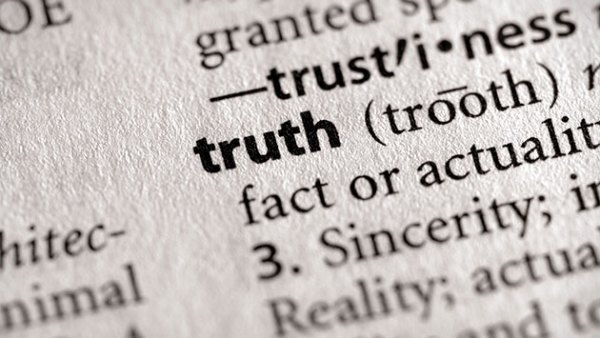 The backstory of the massive lawsuit against Mother Jones. It's not likely. But it's not impossible, either.


Bastards all of 'em.

Maybe we could get Hulk Hogan, Peter Thiel, and Gawker in a giant cage match, and then fire the whole thing into the sun?

Did you just call Gawker …journalism?

Why would billionaire Peter Thiel want to bankrupt Gawker?

I’m not going to defend Thiel, but who wouldn’t want to bankrupt Gawker?

Did you just call Gawker …journalism?

Just because the KKK is a racist bigoted group made up of white assholes with shit for brains doesn’t mean that they aren’t protected by the first amendment and aren’t allowed to have a march down the middle of a predominantly jewish town’s main street. When you make it so it’s easier to prevent the KKK from utilizing their freedom of speech, you also make it easier to prevent Black Lives Matter or the Anti-Defamation league from utilizing their freedom of speech.

Everyone is supposed to be equally protected by the Bill of Rights (It’s quite a bit more complicated than that and it doesn’t always work, see 74 years of slavery after its ratification). You can’t create exceptions just because you dislike or disagree with someone’s opinions. You can’t drill holes in the bottom of a bucket to only let out the water you don’t like, you either protect everyone or no one.

National Socialist Party of America v. Village of Skokie, 432 U.S. 43 (1977), arising out of what is sometimes referred to as the Skokie Affair, is a United States Supreme Court case dealing with freedom of speech and freedom of assembly. Related court decisions are captioned Collin v. Smith and Smith v. Collin. Although summarily decided on procedural grounds, the necessary implication of the Supreme Court's 1977 NSPA decision — not directly stated in the unsigned, 5-4 per curiam opinio In 197...

See, here’s the part I don’t understand. Suppose they sue Gawker into oblivion. What’s to stop Denton from waking up tomorrow and registering Gwaker dot com and bringing back all the same writers? It’s not like they can put a lien on his printing presses.

Just because they are effectively a tabloid doesn’t mean they don’t fall under the category of Journalism.

[quote]Just because the KKK is a racist bigoted group made up of white assholes with shit for brains doesn’t mean that they aren’t protected by the first amendment and aren’t allowed to have a march down the middle of a predominantly jewish town’s main street.
[/quote]

But the KKK case you referenced is more nuanced than that. The KKK is allowed to exist, and it is allowed to have gatherings. But they can’t threaten to kill people because they are jewish. The case hinged on whether the swastika was an threat of or incitement to violence, or a political symbol.

I don’t have any problem saying that nazis are allowed to have parades, but that gawker can’t publish sex tapes made without consent, even if the participants are celebrities.

This is where I disagree with the decision in the case, I agree that Gawker can, and should be, prevented from publishing a sex tape made without consent, however they were also found liable for it. Instead of the person who filmed it and gave it to them. Issuing or forcing a takedown notice is one thing. Effectively shutting down an entire publication because of one specific article or video… that is a threat to the journalistic integrity of newspapers across the United States.

This point is a 100% opinionated so I’m going to separate it off as a different point. The amount of money awarded to Hogan in damages is ludicrous. We are talking about a person who is already extremely wealthy and whose career has not likely been “severely damaged” by a tabloid article that included a sex video filmed without his consent. If I was Hulk Hogan I would be more worried about how racist or sexist comments may be damaging my career… anyways this is a completely different issue from the one I made above so… ¯\ _ (ツ) _ /¯

Effectively shutting down an entire publication because of one specific article or video… that is a threat to the journalistic integrity of newspapers across the United States.

Well, what do you suggest as an alternative? If corporations are people (smirk), we’ve got to treat them like people … if a person messes up badly enough, even just once, we throw their whole body in jail - not just the part that did the bad thing.

If an individual Youtuber publishes inappropriate or copyrighted content on youtube, they have that video taken down and the ad revenue for the video confiscated. They are not fined a million dollars… or sent to prison.

The First Amendment does not guarantee the press unlimited freedom to libel or invade privacy. There have always been limits and Gawker quite seemingly seems to have exceeded them. Real journalism outlets have lawyers who tell them how far they can go and what they may expect.

Even supermarket tabloids get sued - they know the costs of publishing lies and sometimes do it anyway. Gawker has no right to impunity.

The First Amendment does not guarantee the press unlimited freedom to libel or invade privacy.

I agree, but I am not saying it does. What I am saying is that by allowing a private citizen to effectively shut down a journalistic organization via bankruptcy does not fit the crime that Gawker has committed. Yes fine them, yes force the video to be taken down. Do not allow them to be shut down just because a wealthy billionaire has the money to fund someone else’s court case.

Real journalism outlets have lawyers who tell them how far they can go and what they may expect.

Who determines what real journalism is? Sheldon Adelson? The billionaire who sued Mother Jones? You? Also you presume that to be a real journalistic outlet you must be able to afford a lawyer to advise you… how does that work? Is that what we have come to?

As long as they lift and shift gizmodo and jalopnik somewhere else first.

Of course, publishing a sex tape is a criminal, not a civil, offense – different beasts.

Let’s not abuse the word “chilling” here. You cannot “chill” speech that is criminal or tortious in the first place.

Gawker lost because a jury said they lost. Did Bollea/Hogan have zillion-dollar lawyers who did a bang-up job litigating? Sure. And if you think that fact perverted justice (bearing in mind that Gawker had pretty deep pockets too), then the remedy is to limit the advantage that money can buy you in court, or limit the fees that lawyers can charge, or things to that effect. It is NOT to say that only people who already have zillions of dollars should be allowed those advantages.

This. This is the solution. In addition to this the amount that can be claimed in damages should be limited for news organizations, at least to the extent that a billionaire suing for libel, if they win in a court of law, cannot force said news organization into bankruptcy. The other side of this @semiotix already pointed out, which is preventing court costs alone from forcing a publication, like Mother Jones for example, into bankruptcy while still fighting the case. Also, making the person who was suing for libel in the first place pay for the news organizations court costs if the publication wins would be a partial solution (again, just ask Mother Jones).

Questions about the independence of Mr. Bollea, who never mentioned a third-party backer, first emerged when his lawyer removed a claim from his complaint that had the effect of eliminating Gawker’s insurance company from the case. That struck many legal observers as odd, given that most lawyers seeking large payouts want to include claims that are insured against because doing so increases the chances of a settlement. 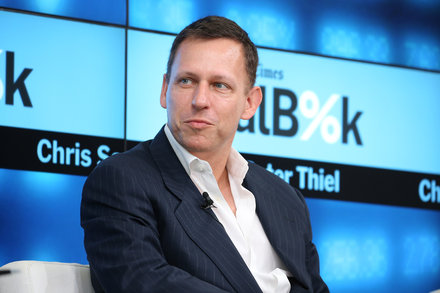 Mr. Thiel, a co-founder of PayPal, is said to have privately agreed to pay legal expenses in the former wrestler’s invasion of privacy case against Gawker.