What a dick. If you’re going to be sexist, at least be funny. This combined with another article I read, where Travis Kalanick says, "I need to work on Travis 2.0,’ makes me hate the company. What a bunch of narcissistic fucks. The old man is stuck in Mr. Burns mode. Travis thinks that the company’s sexism is about him. What a fucking waste.

“David has apologized to all Uber employees”

Well thanks Dave, but you’re still a douche bag.

It’s honestly sort of amazing that they can’t keep their mouths shut for the duration of a meeting.

It would be absurdly naive to expect actual attitude change or anything; but inability to refrain from pressing the “Bad PR: Do Not Press” big red button even briefly?

Seriously, most of these people got where they are by being the worst our species can be, not the best. They want it all, money, power, and they don’t care about anything in their way.

The last two humans alive will be two gazillionaires who come out of their bunkers and fight it out because neither of them has everything there is to have. 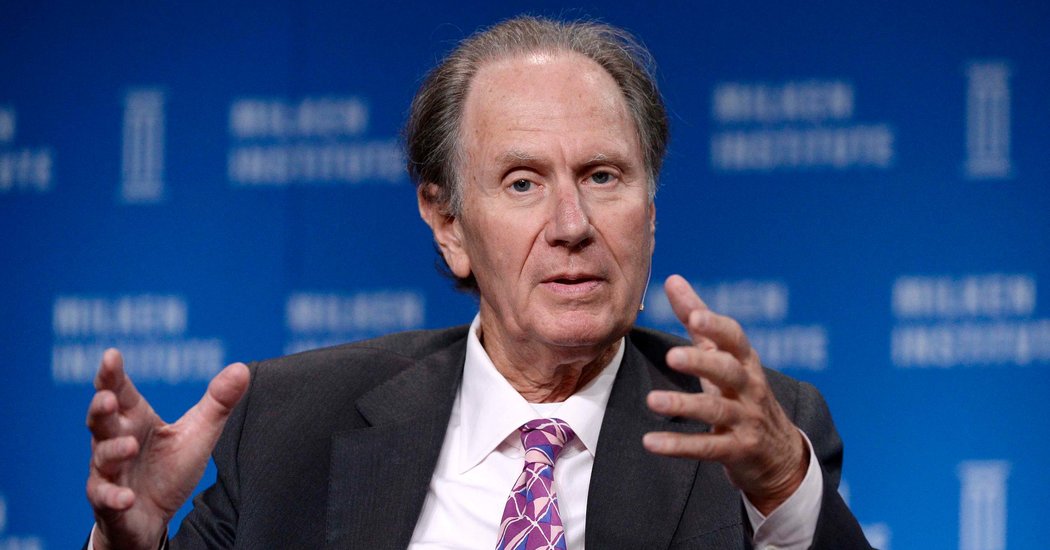 David Bonderman Resigns From Uber Board After Sexist Remark

When Arianna Huffington discussed research about more women on company boards, Mr. Bonderman said it showed there was “more likely to be more talking.”

Wow. I’m not totally surprised to see that he is resigning, but at the same time, I hear and see jokes like this all the time.

adding female board members would make it “much more likely there’ll be more talking,”

He’s not wrong. Every time a woman has a decent suggestion, a man has to take the time to repeat the exact same thing out loud to claim the idea as his own.
Only having bros on the board is just more efficient.

i’m glad that people like this are being called out for these types of actions. it hasn’t always been the case, when i get discouraged it is good to remember some progress is being made, it is just infuriatingly slow.

adding female board members would make it “much more likely there’ll be more talking,”

He’s not wrong. Every time a woman has a decent suggestion, a man has to take the time to repeat the exact same thing out loud to claim the idea as his own.
Only having bros on the board is just more efficient.

I hear and see jokes like this all the time.

In the context of family and close friends, I hear jokes about men being unable to find things and the genetic inferiority of whites vis-a-vis my ability to go outside during summer without bursting into flame, etc.

However, these jokes would be totally inappropriate for a professional setting, and would be actively hurtful absent the affection that I know is behind them.

I have no idea whether Mr. Bonderman is a misogynist jerk in real life (although this raise my suspicion). What I do know is that he has completely failed to internalize the fact that Uber (and many companies) have a real difficulty with respect to their treatment of women and that alone is grounds for his resignation/dismissal.

He is simply a bad businessman.

Uber is basically a sorry excuse for a company, driving cabs out of business and replacing solid jobs with precarity and “gig economy”. Let’s drive thousands to poverty. I’d rather take an honest cab than one of these app-driven monstrosities, where a tax on each ride is paid to a huge American company.

It kind of ruins Ms Huffington’s “liberal” credentials and those of her news outlet that she allows herself to be seen anywhere near this sham.

Isn’t that incredible that people so out of touch with society can make so much money? Or is that a requirement?

I will start punching kittens to see if that works.

If there were less talking, he’d still have a job.