Bioartist is breeding flies adapted for life on Titan

You could imagine something as big as an elephant. It would be mostly insulation but it would have a warm stomach inside where the reactions take place. It would need to ingest the right compounds from the environment to get some sort of exothermic reaction going though.

The key is a high volume to surface ratio. It would never work for something the size of an insect.

I was going to throw peanuts from this gallery, but remembered that boingboing was supposed to be about embracing the weird and even the hair-brained sometimes. I don’t think this guy seriously thought that he’d one day be releasing fruit flies on Titan.

When it comes to formulating life on another planet, I wouldn’t say we are starting from zero - though the solution will probably require inventing biochemical pathways that we’ve yet to observe or imagine yet. But think about the building blocks we do have:

1-We have a pretty good grasp of conditions (and chemical composition) of Titan
2-We have a very good understanding of how those chemicals will function under Titan conditions, and how to create reactions using the available substrates.
3-We can edit the genome of any organism, and even invent new genes (though DNA-based life may not work on Titan, we at least have an analogy to go from). I don’t think it’s a stretch to say we could invent genes that produce proteins/molecules that can utilise the substrates available on Titan.

Of course, the universe may have already beaten humans to the punch: 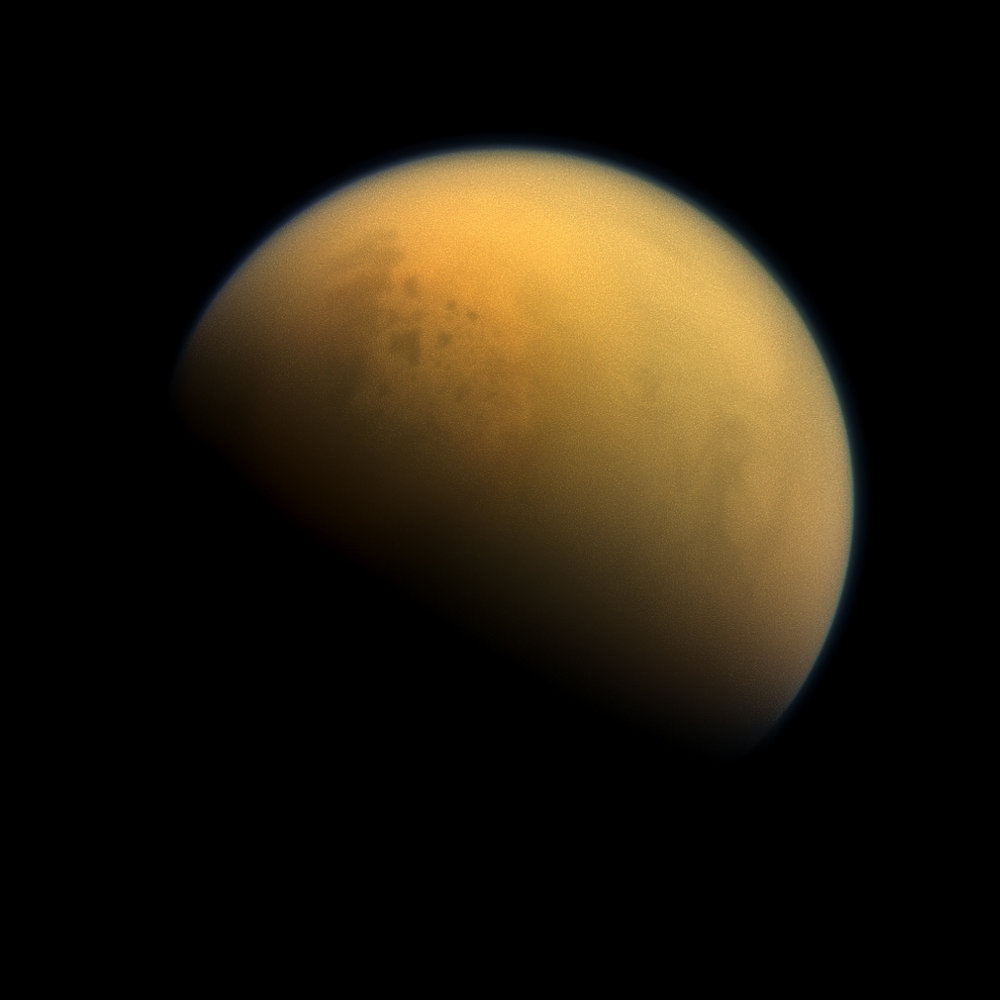 Anyway, good on this guy for having an imagination!

The balance between nutrient transfer and heat loss would probably be really fiddly.

You can insulate to slow heat loss; but if you want to have a metabolism (much less one active enough to grow your, or your descendants’, giant blubber spheres) you can’t be fully sealed. And when the local food supply is under a hundred kelvins you probably have to be choosy about what is chemically valuable enough to be worth letting in.

That said, the environment might be quite suitable to an organism capable of mutualism with populations of Maxwell’s demons. Replacing conventional diffusion membranes and cellular gradient mechanisms and such with thermodemonic possession would allow transfer of nutrients in and waste out without such a heavy burden in heat loss.

Selling the public on deliberately engineering a dim, distant, world where the vastly alien profusion of the kingdom Tlahelcuani, the sin eaters, flourishes in the hostile waters might be a bit tricky; but you can’t have everything.