Doesn’t living underground on the Moon address most radiation concerns?

Same on the Moon’s surface.

But on the other hand… Flying would be cool

ISS is in low Earth orbit, which gives it protection from a lot of radiation by the van Allen belts.

Doesn’t living underground on the Moon address most radiation concerns?

Except the moon itself is also irradiated. Remember: Radiation is absorbed quickly, and released slowly, by just about everything. 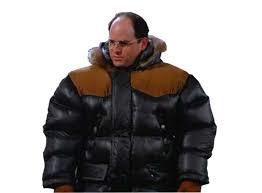 made of plastic produced from the unlimited resources harvested on the 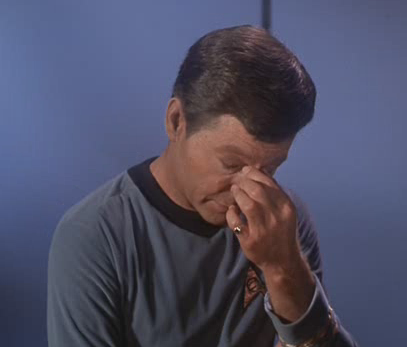 Doom was on Mars!

Well… in Titan’s case there are literally OCEANS of hydrocarbon sludge. It probably is effectively unlimited.

But on the plus side, human-lead Climate Change would work to our advantage there!

Just imagine what kind of temperature changes we can accomplish with all of that hydrocarbon sludge that @tamooj mentioned!

Bundle up, or you’ll catch your death!

Or rather as “the wood in Earth’s forests”.

As the ultimate source of a forest’s trees is the sun. it is essentially unlimited, if it is harvested in a reasonable manner.

Well hey, the movie Oblivion wasn’t that off the mark when they “claimed” that humanity had made a new home on Titan after the attack.

No worse than Minnesota.