How many times do we have to keep teaching you this lesson, old man?

Today, award-winning journalist Nikole Hannah-Jones announced that she has declined an offer of tenure from the University of North Carolina at Chapel Hill (UNC). In her first extensive comments since the UNC Board of Trustees voted on her tenure,...

Nikole Hannah-Jones released a statement a little while ago, and it’s excellent. The UNC administration is stupid and incredibly short-sighted for having turned up its nose to the opportunity offered by having her as faculty. Congratulations to Howard University for their hire - providing new leadership for their students and further raising the profile of their institution. Outstanding work.

'Deeply, Deeply Sorry' Rachel Nichols Out as Sideline Reporter During the NBA...

The host of ESPN's "The Jump" will be replaced by rising star Malika Andrews.

The “Moorish Sovereign” groups are an odd movement.

Really good thread about the vast chasm of difference between ‘fellow’ journalists Nikole Hannah-Jones and mega-donor Walter Hussman who put his foot down about her tenure:

@JoekillianPW
Meeting with #NikoleHannahJones for an interview this week made me reflect on my June interview with Walter Hussman, the conservative Arkansas media magnate and #UNC megadonor who lobbied against hiring her. It's worth talking a bit about these two people and interviews.
15 Likes
j9c July 7, 2021, 4:03pm #2427

Yeah. It’s pretty out there stuff. JJ MacNab is a good follow though for extremest related activity. I always check her twitter feed after something militia related happens, and I usually learn something.

LAKE BUENA VISTA, Fla. (AP) — Zaila Avant-garde understood the significance of what she was doing as she stood on the Scripps National Spelling Bee stage, peppering pronouncer Jacques Bailly with questions about Greek and Latin roots.

Here we have a trifecta of terrible treatment:

We have discussed race based biases in medicine in several threads recently. This is a succinct summary of a whole heapin’ lot of racial BS that we have taken as gospel. Or, as some RWNJ’s would put it, “received wisdom which must not be questioned.”

"Race norming" and the long legacy of medical racism, explained

The NFL recently announced it would end the practice, but race norming is still used across the medical field.

And the eGFR has had an impact on the treatment of Black kidney patients. In a recent article for Slate, emergency medicine physician Jennifer Tsai described the case of Jordan Crowley, a biracial patient with one Black grandparent and three white ones, who would be in line for a kidney if his doctors identified him as white in the eGFR equation. Because his doctor identifies him as Black, Crowley is waiting for his kidney function to decline even more so that he can be placed on the transplant list.

Among others. We can be better than this.

Not specifically aimed at you, but is maybe a US extremism thread something some of this should be branched off into? I’m wondering what everyone here thinks, TBH.

A reminder that black people are no more immune to absolute whackadoodle ideas than white people.

It's almost like some teachers hate their jobs so much they're actively trying to get fired. Or maybe they're just racist.

Somehow, I am not surprised the school is named after Kit Carson, genocidal maniac and scalp collector.

Language being changed to be more inclusive… should have happened sooner, but still, it’s good to see changes like this that reflect current realities and sensibilities… 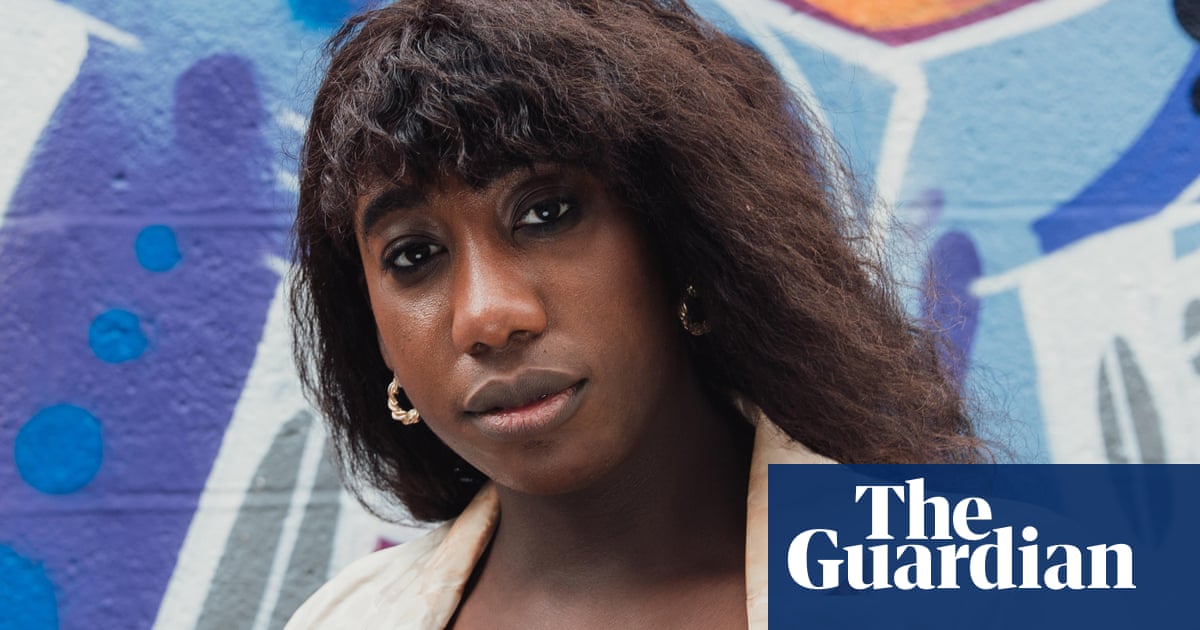 Blue no longer: ‘person of colour’ added to Irish lexicon

A good move, and remarkable to me that it was changed at all (“Ah now sure how could anyone be bothered by a cupla focail at all at all?”)

I expect daoine gorma persisted as long as it did because your average Irish person would rarely be exposed to any person’s of color, pretty much until the mass influx of Nigerian immigrants in the early 2000’s.

I always thought the daoine gorma term was fairly tame (albeit weird), but then again it’s not about what I think since I’m not the one being offended.

On Nigerian-Irish folks and the Irish language…

Motherfoclóir #12 | Is Éireannach Mé - Ola Majekodunmi talks to Darach and Gearóidín about being a Gaeilgeoir of Nigerian heritage.

If I’m remembering right (I’m in the 130s now episode wise), I think they do discuss the language for people of color in that episode.

‘An American riddle’: the black music trailblazer who died a white man

A fascinating new podcast delves into the life of Harry Pace, forgotten founder of the first black-owned record label in the US – and unlocks a shocking and prescient story about race