Quotas for police make no sense. Pay-for-performance should be based on change in community harm metrics, including harm done by police. 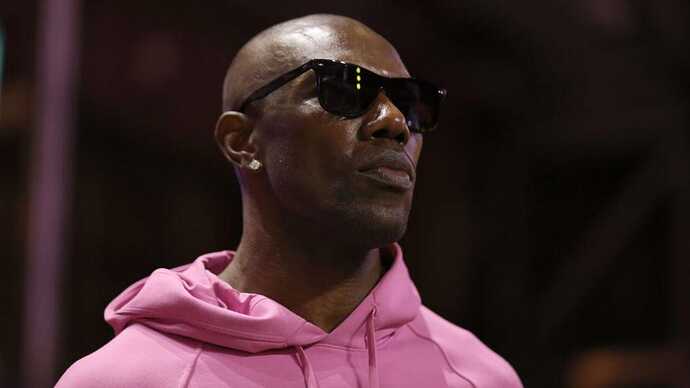 'Karen’ Involved in Incident With Terrell Owens Charged with Misdemeanor

During the August incident, a Karen accused Owens of speeding through his own Florida neighborhood. 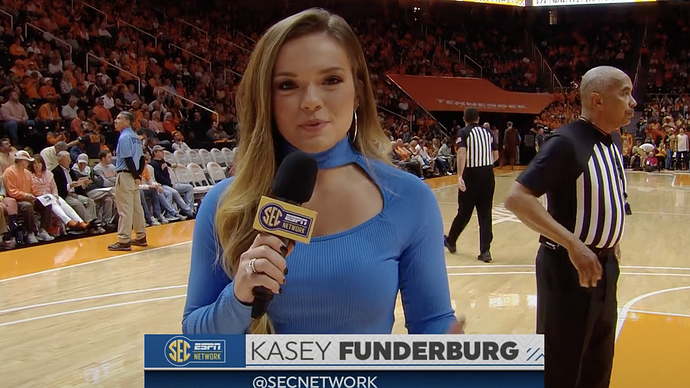 There are mixed emotions about whether she deserved to lose her job. 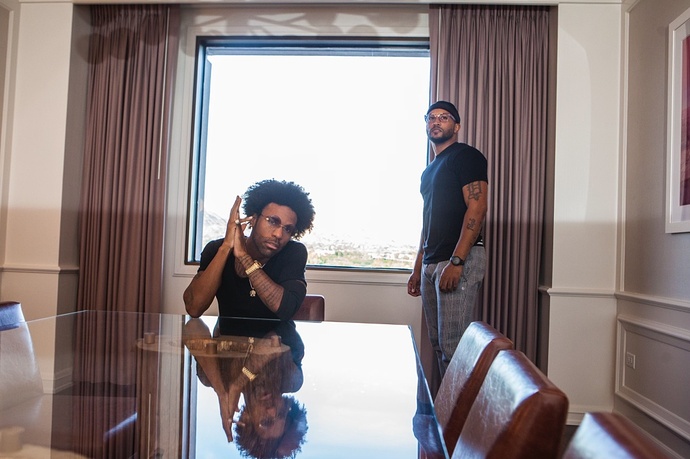 One of the most racist phrases in America is owned by two Black radio hosts in Phoenix. 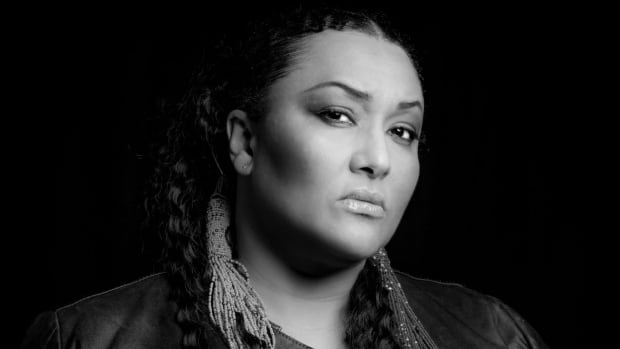 She sang Drinking in LA's iconic hook — but the record label erased her from...

On Q, Bran Van 3000 singer Stéphane Moraille recalls "the day I found out what 'urban' meant."

The music industry generally sucks, but this in 1997? 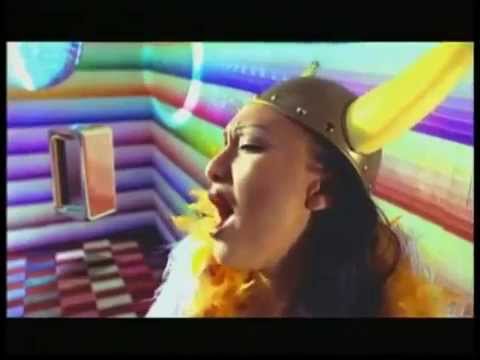 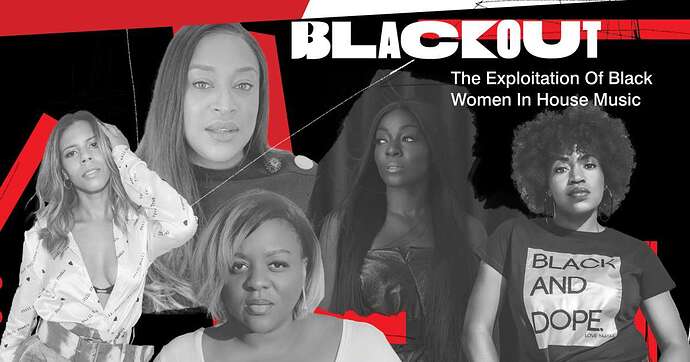 The exploitation of Black women vocalists in house music

The music industry is STILL hugely racist and sexist, even today… 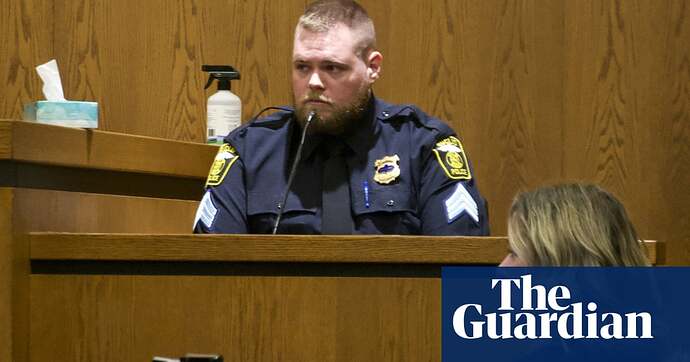 Jury offered damages to family of Luke Stewart, who was killed after being approached when asleep, but did not indict the officer

Just added their show to my podcast subscriptions. Thanks! 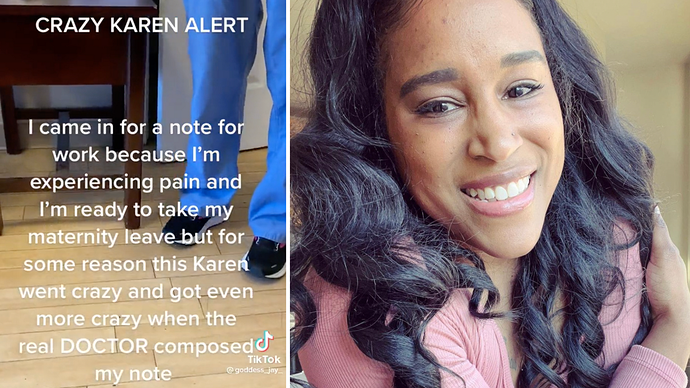 “What were you thinking about when you got pregnant? That you were not going to work?” the nurse asked when Jillian arrived to pick up her doctor's note.

Are you fucking kidding me!?!

Fucking judgmental piece of shit NP. License to practice should be yanked.

License to practice should be yanked.

I just cannot comprehend. Being pregnant is “fraud?” Having back pain during pregnancy is “fraud?” I am a guy and I know better than that! No one with this kind of thought process would work at my office longer than it took to demonstrate it.

No one with this kind of thought process would work at my office longer than it took to demonstrate it.

I hope this woman lost her relationship with that institution. Just bloody awful.

IMO, this is what happens when conservative pols and talking heads spend decades using racist dog whistles while convincing viewers and listeners that their supremacist misinformation is true. They push the narrative that fraud is rampant in healthcare. They repeat that members of specific ethnic groups are lazy, prolific, responsible for most of the crime, and are generally dishonest/irresponsible. Their followers believe what they’ve been repeatedly told, so members of those groups are automatically sus in their minds.

Add those views to the existing racial bias in medicine (as described in the article below), and it leads to encounters like this. They leave me angry, yet unsurprised. It’s another scenario in which tech makes it possible for more people to see what Black people encounter far too often. Having to counter suspicion, disbelief, and dismissive attitudes in situations where we need assistance, caring, competence, and compassion is why some members of the Black community avoid doctors just like they avoid cops. A bad encounter could end in unnecessary harm, or death. 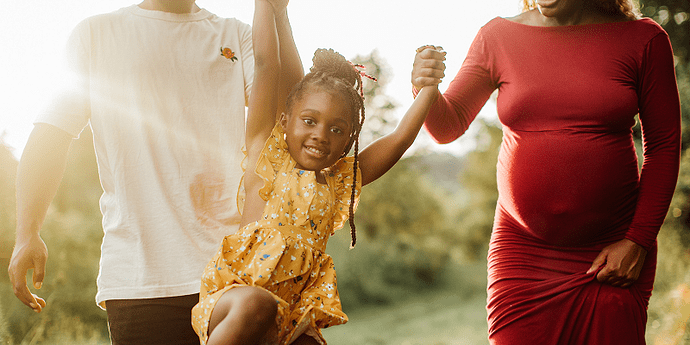 For Black Women, Implicit Racial Bias in Medicine May Have Far-Reaching...

Find out how medical and academic institutions are tackling the Black maternal health crisis in the U.S.

Medical and academic institutions are examining ways to tackle this crisis. Florida Atlantic University’s Charles E. Schmidt College of Medicine has revised its curriculum to incorporate training on the impact of implicit bias in medicine: “Medical students start learning about racism in health care during their first year, and as they go, they also learn how to communicate with patients from various cultures and backgrounds.” At the state level, Michigan and California have made implicit bias training a requirement for healthcare provider licensure. The National Association of Nurse Practitioners in Women’s Health has developed an action plan to assess their current policies and practices and determine the gaps that exist and the steps they can take to combat bias and discrimination in patient care.

I feel I need to point out that my introduction to implicit bias in medicine was a seminar in med school at WVU in 1988. The fact that this is still a struggle is incredibly depressing. At some point, it ceases to be that professionals are not being taught to not be racist, but that racists are being taught to be professionals. The anti-racism lessons need to start far, far earlier than this. 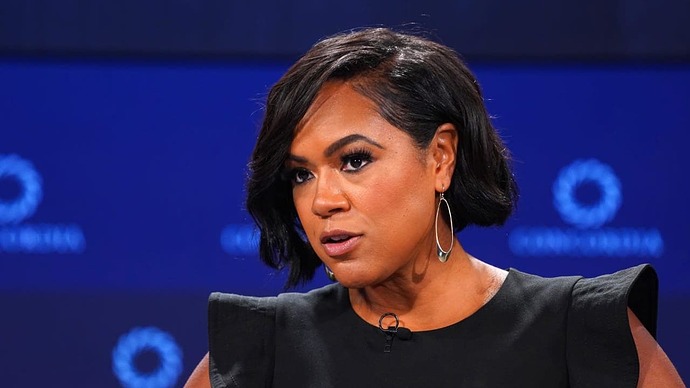 Why did MSNBC replace the host of one of its most successful shows? Here’s a not-so-great replacement theory.

ETA: more journalists are reporting on this story: 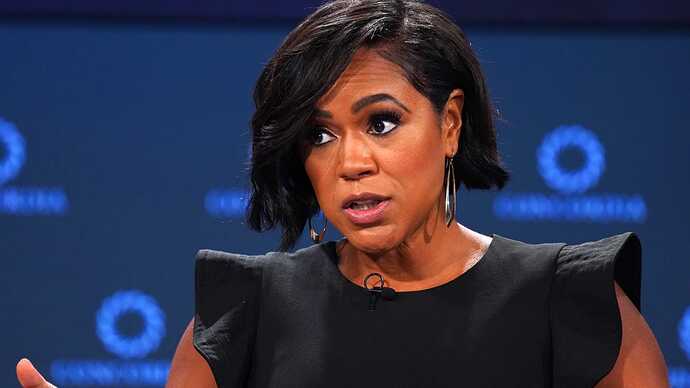 Joy Reid, Melissa Harris-Perry And Other Black Journalists Speak Out About...

The esteemed host, who was let go by the network last week, received an outpouring of support.

They certainly won’t care if the conservative voices are controversial. 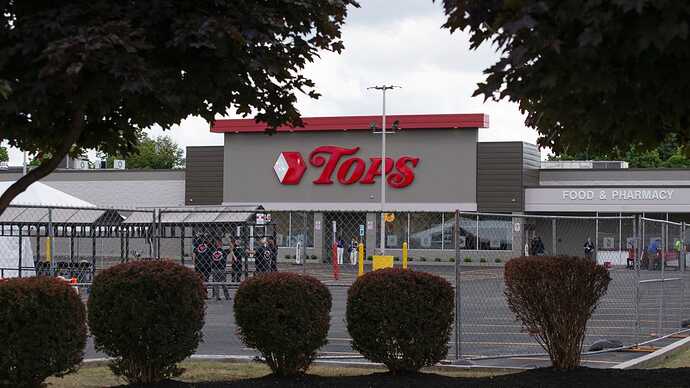 Joey David George could face up to a decade in prison for his crimes.