I went one step further and added twitter to the blocklist on my Pi-Hole alongside all the Meta domains - it’s significant how much faster pages load when you block social media content, and you help hurt these monsters.

If anyone wants to set up a Pi-Hole, you’ll need any Raspberry Pi (which are kind of elusive right now) and these instructions: 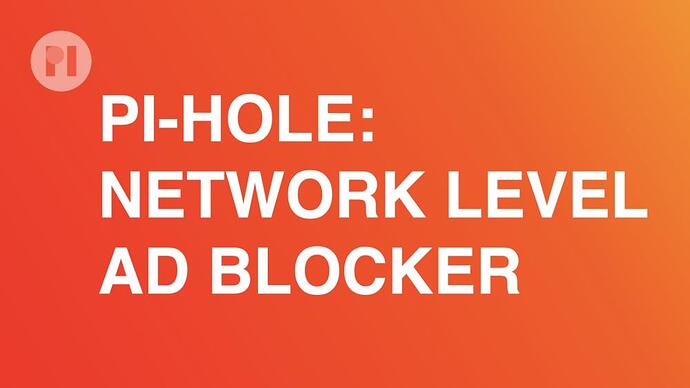 Setup and run Pi-Hole on a Raspberry Pi

Overview Pi-hole is a general purpose network-wide ad-blocker that protects your network from ads and trackers without requiring any setup on individual devices. It is able to block ads on any network device (e.g.

If anyone wants to set up a Pi-Hole, you’ll need any Raspberry Pi (which are kind of elusive right now) and these instructions:

Should note you don’t actually need a raspberry pi. It’ll run on most single board computers (I run mine on an odroid), in a virtual machine, or on any linux device. Raspberry Pi’s were just the ubiquitous example of a cheap, extremely low power computer back before the Pi foundation decided to focus on corporate customers.

in a virtual machine 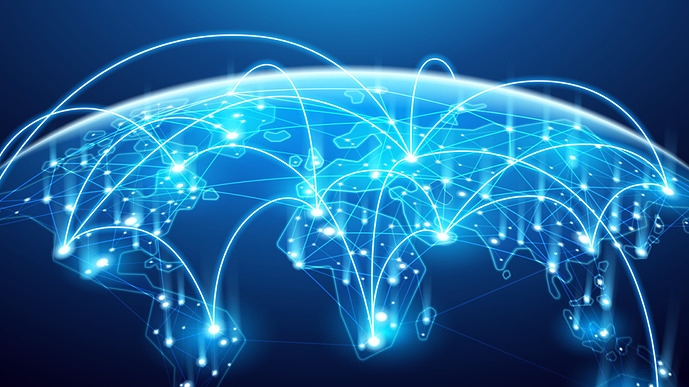 How to Edit Your Hosts File on Windows, Mac, or Linux

Occasionally you may need to edit the hosts file on your machine. Your host file might have been edited maliciously in an attack, or as a prank. Alternatively, you may just want to control access to certain websites or control network traffic.

Anybody that controls a domain can create infinite (or close enough anyway) domains. Host file gets really unwieldy for ad.example.com, ad2.example.com, adwhyarewestillusingnumbers.example.com. If they wanted to be clever, they could use a different domain name per request, so adding to the hosts file is completely worthless in that case.

Tried importing one of those hosts lists many moons ago on a Win 2K system. Made the boot time on the order of 10 minutes because it deals with the whole file on boot. Not sure if they’ve fixed that or not.

Pihole is a DNS server and optionally a DHCP server, not a firewall. Under no circumstance should it be exposed to the outside world. It’s perfectly happy to sit on a VM behind your firewall and serve the devices in your network. And yeah, you can manually edit your hosts file, but you need to do it on every machine you use, and keep them updated all the time. And certain devices, including smartphones, don’t allow you to edit the hosts file at all.

need to do it on every machine you use

if you have a separate box between “every machine” and the outside world, why would you need a VM as well

Never said you needed a VM, it’s just an option if you don’t want to buy anything. I prefer to run it on a dedicated device so I can take my home server down without taking out the internet for my home. All I’m saying is despite the name suggesting that you need a very specific piece of hardware that’s currently hard to find, it’s a pretty flexible application that’ll run on almost anything that you can install linux on.