interesting. i’m guessing the case closure rate on non-American cops varies wildly in other countries. anyone know anything about the topic?

This opens up a whole new realm of possibilities for solving cold cases. 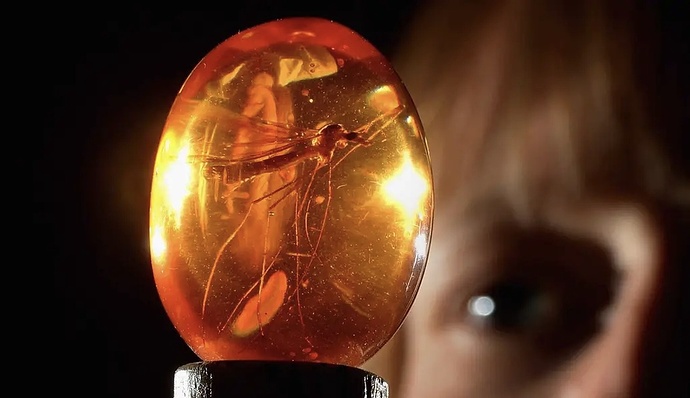 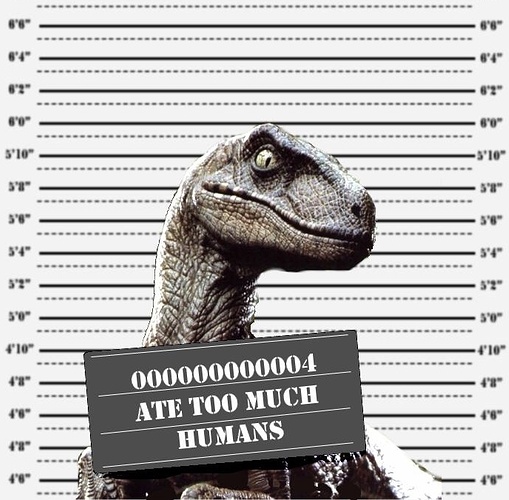 The closure rate for American cops is pretty bad right now - even compared to past rates. (Less than 50% for murders now, and significantly worse for lesser crimes. And that’s just “suspect identified/arrested,” not that they built a case that resulted in conviction.) I think they’re about half those of, say, German police*. It’s especially bad for crimes like burglary - locally, and this is true for many cities now, they don’t even investigate. (Presumably if enough money is involved, they might.) You fill out a report online, and nothing happens. The idea that DNA testing would be done - especially for a burglary where nothing is stolen - boggles the mind.

*Though comparing different countries can be misleading. There’s wild inconsistencies in how “clearance” is defined even among US law enforcement **, and it’ll depend on how many crimes get reported in the first place. Apparently some countries’ populations are more likely to report far more of the crimes that occur to the police (and police less likely to resolve them), so the crime rate (and resolution rate) appear worse than countries with identical amounts of crime.

**A cynical part of me suspects that US police clearance rates used to be better, at least in part, because the cops were more willing in the past to arbitrarily arrest people without any evidence, just to improve their clearance rates, but technology has screwed with their ability to do so, as a random person could potentially now be ruled out by modern surveillance and forensic evidence.