That’s the last thing you need fear. I can’t speak for anyone else here, but I’m a high school graduate with a couple of years of community college credit as a Theatre Arts major. I’d lay odds that I’m the least-educated person in this thread (though, yeah, I guess I’m a native speaker of English, but honestly I wouldn’t have guessed you weren’t from any of your posts), and if I’m not afraid of locking horns with these erudite and elbow-patched eggheads, then you shouldn’t be either! I expect your contributions will be perfectly wonderful.

Believe me, I’m the least formally educated person here. But I’m very well self-taught and trying to get an education at the moment.

Also, thank you for the compliment on my English. I’ve been practising it for quite a while now; partly in school (since the age of 9 or 10), but mostly on the Internet, and it sure helped to have an American boyfriend for 3 years and visit America several times. These days, I find it easier to think and write in English than in Finnish, though I would prefer to speak a mix of both languages (which I sometimes do with my family - dropping English words here and there), as there are things you can only properly express in one language.

Don’t worry. I’ve never done a book report and my education is mostly patchy and self-taught (I stopped regularly submitting to the living hell of school at around age 15 and have made a few aborted attempts at formal education since which really didn’t end well. )

I’m … selectively well-educated. I don’t have a college degree because none of the courses I wanted to take (and did take ) added up to anything before I ran out of money. At any rate, I take a dim view to people trying to make themselves look and feel better by putting others down. I’m sure I’m not the only one either.

I have a great deal of respect for anyone who learns English as a second language even if it’s just a bit. I’ve been trying to learn French off and on for a year and a month now (as time and energy allows) and if I stepped onto the French equivalent of BBS, I wouldn’t even know there was a book discussion going on.

It’s glad to know you’re all just regular people and not literary snobs who will look down on the opinions of others - not that any of you seemed like that, I just have a tendency to feel inferior and that feelings is just aggravated by how generally knowledgeable BoingBoingers seem.

For me, the comments and critiques I like the best come from a place of honest self-reflection, not from intellectual erudition.

Yeah, I’m really looking forward to the the different takes that all these wonderful people, each with their own experiences and views on life, will have to offer.

I guess the real cool kids actually OWN a physical copy.

Owning a physical copy but unable to read it because it’s still in transit is not cool.

I picked mine up last week, but haven’t started yet: 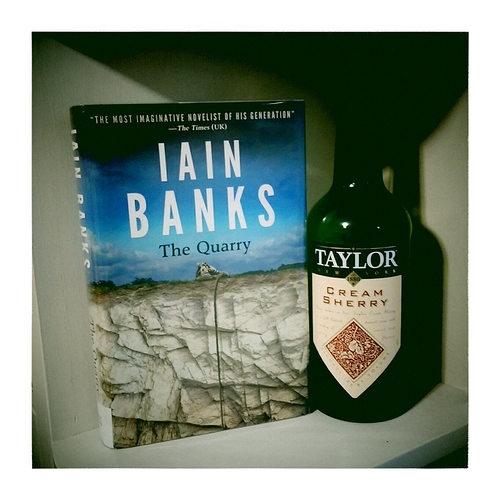 Photos of marble quarries in Vermont

Photos of marble quarries in Vermont

it sure helped to have an American boyfriend

These days, I find it easier to think and write in English than in Finnish,

That’s… odd? Sad? Not that I’m sad for my language gaining an exciting speaker, but sad for the poor little (fictional) Finno-Ugric language.

Back in 1992, I stayed in a Budapest apartment for a month with a wall of books (pretty much de rigeur over there; I saw some apartments with all non-windows covered with books-shelves stacked 2-deep, and books sideways on top). Of particular interest to me was the book on La Cicciolina, who was just out of the Italian Parliament the photographic book on speakers of Finno-Ugric, small tribes where sometimes only 5 people were left speaking the language.

Not sure the Highway Code approves.

Interesting, hadn’t heard that phrase before, but knew instantly what you meant. I have heard “pillow dictionary” used to describe the same thing.

Wait…midnight, Raita’s time? Or midnight Donald’s time, when it’ll almost be the next day for Raita? 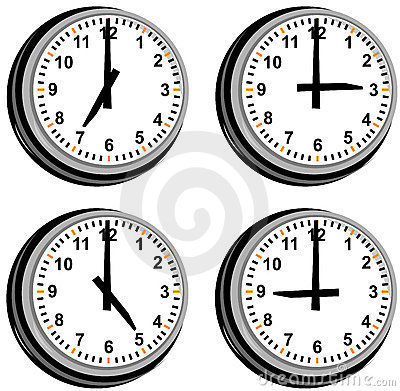 That is one weird time zone!

And apparently I’m now 15 minutes shy of being 12 hours late to start.

OK, what’s happening? It’s reading time? What day/time/timezone is the first discussion? @SmashMartian, you got your copy?

Sure have. But if you’re all waiting for me to post first, someone should let me know what I’m supposed to do/say. I haven’t got a scooby how these things are meant to work!

Dictionary.com defines quarry as ‘an excavation or pit, usually open to the air, from which building stone, slate, or the like, is obtained by cutting, blasting, etc.’…

Are you sure? Mine says:

they release the audi driver into the quarry, and hunt him down like the quarry befitting of any driver of german locomotion