When we rely on incompetent people to keep us safe, the intended side effect is constant chaos.

Turns out, it was an old Sony PlayStation console

ALTHOUGH he has been called many names in his time, Scrooge is not one you automatically associate with Saddam Hussein. 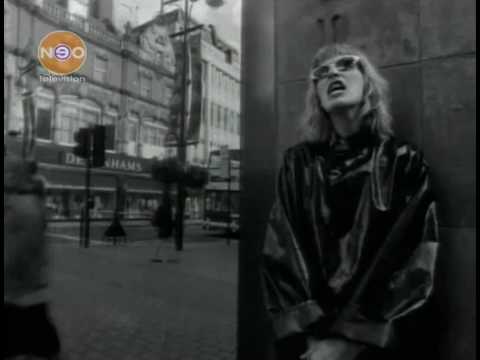 I have friends who perform on circuit bent instruments, and I often wonder how (or if) they get them through airport security. I suppose you have to bring it as carry on, and when questioned perform some noise music to demonstrate it’s not a bomb.

It’s fun to joke about, but Boston’s police have already made one persons life hell with their “bomb scare” ignorance in the past.

In the near future, luggage scans will we fully automated. The interpretation of x-ray images will be done by some AI system or other; the algorithms honed by state-of-the-art machine learning.
Faster, cheaper, more precise and all that.
The downside being that all you’ll have to do to sneak an actual bomb past them is to include some letters that show up in the x-ray picture that say “NOT a bomb”.

It’s taxpayer-funded security theater that’s not really intended to keep anyone safe, it’s supposed to keep everyone scared of “Those (evil) Others”.

No worries, you can still get your gun onboard as carry-on. 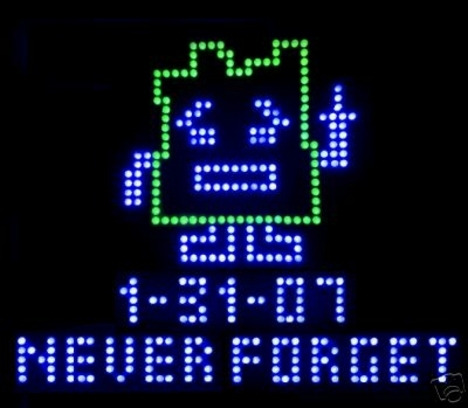 Yeah, the similarity to the Mooninites thing is what worries me. When authorities are embarrassed, people go to jail, or have to pay excessive fines.

Ssh, don’t tell anyone, but if you knew what you were doing you could make it make noise music and still go bang. I can’t say anymore, black helicopters and the like … /s

Airport security people are apparently rejected if they have any competence at recognizing tech beyond the most basic “first contact with tribal people who have not yet mastered fire making”.

Had a small electric fan in my carry on once and it took a team of three people five minutes staring at the xray machine like kittens watching TV to sort it. Not one thought to unzip the bag and look inside.