This mornings LA traffic slowdown brought to you by Citizen watches and men with duct tape fetishes.

Context, because I was confused: Citizen is an app for:

Connect and live safer. Citizen is a personal safety network that empowers you to protect yourself and the people and places you care about. Download for COVID-19 contact tracing, access to the 911 system, instant help from crisis responders, and safety tracking for friends and families.

So them reporting “man duck-taped to billboard” is an abuse of their purpose and diminishes trust in it.

This is why flowcharts are important. 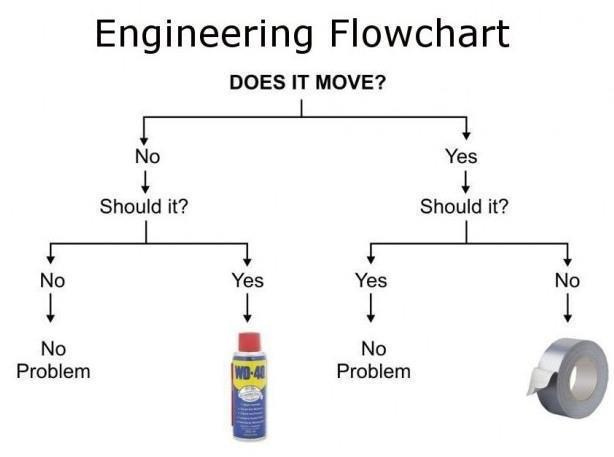 Avoid standing under any billboards with duct taped people. There may be multiple instances. Essential service.

I may now have to apply that to the keyboard which under normal circumstances I’d be claiming a new replacement for from you.

Context, because I was confused:

Thanks, I was baffled. “Breaking news on Citizen” has a surprising number of possible interpretations just with the 2 meanings I already knew. 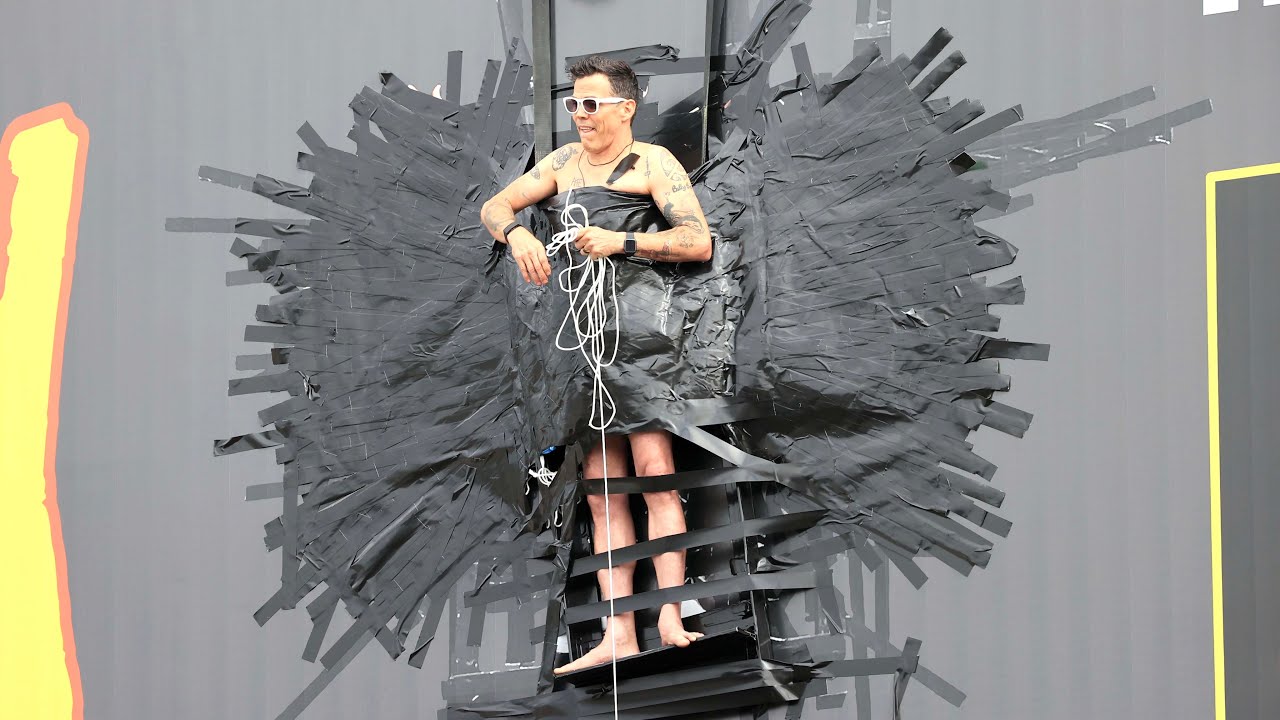 Although, judging by the assembled emergency vehicles, public safety might be compromised.

Aw, rats. I was beginning to think “toddler duct taped to wall” had grown up and found worthwhile employment.

Here I thought the Citizen watch company came out with a smart watch. One that looks suspiciously similar to an Apple watch now that I take a closer look.

Aw, rats. I was beginning to think “toddler duct taped to wall” had grown up and found worthwhile employment.

That doesn’t seem like a wholly unreasonable summary of Steve-o’s biography.

I’ve heard the name Steve-O before but I have no idea who he is. I hope he is fined and ordered to perform community service for wasting important public safety resources during a time of crisis for his thoughtlessness.

Ah, Steve-O. Probably just easier for him to stand on a street corner and scream “I’M RELEVANT!” at passers-by.

I’ve heard the name Steve-O before but I have no idea who he is.

From the Mtv show Jackass that did dumb and dangerous stunts back in the day.

He’s attached with a harness and a platform to stand on. The duct tape is just for show. Really nothing subversive or even dangerous, except to the first responders and the people who need them. Yet another corporate privatize the gains (advertising) and socialize the losses gambit.

uhm is it duck tape or duct tape… there is a major difference here…
Look it up people!

Still, he’s only one jealous Citroen, with duct tape for wheels, away from legendary fate.
Vapida Pubrelorem!

The dumb and dangerous stunts never dwindled for Steve-O, unlike the media spotlight on him

Yes, that’s is my impression as well.