The world is a weird place.

“Romeo Alpha ten, this is Foxtrot Oscar niner, target 17VZNX1SN5NtKa8UQFxwQbFeFc3iqRYhem, 15 rounds HE, fire for effect, over.” 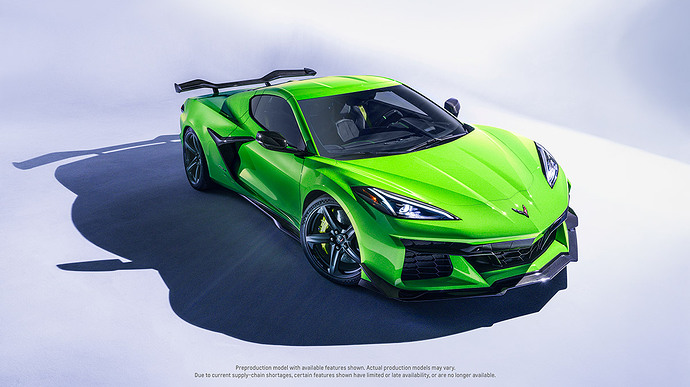 Chevy's First Foray into NFT Auctions Was a Bust With Zero Bids for the...

Chevrolet's auction of the "Own the Color" NFT artwork and a real-life 2023 Corvette Z06 painted in Minted Green came to an end on Saturday with zero bids received.

Unless there’s a devil in the details somewhere(I believe that they used to make having a weak ‘recovery’ mechanism mandatory even if you were using a FIDO key; but they say that they don’t do that anymore) it looks like Twitter supports a more or less adequate set of MFA options; so I’m curious about just how badly the army managed to screw it up.

In fairness to the British Army’s target audience for recruitment, they are children.

The British Army is well practiced at punitive expeditions.

Who runs it? Crapita?

Wouldn’t surprise me. (They do run recruitment for the British Army.)

They do run recruitment for the British Army

And what a terrific job they’ve been doing: 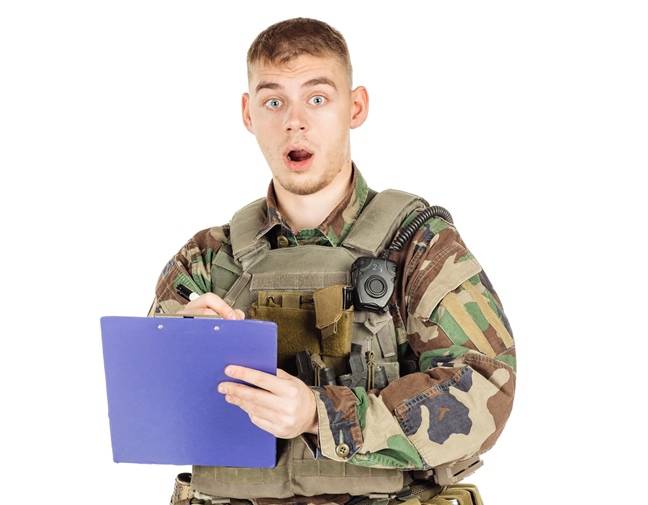 Yes, the one that cost the British Army 25,000 new soldiers when IT went live

“You know this crypto is legit, as they hacked the army twitter feed and their mascot is an ape dressed up like the joker!”

Perfect day to imagine Graham Chapman in character as the angry colonel bellowing HOW DARE YOU.

It’s even simpler than that. The gambit is simply “any sizable audience will have a percentage of people that will fall for our pump-and-dump scheme”.

These cryptobros are out looking for any audience of captive eyeballs. Planet Money recently did a story about how the largest forum for backyard chicken enthusiasts on Facebook suddenly turned into a crypto scam. The moderator of the forum got into crypto and realized he had this huge set of captive eyeballs for a P-and-D, so he simply converted the forum to one about crypto. As you can imagine, everyone was super mad, but it was worth it to him to maybe get some marks out of it.

That’s all they want though, is eyeballs.

I’m curious about just how badly the army managed to screw it up.

They probably didn’t have MFA set up and got phished. That’s 99% of how accounts on any platform are stolen these days. It’s still the easiest way. People don’t bother with MFA, and sooner or later someone in the org who knows the credentials clicks that official-looking link in that email from twittter.com…