Every time I hear this song, it just reminds me of the 60s Batman theme song. 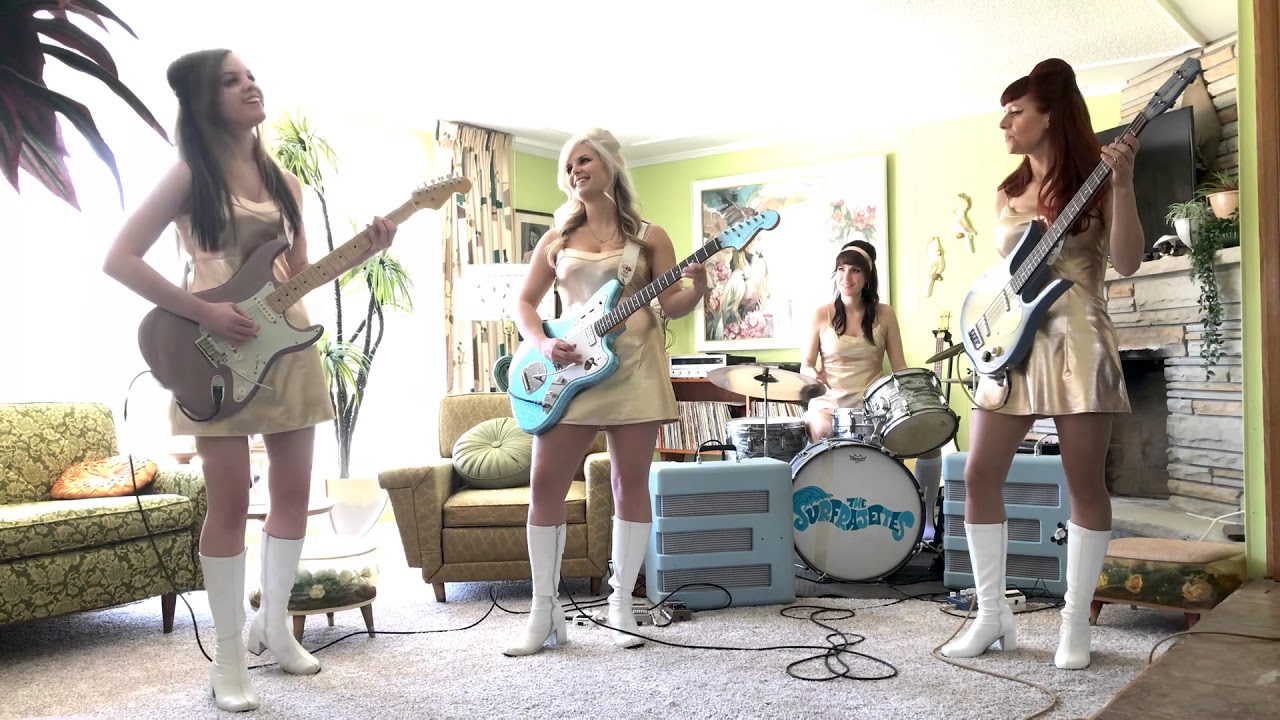 (also: The link to this forum thread on the BB main site page seems broken. At least it didn’t work for me.)

I like the idea of “Bardcore,” but 90% of it is as if someone just took a midi file of a song and replaced the instruments with Mediæval-appropriate ones and stopped there. There’s more to be done to actually make it even vaguely in a Mediæval style. Hildegard von Blingin being one of the few that makes a real stab at actual translation (including at least semi-Mediæval lyrics) https://www.youtube.com/c/Hildegardvonblingin though sadly she’s not done a cover of Toxic - yet.

Though I rather like the “Postmodern Jukebox” version - they’re consistently flawless in transposing songs into other eras and idioms: 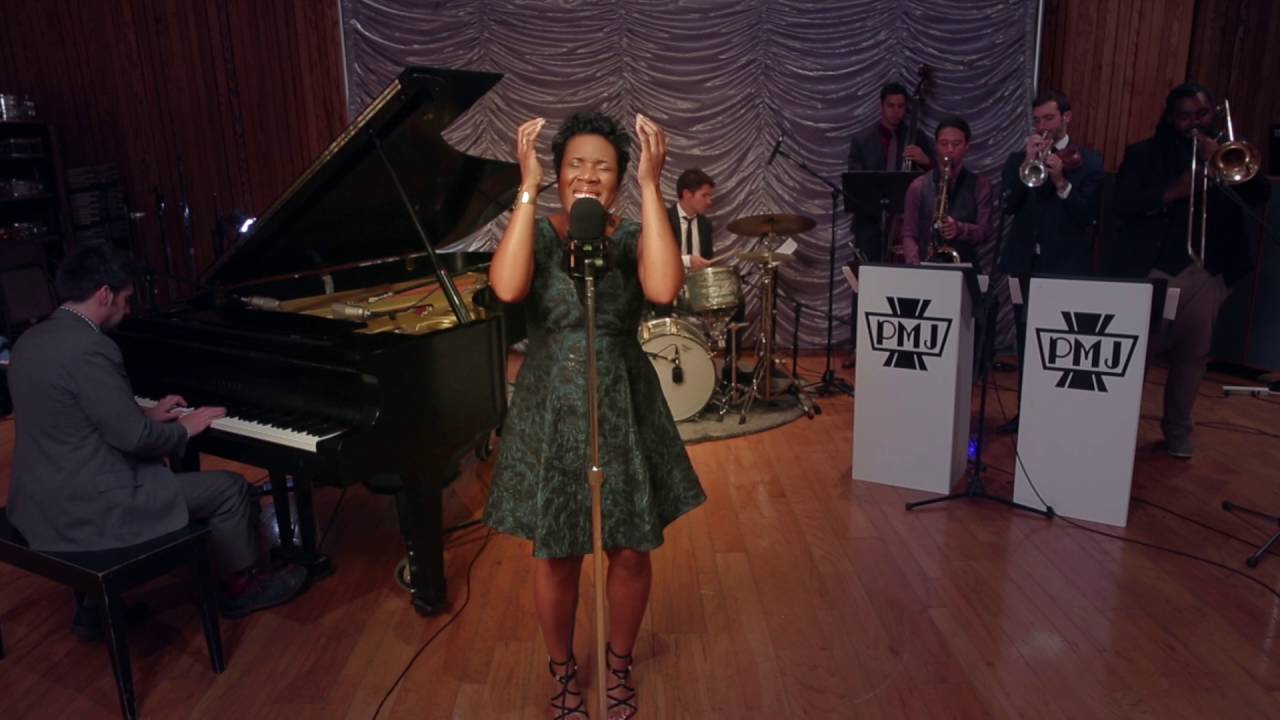 And I just noticed Puddles Pity Party has a version, which at points starts to verge into Tom Waits territory…

If you speed up bardcore do you get knightcore?