Big fan of bardcore. I’m partial to this version of Pumped Up Kicks in Old English as well.

(Despite being a medievalist I don’t speak OE, so no guarantees for the accuracy of the translations). The fact that Hildegard Von Blingin’s lyrics are really more in a post-Shakespearean modern English only mildly detracts from then, though. I still very much enjoy them. 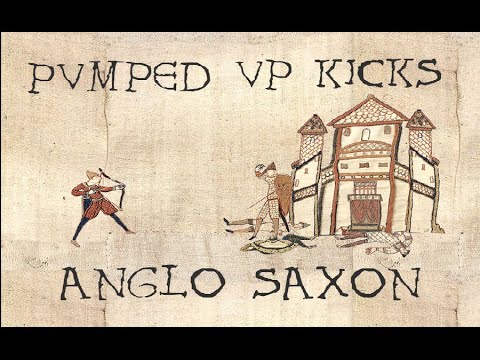 That Jolene, she really gets around!

They modeled it on Lamento di Tristano e La Rotta. Mercifully, they cut the Lamento-styled intro to under a minute since it’s so slow you can feel your nails grow. La Rotta is a Medieval footstomper that’s enjoyed diverse arrangement in heavy metal, et.al

I want someone to mod this into Skyrim, have the bards sing these songs in the taverns. Or replace the same tavern music we’ve all been listening to in WoW with it.

I’ve already sent this to my DM to use as background music next time we play.

I was always super disappointed with these Von Blingen ones. The idea is solid, but I always feel that the execution ends up too ahistorical to really grab me. A lot of modern songs use forms dating back to Rome, and I was really hoping to see something that dug deep into that common DNA. Instead it just feels like “tee hee, I use old timey words”.

That said, since we’re on the subject of Jolene, I am required by the Pope to share Lingua Ignota’s cover of Jolene.

Yeah yeah yeah, another expert declares that the masses are asses. Your urine in the punch bowl has been duly noted.

Why on Earth does “this disappoints me” mean “the masses are asses”? I had expectations which weren’t met. That’s not an insult to your tastes. It means it’s not for me. You can tell that I’m specifically highlighting my subjectivity and my experience by using phrases like “I was really hoping” and “it just feels” and it doesn’t really “grab me”.

I hope that helps clarify.

I had expectations which weren’t met.

It’s a silly ren fair re-mix of a Dolly Parton country song. What expectations other than goofy dalliance is there?

I said exactly what I was hoping for:

A lot of modern songs use forms dating back to Rome, and I was really hoping to see something that dug deep into that common DNA.

The prime example is that the theme from Gilligan’s Island fits a ballad format which stretches through the medieval period all the way back to ancient Rome and probably earlier. That’s exciting and cool, and it applies to a lot of music, and that kind of musical connection is more exciting to me. (See also the recent post on BoingBoing about Puddles covering Gilligan as Stairway, because again, it’s common musical DNA) 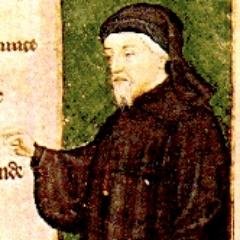 Love it. Thanks for pointing it out!

@Akimbo_NOT was even more on the spot!

If you want your actual proper mediaeval, plainchant is the way to go: 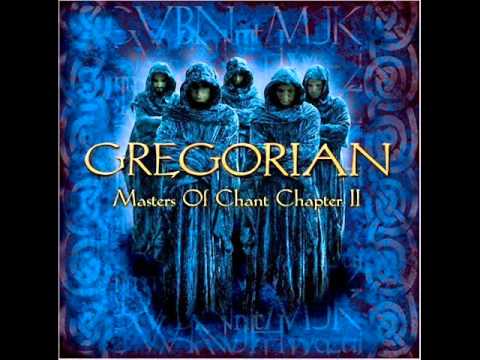 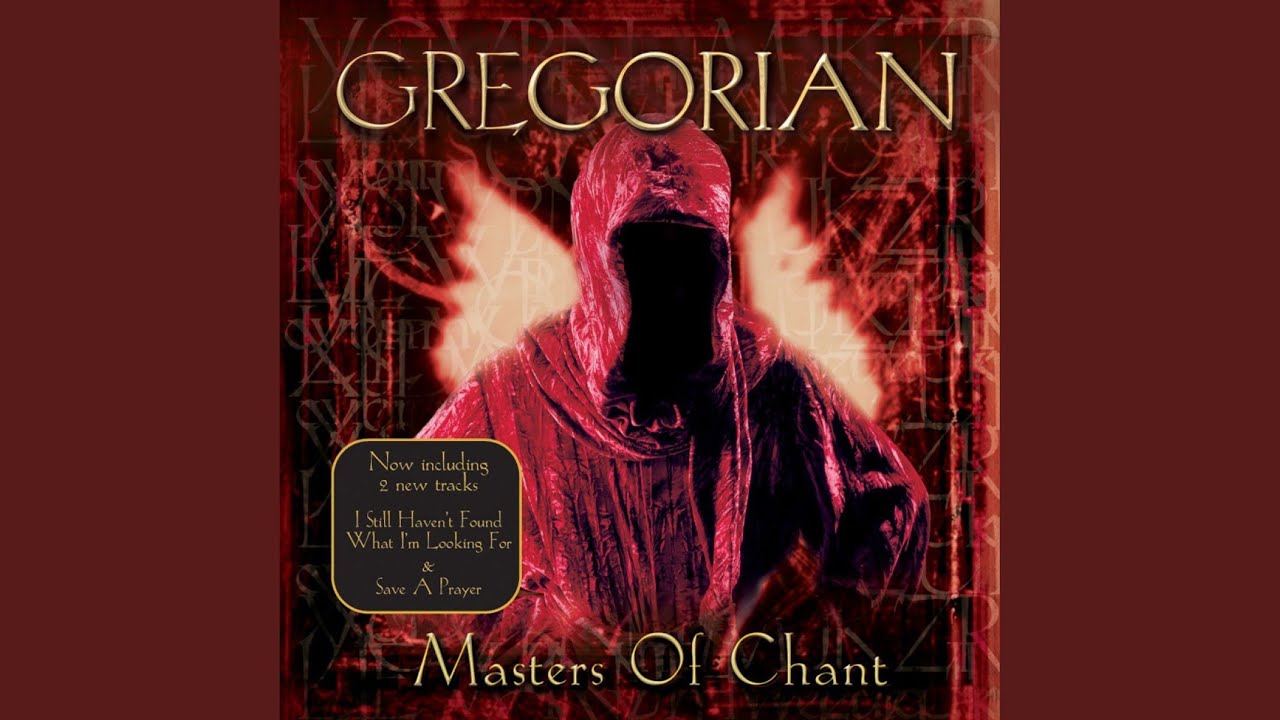 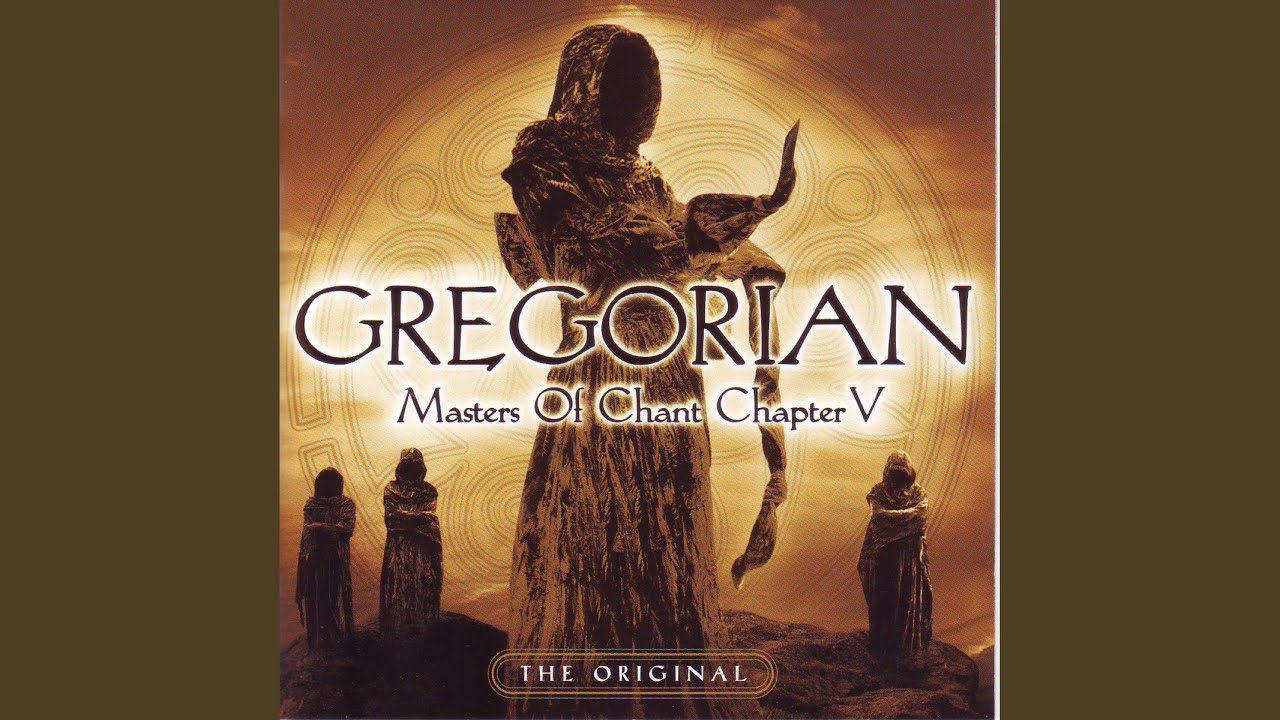 Jolene, please come and take my man away. 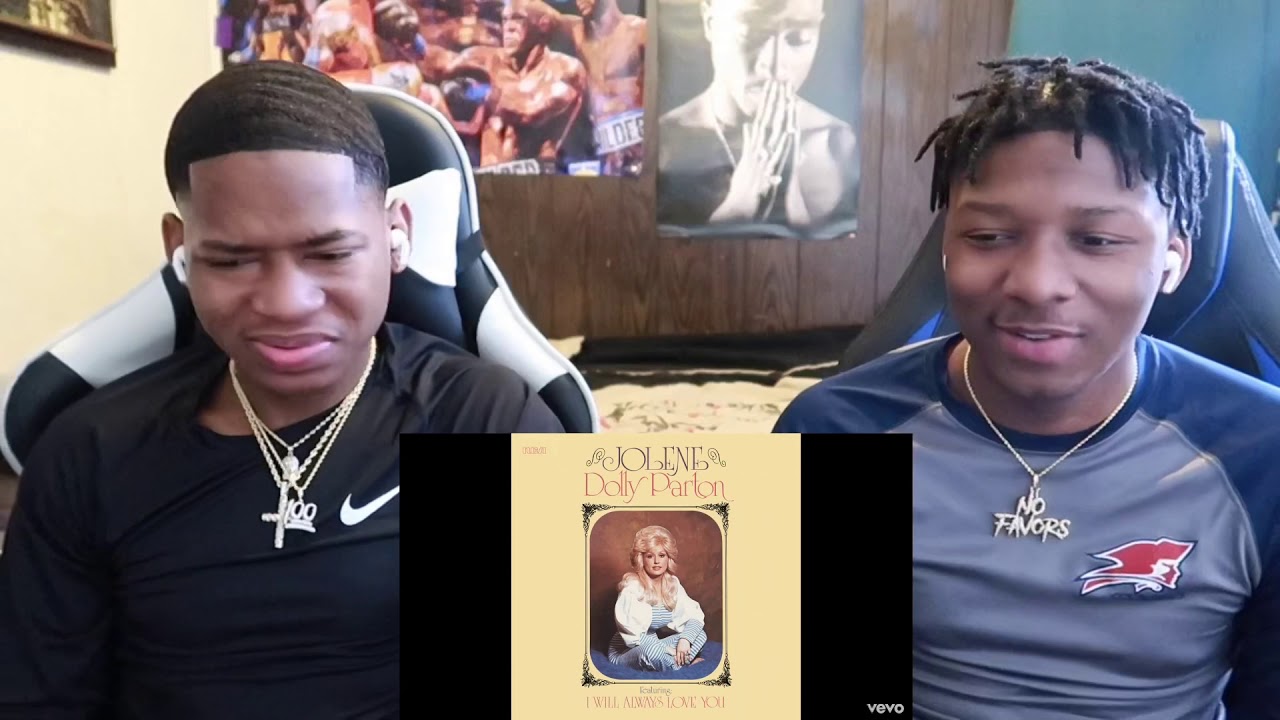 Dolly Parton should be given the Gershwin Award for her songwriting. Pass the word.

That said, since we’re on the subject of Jolene, I am required by the Pope to share Lingua Ignota’s cover of Jolene.

The pope appears to have a pretty decent taste in music. However, according to a dude on youtube, the best version is by The Sisters of Mercy. Not sure if Dolly Parton would approve.

This one is as fun to watch as it is to listen to: 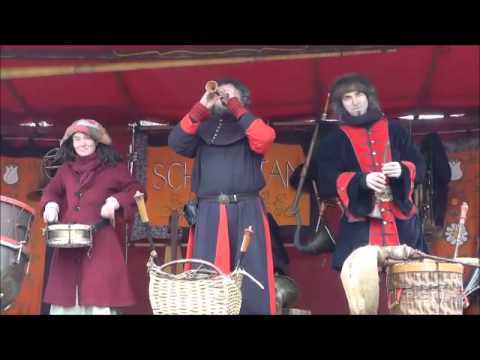