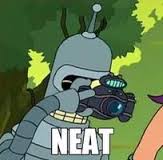 If you have clicked on “Show New Post” and then liked the post the following will happen (to me, FF 30.0a2, Windows 7): 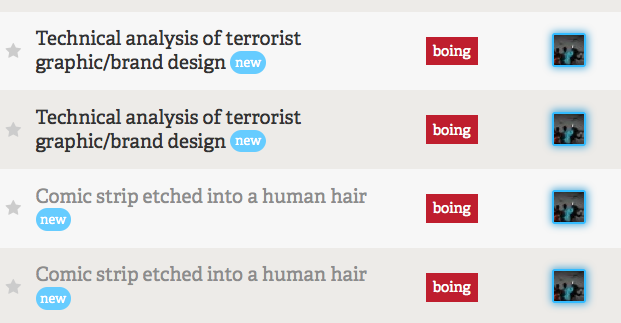 and two months-old topics got new BBS threads today (that linked nowhere) under the “Dizzy” category. 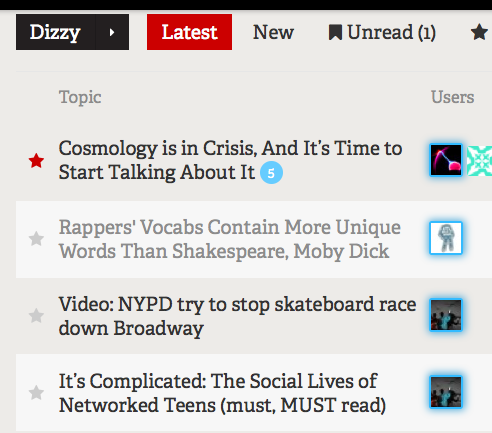 The dizzy ones came from local.boingboing.net somehow. Have not seen that before. Duplicate topics coming from the WordPress side is not unheard of but has been rare.

Apparently this is what happens when you try to flag a post that has already been nuked: 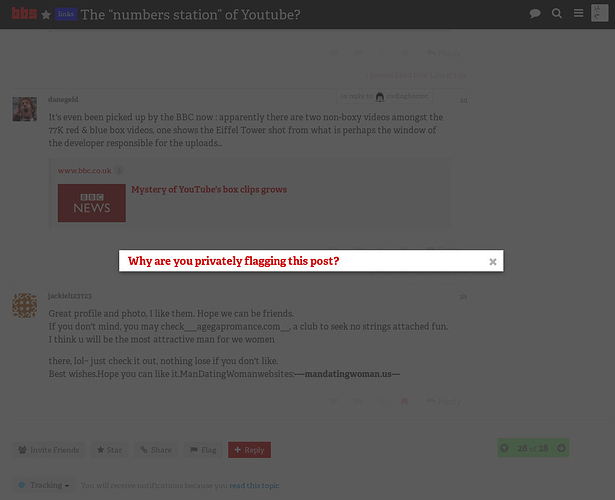 I clicked the flag button, selected “Spam” as a reason and proceeded to flag the post, and that’s what I got. The close button on the dialog box did not work. After reloading the page the spam message was gone, presumably removed by a moderator after I had loaded the thread.

right on. it wasn’t that it bothered me, I just happened to notice

And this is what happens when you try to expand a quote when the quoted message has been moved to a new thread by a moderator: 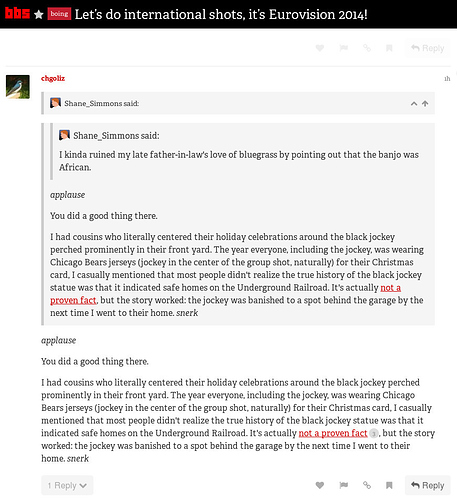 Yeah, that looks like an expansion bug, the behavior there is not sane. Obviously the target post isn’t in the topic any more. Any way to improve it @eviltrout?

Another weird issue with replying to a dead post: 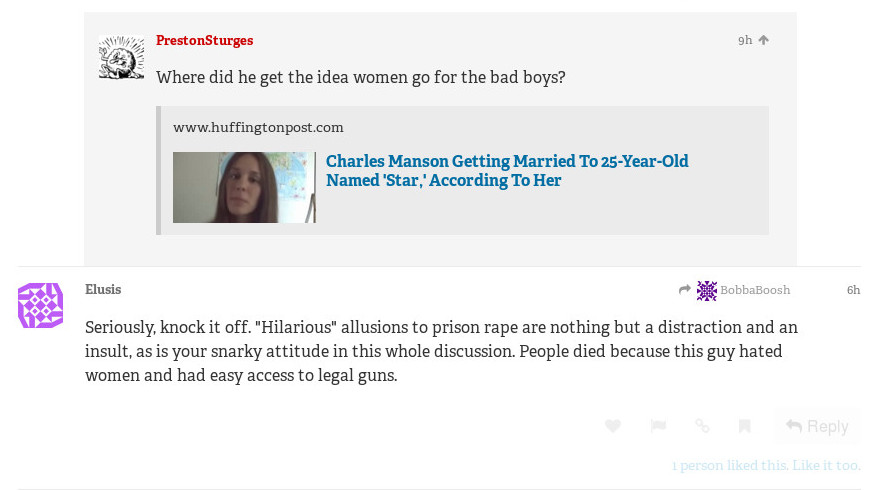 The BobbaBoosh post that Elusis was replying to here was presumably deleted, but the expanded “in reply to” view shows an unrelated post by PrestonSturges.

Edit: or maybe it is related - probably it was the post that BobbaBoosh replied to. In any case, it’s confusing.

that is confusing. i hadn’t come across this yet, but surely some sort of place-holder in the expansion is needed to indicate a post deleted in the chain.

here’s a weirdie I noticed yesterday

the post count is a negative number, and when I clicked through, the actual count was exactly 50.

just puttin’ it out there.

edit: maybe I should @Falcor since he’s the OP of that thread

I noticed that as well, no clue why it happened. Although it has in the past. Any ideas @codinghorror

Discourse is pretty much completely unusable on my mobile device (Android/Firefox). Attempting to scroll down just resets it to where it was when I came into the thread after a second or two.

It doesn’t happen every time, but it seems to happen especially when there are images/videos embedded into a post - it simply won’t scroll past them.

It is related to splitting topics, where the post count will show negative. It is on @eviltrout’s list, right under this.

Also @GlyphGryph what version of Android and what browser? I have not had any issues on Nexus 5 or Nexus 7 with latest Google Chrome.

Is something going on with the bbs? I can’t really post much at this thread without getting this error when I try to reply to anything:

I’m also unable to edit this post. It shows the edits at first, but it’s gone after refresh. Happens with Safari and Chrome. Did the Zetas take over the boing boing servers again?

Sorry, I just fixed the bug, its onebox related (so just avoid the onebox for a few hours, while I get it deployed)

New question: What’s going on with the RSS feed? Since the switch to the new format, the order in which posts show up in the RSS are totally bizarre. Things that post today will show up as having been posted yesterday or even the day before, while others arrive appropriately placed in chronology.

I was trying to play this music video Count to ten thousand! in the counting game thread so I could listen to it while I browsed the thread. but when I scroll down, it cuts it off once I scroll past one more post below. I go back to it and the player is gone and has to load up again

it seems like it didn’t used to do that? anyway, is this just in the nature of Discourse continually loading the thread or can y’all get it to not do that?

That’s kind of The Way It Is, we unload posts as they scroll out of the viewport so we don’t asplode the browser if, say, you scroll down on a 500 post topic all the way.

Generally we only have stuff loaded that’s visible in the current “chunk” of the stream, plus a little bit of slack on either side for easier scrolling, adjusted to whether you are on mobile or desktop (mobile is assumed to have less resources, so the chunk size is smaller there).

makes sense. I thought I remembered it not doing that but it was probably pre-discourse. thanks for the fast reply.

Not a common pattern, and one of my “I didn’t expect that” observations with BBS is that a flat discussion tends to dissuade people from creating endless topics. So we don’t tend to have 500+ post topics nearly as much as I thought we would on BBS.

Well that and the 5 day auto-close policy, I suppose.