Originally published at: Buy a Balenciaga sack modeled after a plastic garbage bag for $1790 | Boing Boing

I’m gonna buy one, make an NFT and then throw it in the trash.

I’ll make an NFT of me throwing it out so it’s win win all the way around.

If you got that much crap to haul around, just get a surplus duffel bag. I find them very useful for packing a lot of crap together. 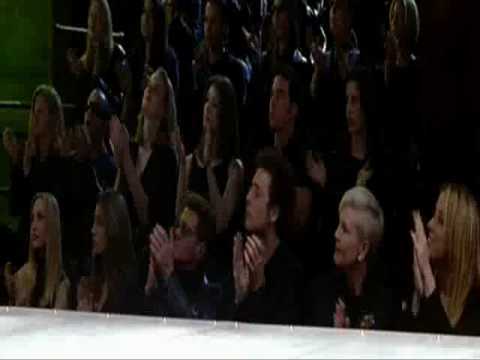 If you’ve got that much money to spend on a trash bag, it better come with built-in wifi and a phone recharger and health insurance.

This is not the Balenciaga bag. It is a cooler bag that Midjourney created from the prompt “fashion model carrying a garbage bag, photo in Vogue”

I would buy that video game.

That’s going to really add up every time the trash man comes by.

Several commenters compared it to the 2001 comedy “Zoolander” in which Ben Stiller’s character models a collection inspired by the homeless. “This is ‘Zoolander’ in real life with the clothing line Derelict. Where is Mugatu at this rate?”

Seeing Derelict always makes me think of this like: “I can dere-lick my own balls, thank you very much.”

Balenciaga is the same company that made a $2,000 knockoff of IKEA’s .99 cent blue shopping tote. 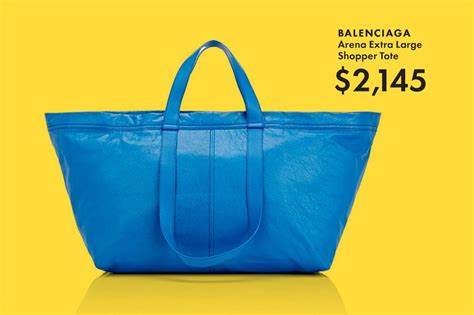 That’s going to really add up every time the trash man comes by.

Deducting the cost of the bags, Musk nets $225000 - $17900 = $207100 in the time it takes to dispose of his garbage. So while the cost of the bags might seem on the high side for someone making, say $225000 per year, it wouldn’t be really burdensome to Elon. And if the Balenciaga bags are sturdier than plastic, reducing the risk of dumping smelly garbage on his driveway, one can see the appeal.

These Boing Boing Store ads are really getting out of hand

Yes, a bag for trash. Yes, one of those trash bags you put in a trash can, under the sink, and then put trash in.

Funny. Some months ago I was in a team developing this application POC to buy/sell clothes and handbags and needed some random images to test the product layout. To make it easier to clear the test stuff out before going live I didn’t want to use any images of real handbags so they don’t get confused with the proper item images, so I used random plastin bags. I feel they robbed my idea.

This needs to be added to the list of previous Derelicte stories on the site. 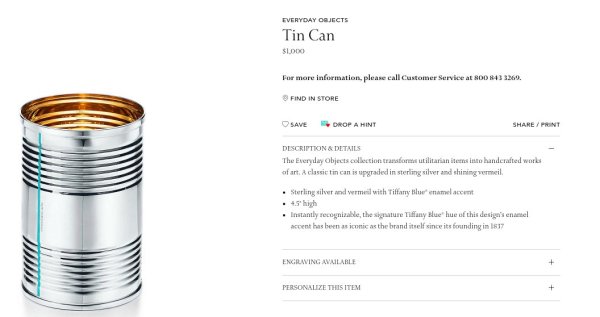 It’s not just the underlying silver: per the sales copy, this $1000 “everyday object” is worth so much because “the signature Tiffany Blue® hue of this design’s enamel accen…

Yep. Had a big ass army green duffel bag, and literally everything I owned was in it at one point. Which really sucked when I was robbed and it was stolen. But I loved that thing.