Can it be true? A working 'Dick Tracy Wrist Watch'

…probably second only to a working Class B9 Model M3 General Utility Non-Theorizing Environmental Control Robot on my wishlist!

I’m assuming you’ve also got a spacetime interociter and a chronosynclastic infundibulator on that list?

I sure hope the Dick Tracy wrist radio has a CRM 114 discriminator!

PS: you can still get pneumatic tube systems if you have the quatloos.

I’m holding out for the magnetic air car, myself…

I’ve heard that calibrating it can be tricky

I’ve heard that calibrating it can be tricky

Not for people with incredibly high foreheads.

Making a working Dick Tracy watch as a maker type project should be doable, main concern is audio and getting a good signal. I myself am not technically savvy but it’d be cool to see someone make one and document the build

Wouldn’t the main concern be that a single 2-way wrist radio is utterly useless?

Is the DK space coupe next up?

As soon as somebody ships a huge triangular monitor, I’m building one.

Most of the cool stuff i like is useless. Doesn’t bother me none.

If one has the power to calibrate a thing, they can destroy a thing. (Sorry, Mr. Herbert.)

Don’t forget to build in death lasers into it.

Out of curiosity i did a search and there isn’t a triangular LCD display… but it is entirely possible to find or make a triangular one. It just won’t have high resolution unless you go big. Here’s a quick example i found on Alibaba for one that isn’t giant. 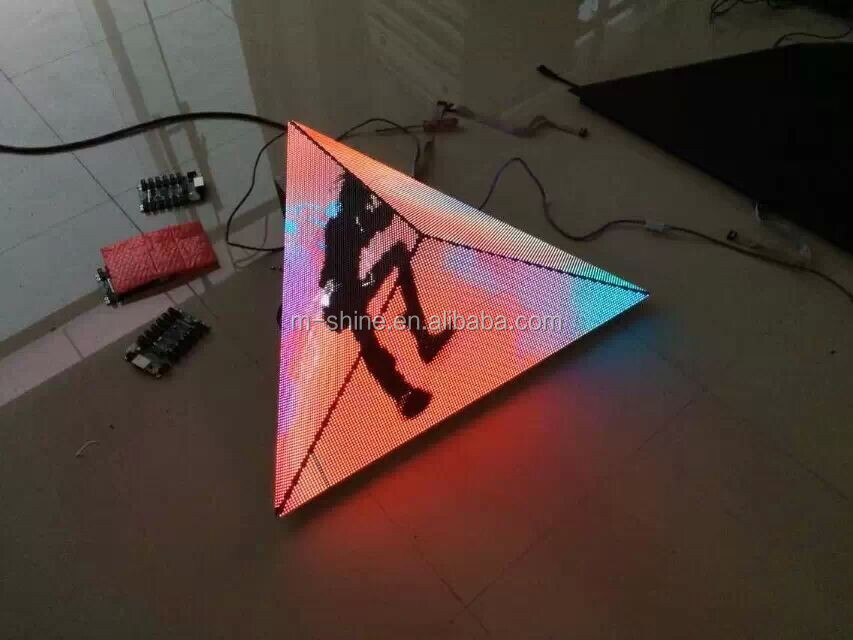 It might also be entirely possible to get around the issue by using a projector instead, though projectors don’t typically beam video in triangles either but i think it’s a problem that could be fixed easier than making a custom LCD or LED display.

Hmmm… there’s an interesting idea, I have a tub full of old projectors, I could mask portions of the lens. Thanks!

Came for the hand-drawn label, was not disappointed.

(I’d be disappointed, though, if the real watch doesn’t have such a label floating nearby)

No problem! It’d be cool to have a proper screen but using a projector is infinitely more simple which i think any fan of that movie would appreciate an easy execution of the idea. Anyway if you do give it a try make sure to document and share

Welp, that only took 86 years to turn into a reality.

At this rate we should get functional web-shooters by about 2048.