Education: we never have enough and it is a great first step to understanding each other.

If you think it’s something in the past, or it’s only happening in the states, think again… 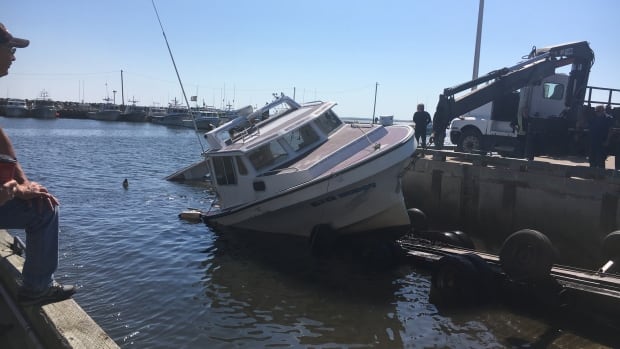 RCMP are investigating what they're calling a case of mischief after three fishing boats were damaged at the Neguac wharf on Saturday.

All three boat belonged to Indigenous fishermen, and it’s an area that has a long history of hostile attitudes toward non-Indigenous people in the fishery.

And yet, my great, great, great grandparents were together until he died, 44 years. They both stepped out of their cultures to meet the other. One place says he came over from Scotland to make some money, and return later, but if so, he stayed for her and the children. He stayed a winter with the Syilx about 1812, which maybe explains her. Even today, most white people don’t spend time in places where they’d be the only white people, while for any “minority” we meet them because they have stepped into our world.

The family griped when they moved to Red River, not because they married.

We have to go beyond all those westerns, because many of the people were not annoyed by Europeans. That came later, the Lakota especially upset that the treaties broken, and the Paha Sapa lost. There is a difference between people who came to trade, and marry the daughters, and people who came to settle, and pushed People aside to do so.

If there’d been more marriage, much of the bad might not have happened because each time it was brought up, others would say “we can’t do that, it affects the cousins”.

When my great, great, great grandfather moved to Red River (Sarah came a bit later) he took Spokan Gary back east, the fur company offering an education. The only obligation was that he come back, which seems reasonable, but wasn’t the case for residential schools and people in the sixties scoop.

The Grateful Dead just released a big boxed set of shows from 73-74 in the Pacific Northwest, where my.ancestors used to roam. They got a.native artist to do the art work, something really neat and the only reason I hesitate is shipping and duty coming into Canada.

“We” and “our”? Do you think only white people use the Internet? Come on now, that’s qwhite an assumption. You’re trying, but you might want to examine some of your core assumptions about who you’re writing for. We’re not just mythical creatures off on reserves/extinct.

Signs like these make the drive from Vancouver to Whistler much more interesting. 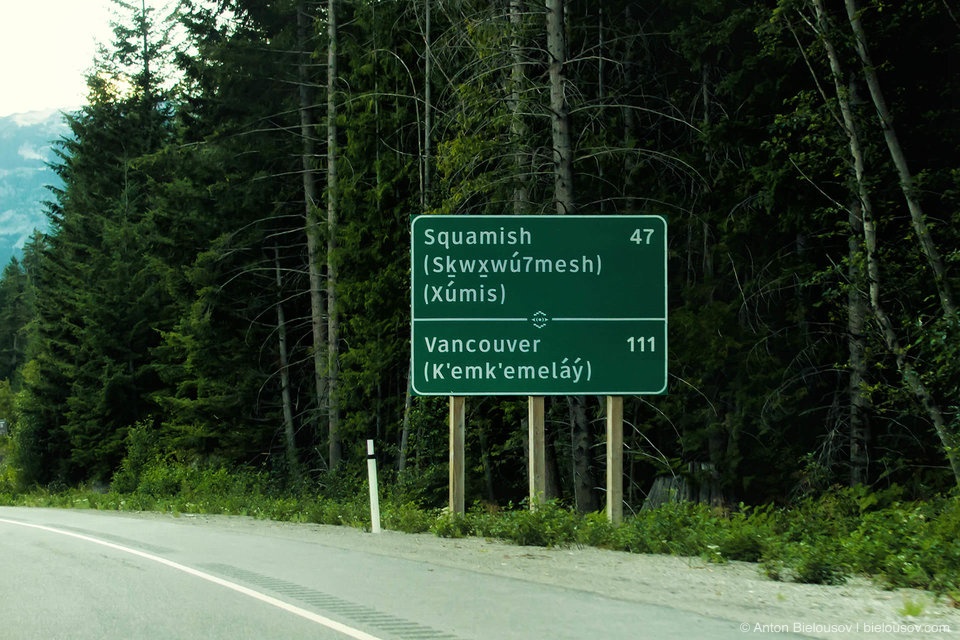 On a barely related note, Vancouver had its first First Nations mayoral candidate that actually had a shot at winning, but then he dropped out. He wasn’t a perfect candidate, but at least he was keeping the race interesting.

I will add that indigenous people in North (and Central and South) America to this day experience some of the worst police brutality of any minority group, and yes that includes the RCMP who are renown as flippin’ bastards towards tribal people. Also border agents are notoriously rotten, on both sides of the USA/Canada fence.

Also the murder rate for indigenous women is many times that of any other group. Many hundreds of girls and women go missing each year.

The good news is that the government stopped outlawed forced sterilization of Native women back in the mid 80’s, and that boarding schools (run by pedophile priests and murderers) are now voluntary.

Came here to say something similar. Ironic for a post about inclusion.