Well, after all, they aren’t “real” Americans. They’re, you know…

I guess he figured that it was so blatantly obvious he could admit that this is what the effect would be.

when the party of morality always has to cheat to win.

It seems the right wing believes laws exist to control other people, not themselves.

It seems the right wing believes laws exist to control other people, not themselves. 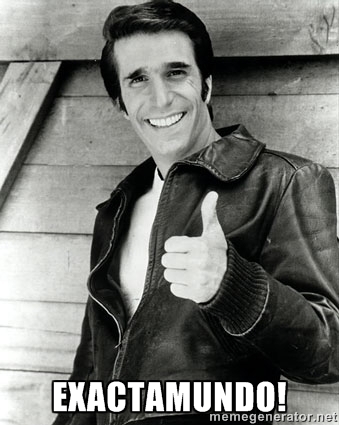 Really wishing the right would jump the shark already.

Really wishing the right would jump the shark already.

“Just say no to Drumpfs.” 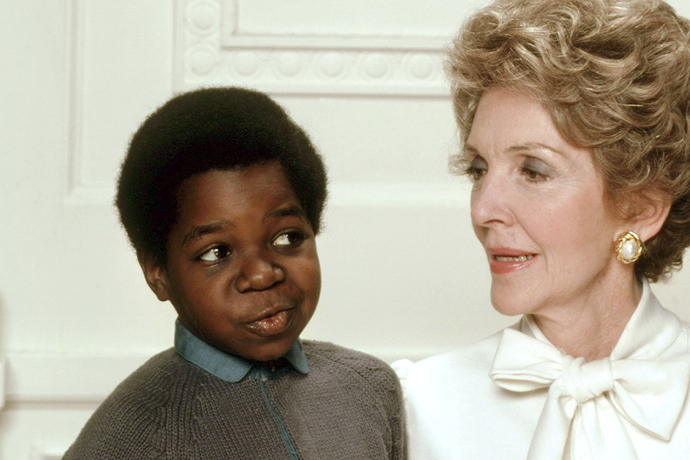 If some people can’t hope for meaningful representation, what does this mean for the “social contract”? All this does is create a growing population of people with no investment in listening to you, or paying for your schemes.

Its headed that way. Its almost like Scalia croaking opened the flood gates on voter ID law test cases. They’ve routinely been found to be unconstitutional/obviously discriminatory. NC apparently commissioned a report on which demographics use which IDs and voting methods. Then excluded the ones most used by black people. Seriously. Their determining factor in what was an acceptable ID, and what was a practical expansion of the voting process boiled down to whether it was used by blacks more often. If so it got nuked by the voter ID law.

On Friday, the United States Court of Appeals for the Fourth Circuit invalidated North Carolina’s stringent new voting restrictions, holding that the l ...

I don’t see why this is surprising. Each party would naturally want demographic groups that are likely to vote for them to be encouraged to vote, and to keep groups less likely to be sympathetic from voting. From what I understand, The traditional methods of achieving this in the US are voter inflation for democrats, and voter suppression for republicans.

The traditional methods of achieving this in the US are voter inflation for democrats, and voter suppression for republicans.

These aren’t morally equivalent endeavors. One is about ensuring people show up to vote and the other is about denying people their right to do so.

The traditional methods of achieving this in the US are voter inflation for democrats, and voter suppression for republicans.

O RLY? What forms does it take, this “voter inflation” that you equate with voter suppression?

It’s true it is not surprising, but it is angering. I’ve heard “voter inflation” used several different ways, can you clarify what you mean by it?

It all plays into the privileged white male just world fallacy.

People of color get disenfranchised and lack representation. White conservative voters have their nominal values represented while the politicians actually represent business interests. Laws get passed and policies are enacted (in city planning offices and police departments and state legislatures, et al.) that at best don’t consider people of color and at worst target them.

Then some jackass racist conservative spouts off on the internet about how “the law’s the law,” as if that justifies the inequality and unjust treatment. “Talk to your congressman” they say as if that congressman actually represented his constituents, much less his minority constituents who didn’t (or even weren’t able to) vote for him.

Surprisingly it doesn’t quite work that way. IIRC if you look at the numbers generally speak the more people who vote, regardless of which demographics, the better the left/DNC does. So the “voter inflation” you’re talking about on the DNC side is just expanding the electorate across the entire population. Taken together with the fact that expansion of the franchise has been one of the foundational legs of left wing, progressive politics for more than a century and you’re left with the fact that only one party has an interest in denying you your right to vote. And that’s a situation that’s far from new.

From the looks of it right now. The GOP has such a narrow demographic base (effectively older, rural, white men), and one that is an increasingly small portion of the population. That already votes at a consistent, and high rate. That the only way change in the electorate can benefit them is by restricting it as much as possible to that base. Reducing the electorate, preventing people from voting. As the fewer people who vote, the better the GOP/conservatives do. So they push voter ID laws and other tactics intended to negatively effect the turn out of non-whites, residents of major metropolitan areas, women, and the young. These efforts however are unconstitutional or illegal.

The DNC simply registers more people to vote, and works to get their likely voters to the polls more reliably. An outgrowth of their support base being traditionally excluded from the electorate. None of that is illegal, unconstitutional, or even unethical.

The traditional methods of achieving this in the US are Get Out the Vote drives for Democrats, and false claims of voter inflation for dDemocrats and voter suppression for rRepublicans.

There you go. All fixed.