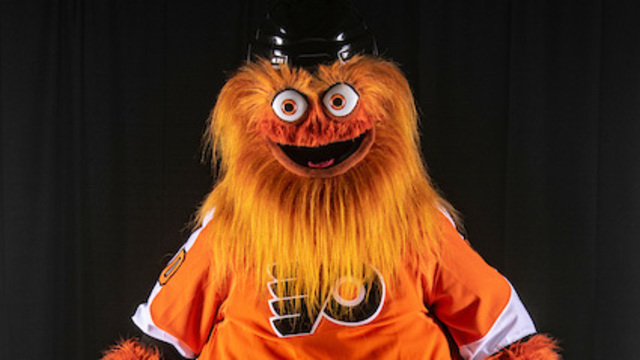 Gritty is on his way to becoming a Philly icon so much so that there's a movement to give Gritty his own mural. 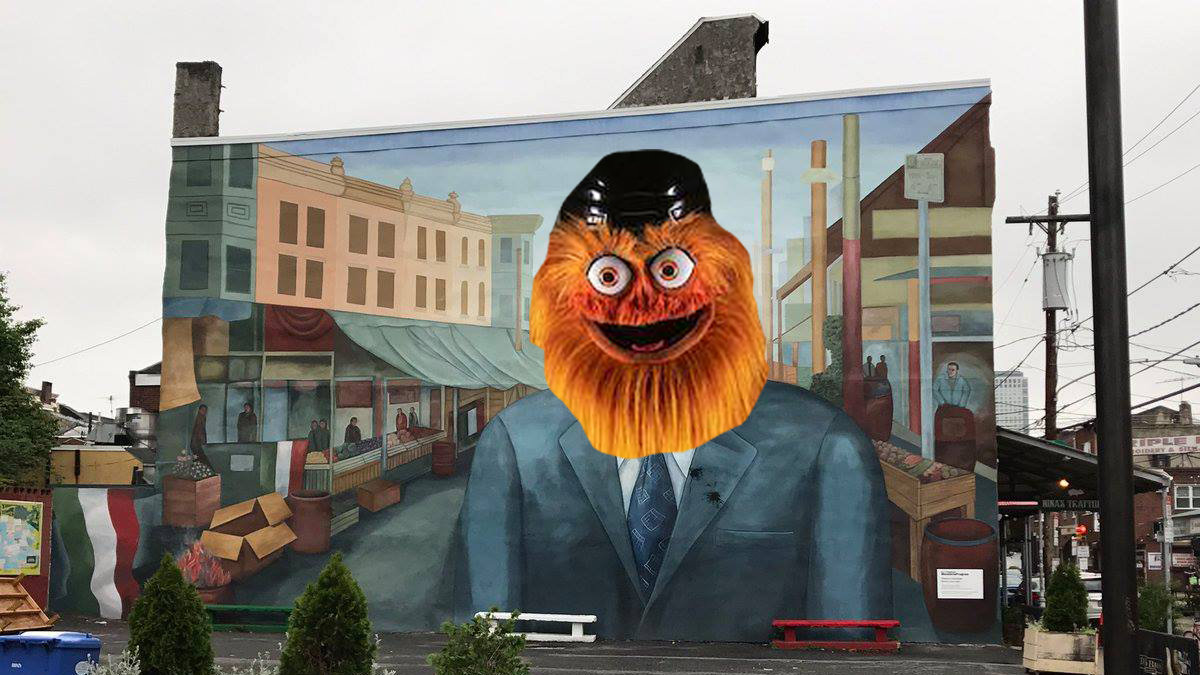 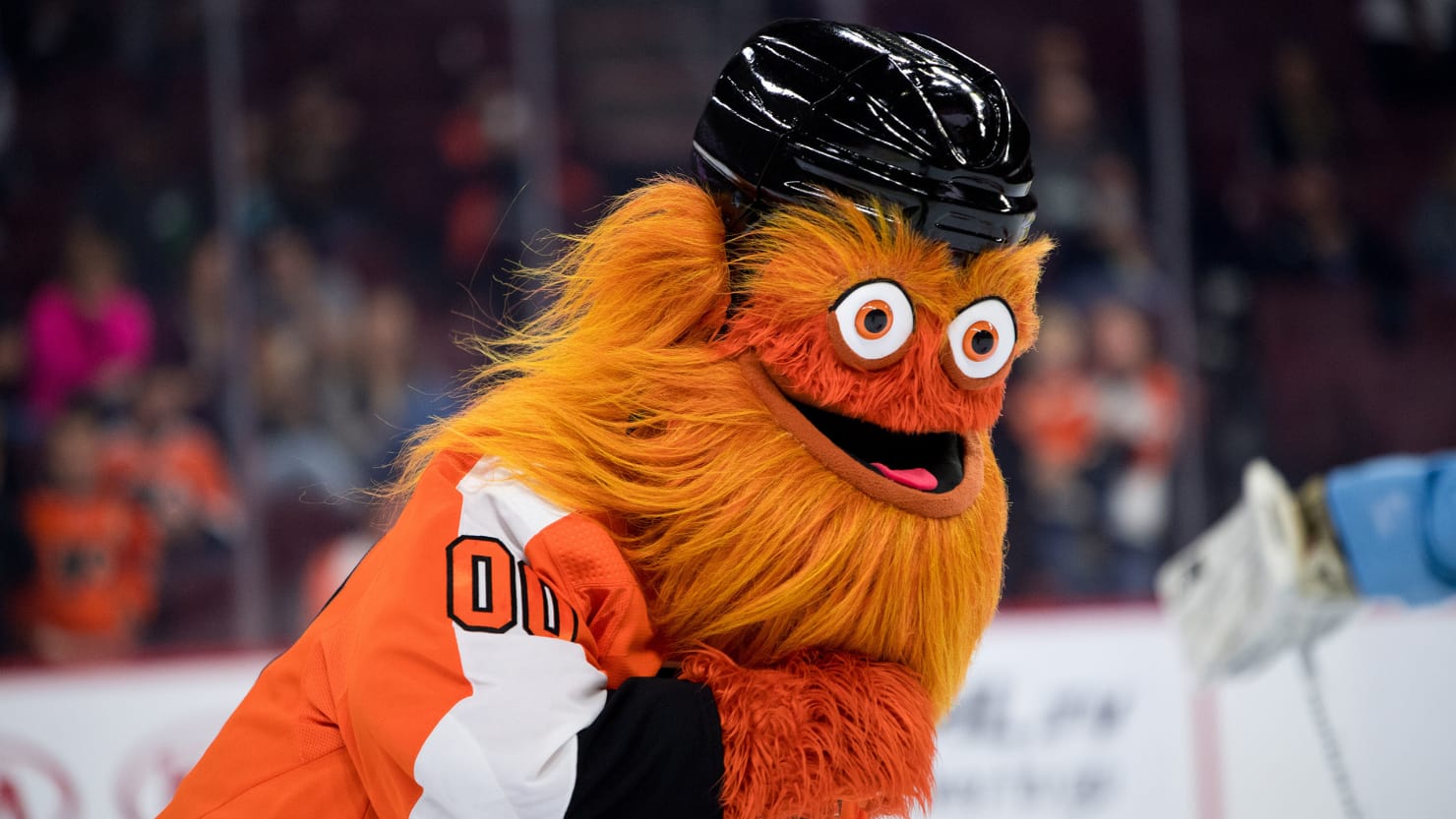 Anti-fascists have claimed the NHL’s new orange Muppet as their own anti-Trump.

Frank Rizzo was mayor when I lived in Philly in the 70s. He’s still around?

That was a great article. I’m particularly fond of the protest sign reading “we only have room for one orange asshole in this town.”

Sure, Antifa Gritty is sort of a joke. He’s a corporate mascot for a moneyed sports league, adopted by activists whose work usually falls into the more sobering realm of countering the city’s record of police brutality and mass incarceration. But now that the left has recruited Gritty, Ciccariello-Maher says they’re not giving him back.

A détournement (French: [detuʁnəmɑ̃]), meaning "rerouting, hijacking" in French, is a technique developed in the 1950s by the Letterist International, and later adapted by the Situationist International (SI), that was defined in the SI's inaugural 1958 journal as "[t]he integration of present or past artistic productions into a superior construction of a milieu. In this sense there can be no situationist painting or music, but only a situationist use of those means. In a more elementary It has b...