Check out these weird inventions that came from comic books

Originally published at: Check out these weird inventions that came from comic books | Boing Boing 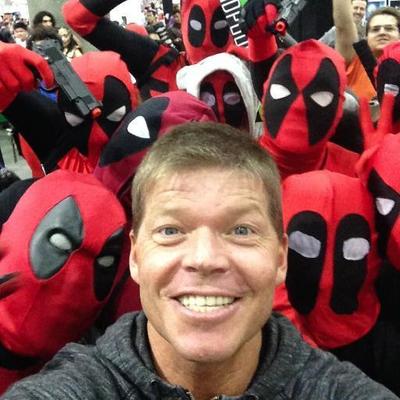 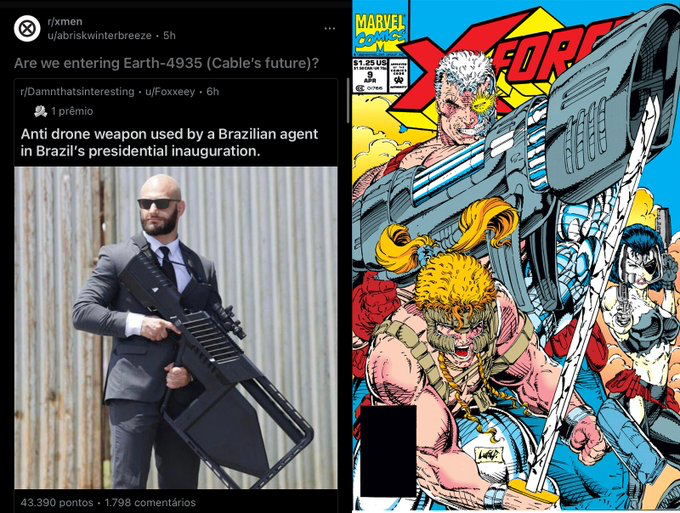 I was pleased to see the “Donald Duck comics as prior art in a patent case” story, because that’s what I thought of as soon as I saw the headline.

But I also have to answer the presenter’s question of “Why did a Danish patent examiner know details from an old comic strip?” - it’s because Donald Duck comics are insanely popular in the Nordic countries, and were the best selling comics there for over 50 years. 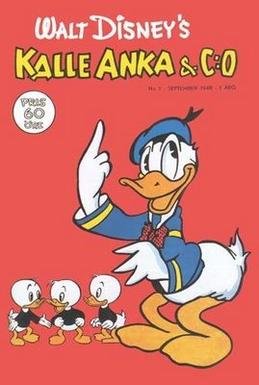 Donald Duck in the Nordic countries

Donald Duck has been a popular character in Europe, particularly in Nordic countries where his weekly magazine ‘Donald Duck & Co’ was the comics publication with the highest circula…

This reminded me of the maps of names of Donald, his nephews, and the rich uncle in Europe. 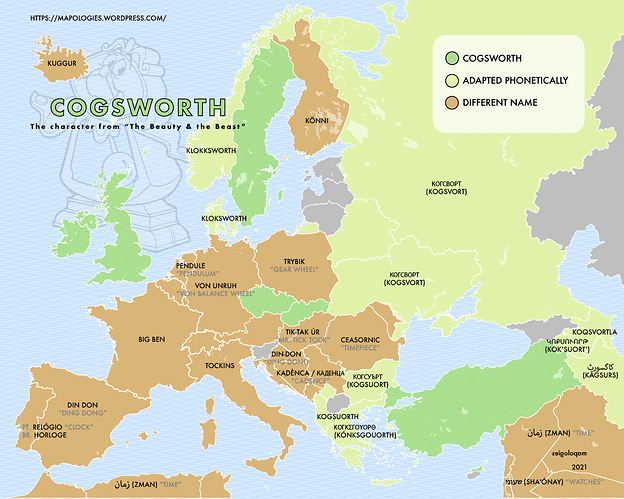 You can find more maps on or NEW web: www.mapologies.com Ducklings everywhere It is surprising how often the names of the three nephews have been adapted to the local audiences. More than other car… 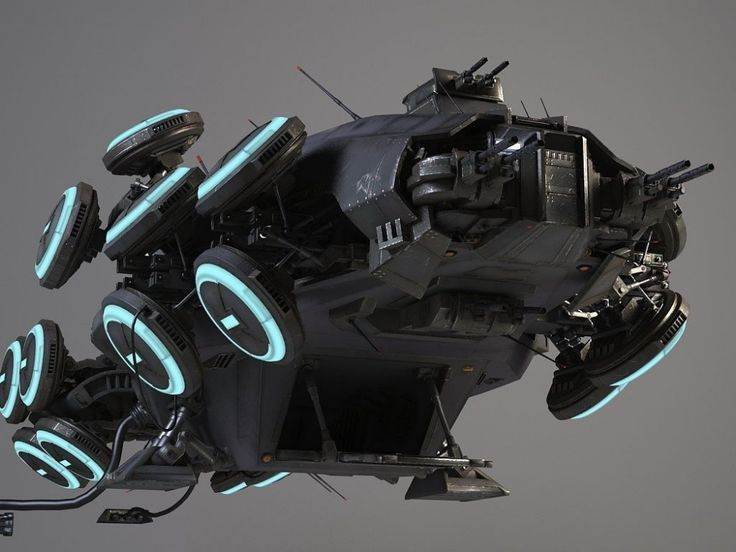 Weird. We finally watched David Lean’s Brief Encounter (1945) a few days ago, and there was a scene where the two main characters were in a movie theater where a DD cartoon was being shown prior to the main feature. The entire audience was bent over in laughter and the one main character turned to the other and commented on how clever DD was in solving problems! The film was set in England.