Seems utterly impractical, but then again this is probably exactly the kind of thing people who love vintage computers would be into

This is really very cool, but I was hoping that it was going to be a CRT monitor with modern inputs and all that modularity. Hard to do, of course, since nobody really manufactures CRTs anymore.

Still a cool project though!

I can’t they still work and you never know when it will be needed, right…

… and besides I agreed to the letting the 13 keyboards and 17 mice be trashed. That was a sad day.

indeed, i feel your pain 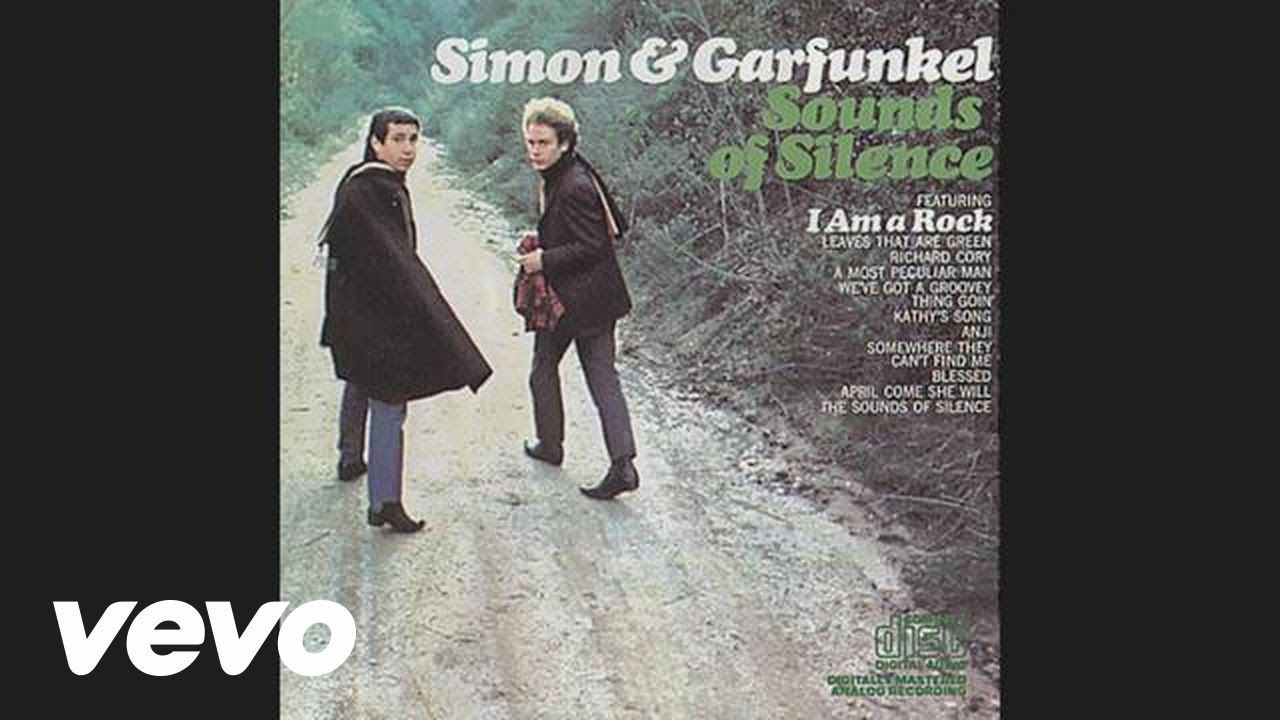 This is solving a genuine, serious problem in the community. Every retrocomputer has its own weird unicorn display format because video standards didn’t exist yet, and most only work with their own special monitors. These monitors are heavy, bulky, and dying off. CRTs don’t last forever. Furthermore, all the converter options that currently exist are iffy compromises. The colours aren’t right, or 80 column text isn’t legible, or there’s a lot of latency. Always some compromise.

I notice his testing list doesn’t include Apple II machines, so I hope they will get tested. People assume Apple IIs are composite because the connector is composite and Apple called it composite. However it’s at the edge (and a little over) of the NTSC standard. Modern displays always adhere too tightly to NTSC and thus won’t display Apple II video properly. The artifact colours aren’t right and 80 column mode is blurry because modern displays don’t like the colour killer circuit in the Apple II’s high res text modes.

I’d also love to see testing with the Apple IIgs, which had its own weird standard of analog RGB closely related to arcade video. Again, virtually no modern displays or converters can handle it. You have to keep your original Apple IIgs-specific CRTs going.

I will be following this project with great interest.