Check out this horrible retro commercial for Donkey Kong Jr

I played the heck out of Donkey Kong Jr. on my ColecoVision as a kid. It was much easier and less repetitive than original Donkey Kong IMO. Good memories!

I remember when we got our NES w/ Super Mario Bros. and thinking “Mario looks a lot like the guy from Donkey Kong Jr. on the Atari…”. Many moons later I learned the connection. Does that make Diddy Kong OG Donkey Kong’s grandchild? I’m not sure how that would work, but I’m trying to not think deeply about it.

I’m old enough to remember that Donkey Kong was originally an arcade game. 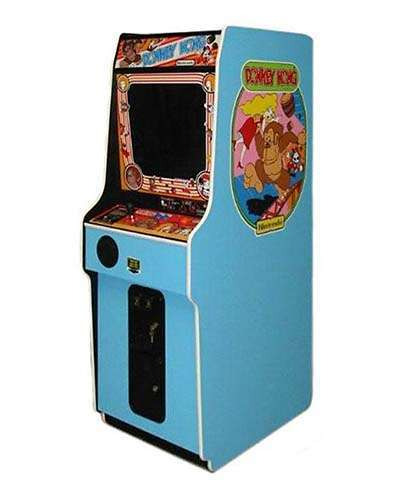 it’s weird to think that not only is Mario a Donkey Kong spin-off, but the original Mario Bros game pre-dates the Nintendo console and even had an arcade cabinet release

If by “horrible” you mean “radical”, then hell yeah! We are in agreement to the max!

This makes perfect sense if you’re a company whose mascot is named “Mario Mario”. 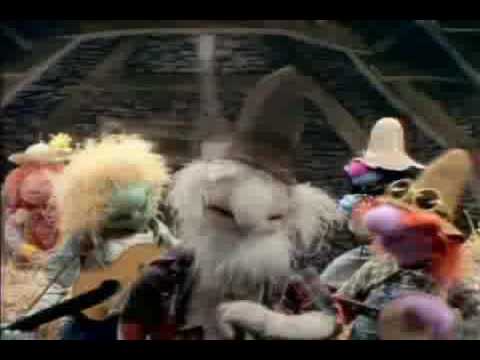