(Just stay off the green line late at night…)

Really? Because of the skin color of the riders? Not cool. Besides, it’s at least as dangerous to ride on the red line after a Cubs game.

However, people are, apparently, still being unlawfully detained and tortured.

I said not word one about skin color. You did.

Let my clarify my remark, since I only work downtown these days.

When visiting friends, I’d mentioned that I’d heard to stay off the red line at night (we were discussing me moving downtown for work, and where I should move). They corrected me that it was the GREEN line. A couple of the folks making the correction are in fact dark skinned.

I took their correction at face value. So calm down.

True. I am just making the point not to blindly hate the whole police force. Like anywhere, most of the street level guys you meet are decent folk.

No they’re not, they’re not out protesting at the injustices of their corrupt peers who are making their job, and the upkeep of the rule of law, more difficult. That’s not ‘decent’, it’s abetting criminality.

I believe this was the hyperbole I was referring to.

There are problems in the Chicago PD, but it’s like anywhere.

Nope. Other PDs don’t have their own constitution-free zone black ops detention center.

A black site is not “some bad apples”. If the report is true, this is systemic.

There are problems in the Chicago PD, but it’s like anywhere. There’s some bad apples like anywhere, but on average the police are decent folks who care about people, and doing their jobs fairly.

I don’t think “bad apples” suffices as an explanation for this. I agree that saying you won’t visit Chicago as a tourist is a little hyperbolic (if you are white) since this stuff isn’t going to affect you. But when you say Chicago is like anywhere - if that’s true and local cops are running black sites for torture and disappearing people all over America I think it is a very decent reason to stay out of the entire country. That’s actually some scary shit. How real do comparisons have to get to totalitarian states?

Oh, it’s just a building they own that the use for illegal detention and torture, it’s nothing to get hyperbolic about.

I believe I addressed that as well. The problem exists at the top of the food chain, and not the bottom.

So it’s only the Superintendent of Police and his bureau chiefs who are keeping suspects out of the bookings database, beating them and denying them access to legal counsel?

The article clearly says they have special police units for that. It is not the beat cops that make up the bulk of the force.

From the article, for your perusal:

The facility, a nondescript warehouse on Chicago’s west side known as
Homan Square, has long been the scene of secretive work by special
police units.

That’s all I am saying; don’t hate on the entire force. Yes, it’s bad. Yes, it’s messed up and totalitarian. Yes, there’s a long history of corruption.

No, not all Chicago cops are bad people. Most are in fact not complicit.

At this point, exactly what separates the reality of the modern-day United States from the Soviet Union at the height of the cold war?

Back in teh Motherland, if someone dissapeared in the middle of the night, you knew EXACTLY where they last were Luyanka Building. Glad to see America is finally seeing the error of its freedomy-ways.

Lots of hyperbole and bombastic knee jerk statements in this thread about the Chicago PD.

I made some strong statements about the existence of a domestic black site. Ultimate ownership of the site seems unclear from the article. The reporters were able to get very little information about it. The site is reported as related to the “war on terrorism”, so ultimate federal sponsorship seems likely.

The problem concerns me from the angle of this being highly illegal for the authorities to engage in, entirely unconstitutional, and part of a strong trend of federal and local authorities using such auspices as “the war on terror” to expand their powers in ultimately a deeply treasonous manner. The US is not a state based around race or ethnic background, but patriotism is based around adherence to principles of law and liberty, democracy and justice. Betraying those principles while using them as lip service is very dark behavior symptomatic to the worst of authoritarian, totalitarian systems and threatens the entire country.

If this is ultimately just a problem with corruption in the Chicago PD, I would be relieved.

My own anecdotal evidence is that for the most part, they don’t want to cause trouble for anyone that isn’t causing trouble. Even so, you usually (more on that shortly…) are not getting hauled in without ample warnings to knock it off

So, basically, if they’re hauled in, they’ve got to be guilty of something, right?

In which case off-the-books black-sites are totally justified.

There’s some bad apples like anywhere, but on average the police are decent folks who care about people, and doing their jobs fairly.

I have a box of apples in the basement.

When I find a bad apple I don’t shrug my shoulders and say “eh, it’s just one bad apple, the rest are pretty decent!”, instead I throw the bad apple in the garbage so it doesn’t ruin the rest. 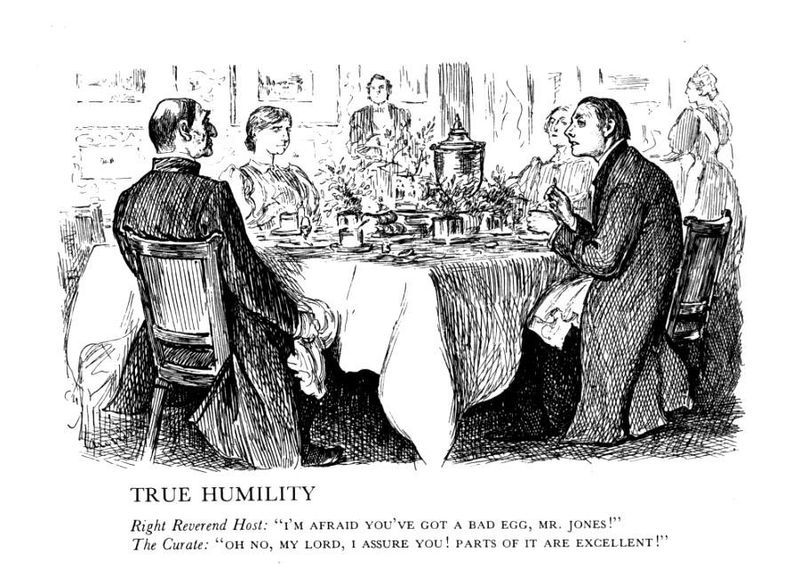 The problem exists at the top of the food chain, and not the bottom.

Perhaps, but when those at the bottom are complicit, they make themselves part of the problem. It’s not as if lots of your friendly, courteous, civically-minded cops couldn’t possibly speak up and expose this unconstitutional activity themselves instead of going along with it.

Now you’re just twisting my words. Shame on you.

If you get hauled in, you were usually breaking the law, and kept doing so when given the opportunity to stop, is what I am saying. Case in point: When police show up to a raucous party with underage drinking and the police say, “If I have to come back here…”. I am talking about typical police interactions that are widespread. You are not.

As far as bad apples, you will find nowhere where I am advocating to not throw out the bad apples. Of course we should.

Quoting the article (again), which makes a case for the bottom not being complicit:

The facility, a nondescript warehouse on Chicago’s west side known as
Homan Square, has long been the scene of secretive work by special
police units.

It seems unlikely thousands of beat cops are aware of said black site. I guess time will tell.