That last painting in the blog post reminded me of a my first programming job after college. There was an internal server that we devs needed access to a on a regular basis. The IT guy was a great but super strict with access (reasonably so if I recall correctly). I can’t recall what we actually did there at this point but it was critical at times. One time he was in a hurry and I was able to push my console on the server to another dev when the IT guy looked away. For three months with passed the console back and forth like that little moss ember in Quest for Fire. It was sacred, precious and delicate. Eventually a server reboot ended our quest. 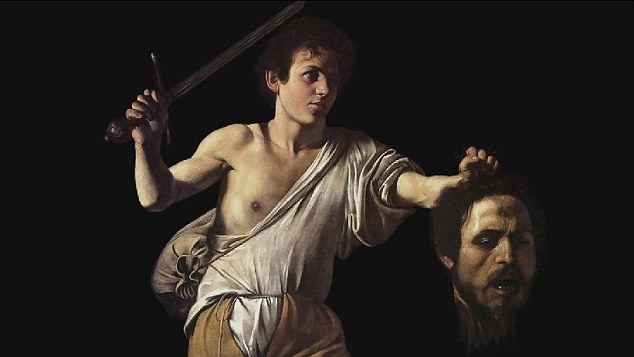 Staff member after being told he would not be granted permissions on the SharePoint Document Library.

That java.util.Date one is spot on. 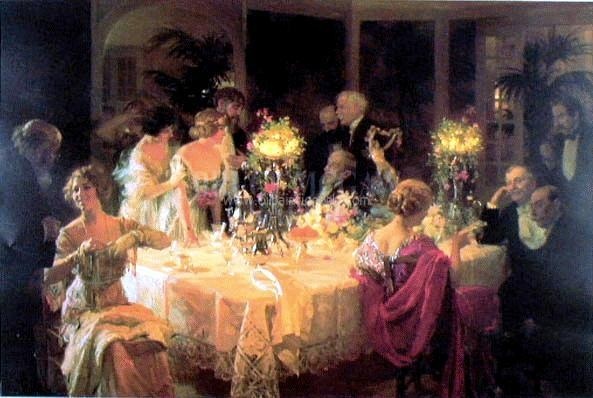 Users react to the news that Sharepoint is being shutdown permanently.

I have seen that Eero Järnefelt painting (“Burning the Brushwood”) in the KUMU gallery in Tallinn, and a damn fine painting it is too. Estonians got lucky with the calibre of their artists.

Hahaha. You guys are so funny! But don’t you think the joke has gone on long enough?

Eero Järnefelt and the scene in the painting are both finnish

Buggrit, you’re right! It must have been an Estonian artist working in the same style! I will shut up now and boil my head.