Shamefully, I haven’t rolled one up. Should I?

Come on and roll a character already!

I shouldn’t have said anything. I’m just starting on a busy season, I won’t be able to contribute in a meaningful way.

Then contribute in a meaningless way, like I do!

Well maybe not THAT busy! Honestly I’ll try to put some effort into this in a bit, now that I’ve been invited.

Alas! I had a perfect storm of obligations blow up right here at the Dawn of the Delving, and I won’t be able to give it my best. I’m liking this “contribute in a meaningless way” business though.

Y’all got room for one more delver 'round these parts? 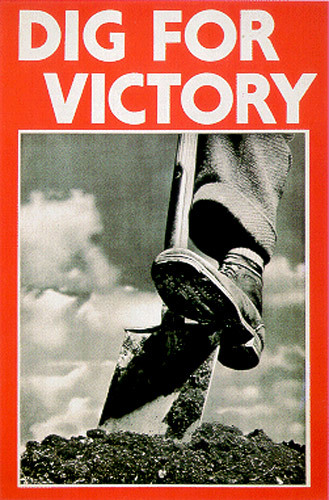 Hardly anyone remembers the beemen, and not even the beemen remember where they are from. The first race, from which all others are descended? The perfect ur-race, against which all others are measured? An experiment in hive re-population gone wrong? A PR campaing for a long-forgotten entertainment? A princess-detecting system? The post-cataclysm saviours of plant-life? A bad joke?

Most bees don’t care much one way or the another (except for the Etalonist Hivers, and the less said and encountered of those fanatics the better), but some bees take the mystery all a bit too personally.

Rackett is one of the latter, somebody who studied hard, learned the types of pollen, the varieties and uses of honeys and jellies, perhaps spent a bit too much of his time on music and dance, but still had a large, pent-up reserve of blame that he hasn’t unloaded anywhere.

And so, unlike most of his kind, but like so many of his distant lineal ancestors, he’s wandering the earth, dancing to the tune of a different drummer. But only one drummer. Not drum circles. Cataclysm’s great ghosts – drum circles? Those freaks wouldn’t recognize a polyrhythm if it was tattooed on the side of their head.

The Sound of Music (4) How do you solve a problem like an antiquarian musicologist? Theory, practice, performance and reproduction - these are a few of his favorite things. Perhaps a bit deluded as to others’ appreciation of same. Possesses a working spring-driven hand-crank device that makes an unholy racket has hella sweet grooves (see below).

Angry Young Man (3) Prone to flying off the handle and thinking he’s uniquely qualified to explain everything wrong with the world. Can lend a hand to dance-fighting… until he gets too mad to be a slave to the rhythm. Due to his hive-upbringing he enjoys working with others. As long as they like to listen to music. And aren’t ignorant peasants. 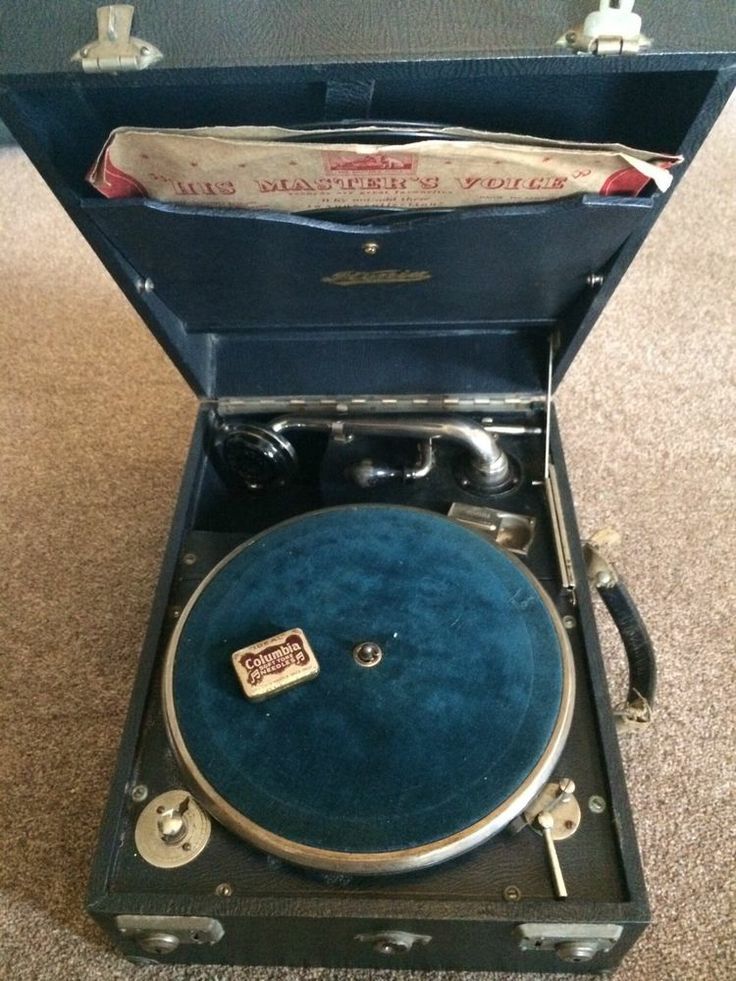 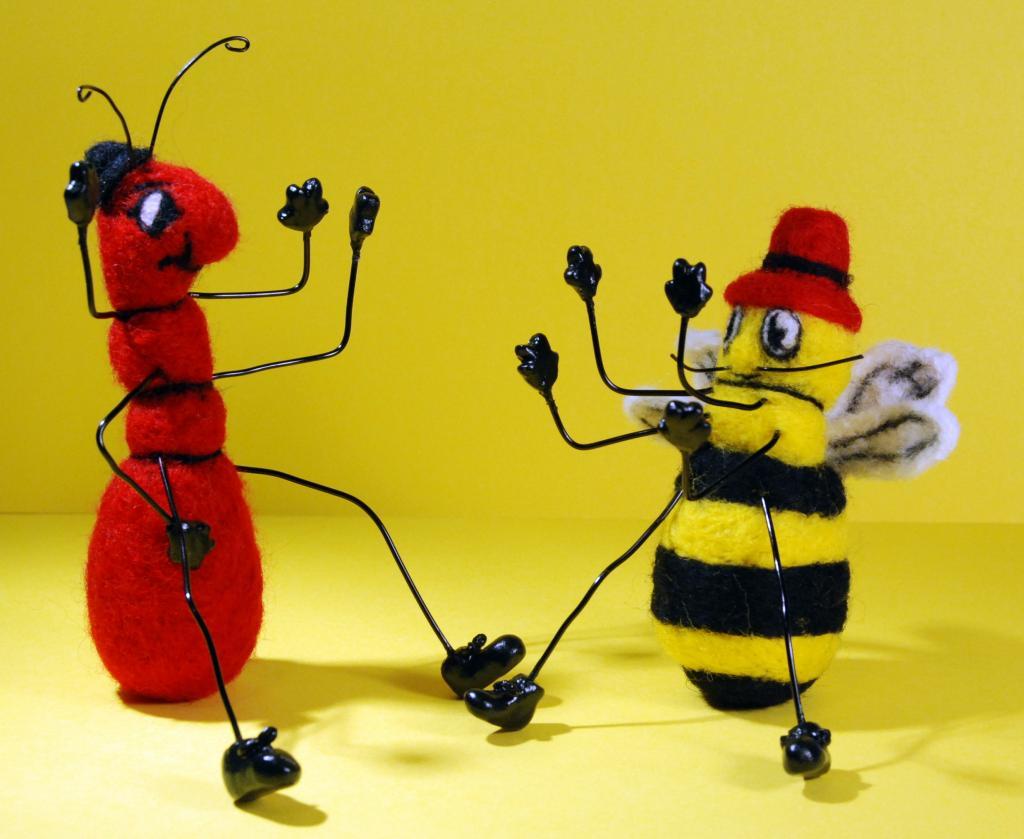 Shmu looks a bit beefy to be either an elf or a raider, in large part because he wasn’t. Well, a raider. He was always an elf. Probably. Little he says should be taken whole-cloth. Story is that as a particularly doughty elf he joined up with a military unit, where his superior senses and agility saw him recruited into special operations. This is probably true. There he was recognized as a natural leader and brilliant strategist (according to Shmu), and led many successful missions against dangerous odds (according to Shmu, generally with extensive details matched with numerous plot holes).

However, Shmu committed the gravest crime against any hierarchical establishment…his progress up the chain of command was eclipsed by his progress up the wives of the chain of command (probably true). This got him sent on increasingly dangerous and finally suicidal missions, but (according to Shmu) he generally figured out how to survive just within mission parameters. At last, however, one was considered sufficiently botched that he was kicked out: not quite sentenced to death, but certainly not persona grata (last a matter of widely circulated public record).

From there it was pissing away the rest of his prime years and pension on booze until both were exhausted, and he had to find a new way to make ends meet: which he did by finding a new way to make ends meet more or less every week. Over the years he’s accumulated a large web of connections with “useful” folks that help to find him work, or get it done. Almost everyone, particularly those in questionable lines of work, owes Shmu a favor. And Shmu owes everyone a favor. And on good days, he manages to juggle the two without getting bloodied…

Old LCMC (Lakes, Caves and More Caves) Captain (3)
He’s got the moves, the training and the experience, when he can drag his body out of retirement. (standard issue survival knife, large crossbow, a few pieces of light, concealable armor, field kit)

I Have a Foolproof Plan (3)
He’s a pretty clever strategist…and occasionally clever enough to get himself out of his own messes. (variety of infiltration devices, from lockpicks to a forgery kit)

I Know a Guy (3)
Whatever you need, he knows a guy. He may also be avoiding that guy because of a bad debt. And he may not remember that part. (an extra beer)

Hoping I have high enough word count to get the extra point for GM’s Choice. Also not really sure about gear. Hell, what does he need? He’s got his brains and a nice shirt!

Cyborg Killing Machine (1)
You are mancer-enhanced in some way that allows you to kill things in an unnatural way. How you got this modification is up to you, or maybe you don’t know.

I Know a Guy (3)
Whatever you need, he knows a guy

Ooohhh… that’s a good one!

Not my most original character, but hopefully entertaining.

Spend too long in the deep, though, and they say it can change you.

Take the tale of the Jersey Delver, fer instance. Ole tavern hands used to say that the Delver was a “little person”, which is what we called a them before they were recognized as a people of their own accord and “dwarves” became the parlance of our times. Tho’ whether the Delver was a gent or a lady no one seems to remember any better than what it was named.

One things fer sure, that lil critter always loved it some explosions. So it would go a-crawling ever deeper, ever downward, to find new places to blast. Where it got the powder… heaven knows! The Lord never fully explains the talent that we are given, let alone how to use it.

But by the Candle if the Delver didn’t have a talent for Boom. Week by week, month by month, the stacatto echo of those far off explosions got softer and softer as the excavations dug deeper and deeper. Until no one could hear them anymore.

Camp elders say that dwarf disappeared 323 years ago. And, for most, the legend of the Jersey Delver was just another cavefire story. But lately, in the last few years since that there tunnelweed rolled out from the depths and joined our camp, the rumors have been swirtling. Now, I’m not saying that there briar patch is the Jersey Delver. Hell, no one knows if that’s even a dwarf under’neath. But I’m also not saying that it’s not.

–
de’constructive Engineering (4)
Fancies a bit of the Molotov Ellocet. Good at making, not fixing, a hole.

Follicle Spectacle (4)
Being covered in whiskers makes one good, good, good at picking up vibrations.

Pokehair Face (1 + 1 for 200 words)
The lack of visibile body language makes Tumbleweed nigh inscrutable to most social creatures. 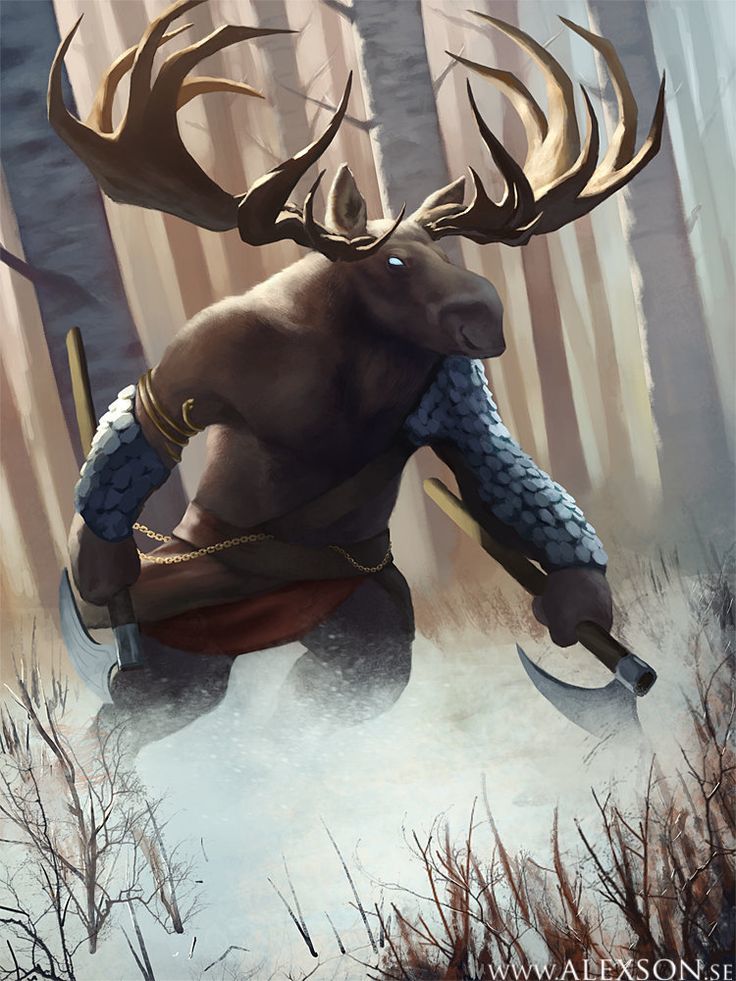 With sufficient time and mutation, the hunted has at last become the hunter.

A wanderer from the frozen north, Red comes from a long line of hunters, trappers, hunter-trappers, and even trapper-keepers. Not content with setting snares for squirrels and other small fry - as a young buck his antlers sensed the siren call of big big game - the Call of the 'Neath. Packing up his kit, Red has wandered from outpost to outpost looking to size up and take down the most exotic of creatures. Often signing on as hired muscle to available delving operations, Red has managed to both eke out a living and amass an impressive collection of tall tales.

The dabbling in preservation came later. Proper preparation of mortal remains in the form of fur, leather, and bone was a long family tradition. The preservation of form itself? Much harder than it looks. And gods below help the poor soul that asks about his creations. 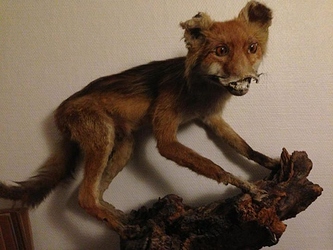 Word of the excavation at Ridwhick was bound to reach his ears, and he set out posthaste when it did. If even half of the stories were true, this delve had twice the opportunity of any hunt in recent memory. Nothing like a good challenge to stir the blood, Red hungered to add strange new pelts, never-before-seen skulls, and incomprehensible squidgy bits to his bone book.

(4) Monster Hunter - I don’t have three chords and the truth, but I do have two axes, a heavy crossbow, a net, and other tools of the trade. Honestly, they seem slightly more effective.

(3) Erstwhile Naturalist - charcoals, quills, and heavy book bound in the skin of something almost recognizable. A talent for recording details both anatomical, behavioral, and empirical.

(2) Taxing Taxidermist - flasks of unguents and other strange substances - tools for embalming, debalming, and rebalming - ‘skilled’ in the preservation of bodies and parts.

(3) Visitor from the Future - (final cliché point, +1 for GM’s choice, +1 for backstory): News travels slowly in a post-collapse world. Although the rumors and stories coming out of Ridwhick have pulled him in that direction, he has yet to realize that a recent encounter with a Precursor artifact has placed him at Ridwhick prior to the occurrence of the actual events.

GM’s Choice: Visitor From the Future (1 or 2) - You’ve somehow travelled back in time a certain number of years. Maybe you noticed, but maybe you haven’t… yet?

GM’s Choice: Priest (2) You have priestly responsibilities within either the Mancer temple structure, or some other widely acknowledged religious lifestyle.

GM’s Choice: Cyborg Killing Machine (1) You are mancer-enhanced in some way that allows you to kill things in an unnatural way. How you got this modification is up to you, or maybe you don’t know.

GM’s Choice: Visitor From the Future (1 or 2) - You’ve somehow travelled back in time a certain number of years. Maybe you noticed, but maybe you haven’t… yet?

Edit: (1 or 2) was for whether @messana wanted to assign the backstory bonus to the GM’s Choice cliche or not.

11 players so far! Wow! Only one day to go. Please invite others you think will be into it — the more the merrier!

The Gilded Gosling optional challenge will remain open until the close of the first mission, which will be posted within a day of this topic closing. The first mission be open long enough for @bizmail_public to return and take part.

If you wish to join in after this has closed, post your character’s 200 character-long backstory and cliches in the Gilded Gosling thread before is closed too!

If you need to tweak your cliches a little before you start the next mission, do so and notify me via PM.

This topic was automatically closed after 12 days. New replies are no longer allowed.