Silly Tim, why are you wasting your time here. If you knew business you would be busy out there posting enough spam to make Google remove you from the search results.

My sisters husband had small penis find out how her husband made 9456.99 a week at home satisfying her woman parts.

I respectively request Gordon Sands to learn the difference between “respectively” and “respectfully”.
Also, it is because of the punctuation, of people like Gordon Sands, that commas are becoming, an endangered species.

Wait, someone back me up here: disavow seems to just mean that any external links to your site won’t be counted in page rank. The potential damage alluded to just means that if you stupidly decide to disavow links from legitimate sites (like I dunno, positive yelp reviews) you could throw the hyperlinked baby out with the SEO bath water.

I think I like his sexism use but with the counterpoint of being conscious enough to know that calling someone a “girl” goes too far. “Sensitive woman” treads such a weird space in namecalling that I think you should be honored to have received it.

You should totally make business cards. In fact, I’m going to run this by you, tell me what you think: 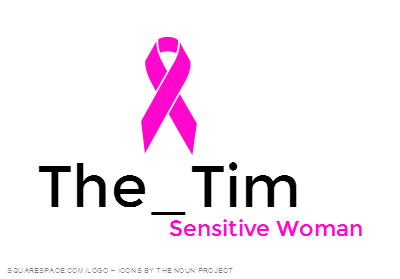 Thank you for your interest in http://www.bankruptcyaction.com/ “The Internets finest bankruptcy action site”

For your convenience we have included a block of stickers for you to print on to stickers:

Thank you so much for the stickers for http://www.bankruptcyaction.com/

Is there any mechanism that would prevent a competing business from using these new algorithm modifications against a competitor? It seems like that is an obvious problem.

It only works for spam links from non-reputable sites so no.

This guy is an idiot and has no clue what’s actually and happening and what he’s threatening.

First of all , dear http://www.bankruptcyaction.com/ ; your flag decal will NOT get you into heaven anymore !! second , how can you possibly justify a business model based upon getting $$ from people who have ’ proven ’ themselves unable to pay their bills ?!?!? thirdly , how is it possibly ethical to extort $$ from peepz who have none , or not enough to pay the bills that they already have run up ?? and so on and so forth !! strong comment of disdain and disparity and disparage to follow !!

The Arkell v. Pressdram (1971) reply exists for the likes of Gordon Sands and bankruptcyaction.com

This thread has been the funnest one in quite a while

It pleases me to imagine the hornets responding to the penile intrusion, followed by a hive of Japanese honeybees piling on to the hornets. 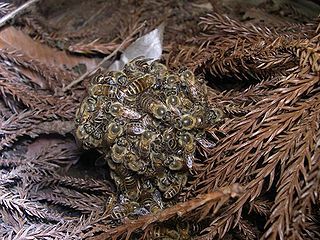 Well there’s a reason that lawyers specializing in personal bankruptcy usually demand their fees up front.

But people who can’t pay their bills are bad people, so it is extremely ethical to extort money from bad people!

Wow, a sexist as well as a lackwit. He has no idea how much help he needs.

Why would he think disavow means “screw over”? Oh yeah, he’s in the business of screwing over people trying to screw over their creditors by disavowing debts.

Perfect use of the Squarespace logo design tool. You win at BoingBoing.

What? I can’t believe it, I’ve never won at anything before. And I didn’t even enter! Thanks The_Tim! Thanks BoingBoing! Thanks America!
http://snyislanders.files.wordpress.com/2013/12/okposo-eagle-america-thanks-obama.png

You forgot to thank bankruptcyaction.com