This is far more common than is reported. Basically people are holding the freedom of others in their hands and know full well that barring irrefutable evidence, the cop is always right. I know a woman who had her probation revoked for refusing the sexual advances of the faith based recovery program pastor. Any reporting of the incident would have only increased her punishment.

Can we please enact laws that provide that it is rape if a police officer has sex with anyone in their custody?

Oh, cops who do this are bold enough to protest against policies and regulations that would make this illegal, as John Oliver pointed out in this report: 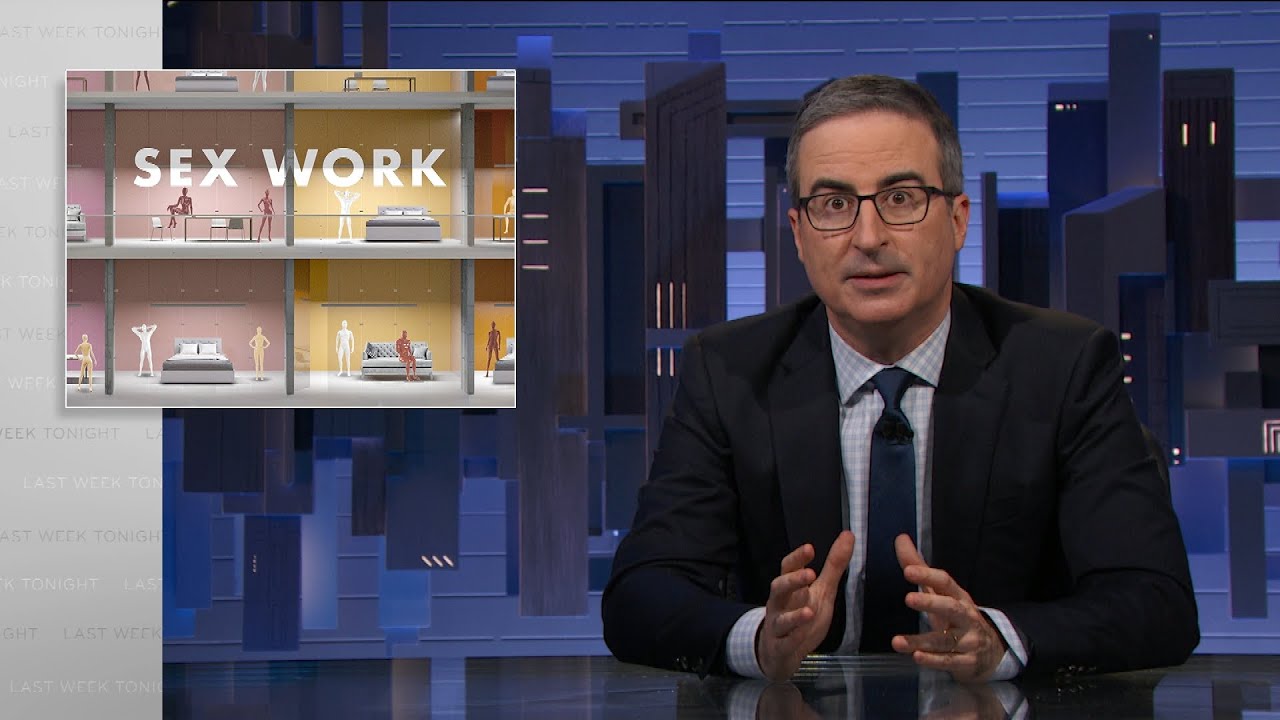 This is far more common than is reported. Basically people are holding the freedom of others in their hands and know full well that barring irrefutable evidence, the cop is always right.

Cops like this make headlines in KS, NY, OH, PA, and FL, just to list recent examples (trigger warnings for all, because these crimes are awful). Most of those cases involve multiple assaults because the LEOs involved had been getting away with this for years.

All this exists in a political climate where some privileged folks in power do not want more accountability for cops, especially when the victims are women, children, and/or BIPOC. They don’t want federal oversight or restrictions, even when this keeps happening because states and courts haven’t stopped it. They’re probably reporting this as a victory on right-wing media.

So, we use this as more incentive to keep fighting for change.

what are the provisions for a juror reading said instructions and declaring “I cannot adhere to these instructions?

Suggestion: wait until you have power to effect an outcome before making your move.

ANY interaction that cops have with non-cops is a power imbalance. Even people who think cops are great should acknowledge that. If this “did not constitute an imbalance of power”, literally nothing does.

what are the provisions for a juror reading said instructions and declaring “I cannot adhere to these instructions?”

They will have alternate jurors who will have sat through the entire trial to step in if one of the twelve main jurors has to leave the jury for whatever reason.

For those of us not good at geography and/or not from the East. The Pocono Mountain Region is in Pennsylvania. About 100 miles north of Philly and 100 miles West of NYC.

I’ve heard of “The Poconos” in various films/tv shows/books and its always associated as a New Yorkers weekend getaway - but never heard of it as The Pocono Mountain Region so the locale as mentioned in the article was a mystery to me.

Cops having a power imbalance over everyone else is undeniably true everywhere, but it’s especially true in the US - where it’s widely known that cops can beat you, choke you, shoot you and outright fucking murder you on the flimsiest of excuses and be more or less guaranteed to get away with it.

Even if this judge and jury don’t think that is true, surely they’d have to admit that a lot of people see it that way. Just that perception alone creates a significant power imbalance, before you even get into the legal powers and immunities that cops actually do, and are supposed to, have.

I saw it in a packed NY theater when it first came out. The audience reaction then belied any general notion of TFC halfway being a character study. It was cops v. bad guys and the crowd rooted for the cops (who, in reality, made the drug evidence disappear from NYPD Properties). And given how the film sanitized the real story of Eddie Egan, I’d say it oozed copaganda; Friedkin made it more digestible.

It was cops v. bad guys and the crowd rooted for the cops

Then that speaks more poorly of the audience than of the filmmakers. An audience rooting for that guy despite all the shitty things he did in the film would probably be rooting for real cops committing all manner of serious abuses as well. This was definitely not copaganda in the same vein of Dragnet or Cops, where the police are generally portrayed as competent professionals. The real life police advisors to the film were apparently objecting to how much of a murderous asshole the guy was being portrayed as, even if the real life guy that inspired the character was worse. From Wikipedia:

The scene concludes with Doyle confronting Nicoli the hitman at the stairs leading to the subway and shooting him as he tries to run back up them.[Note 3] Many of the police officers acting as advisers for the film objected to the scene on the grounds that shooting a suspect in the back was simply murder, not self-defense, but director Friedkin stood by it, stating that he was “secure in my conviction that that’s exactly what Eddie Egan (the model for Doyle) would have done and Eddie was on the set while all of this was being shot.”[24][25]

In real life Egan wasn’t known to have accidentally shot any of his own agents, and it’s really hard to see how adding that fictional detail can be considered “sanitizing” the story or serving any kind of copaganda purpose.

Well she’s DRUNK. Clearly you can’t trust her word, also that loose witch was asking for it.