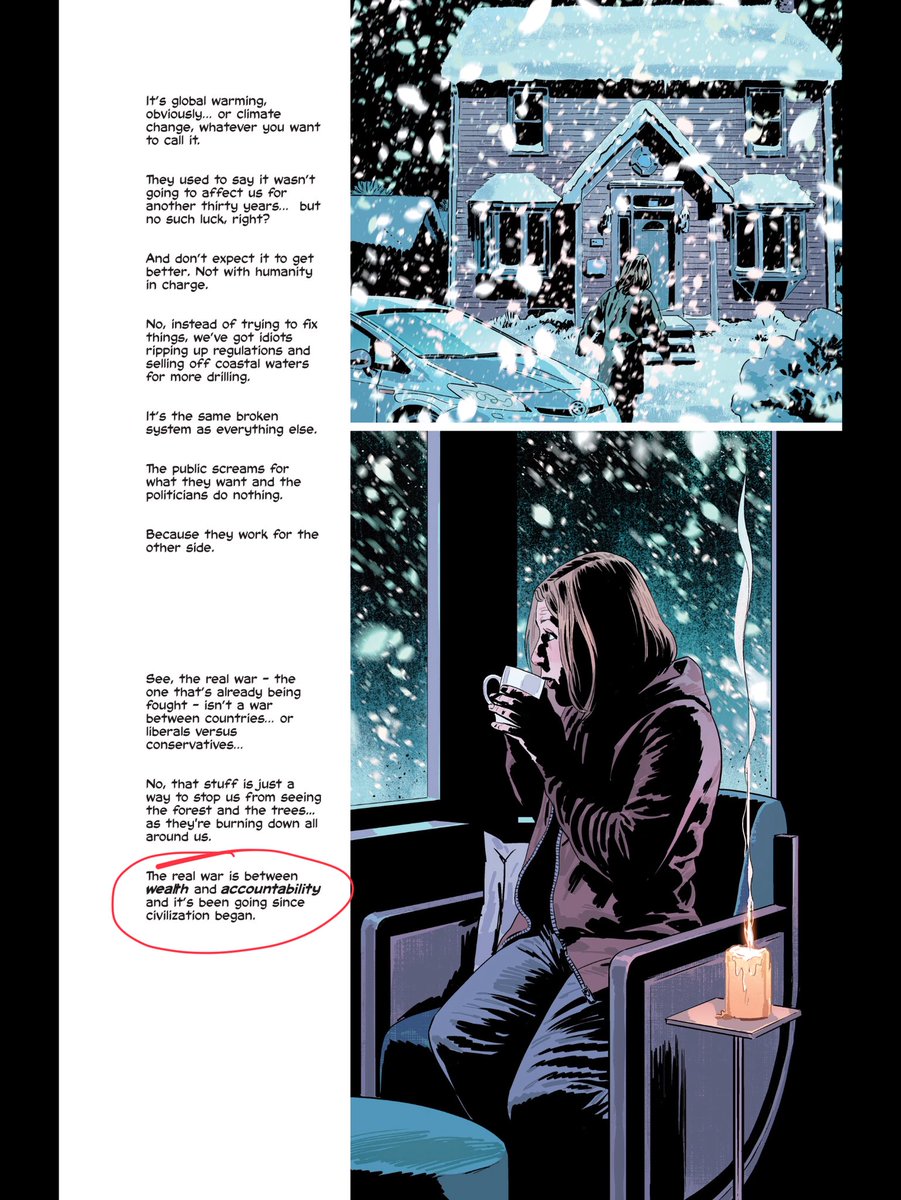 While this heartfelt sentiment went out to five of the justices of the Supreme Court, I think it can be safely applied to all those who participated in the corrupt process that placed them there.

It’s a group back-scratching effort. Always has been.

The only power any individual has against these corporations is to withhold your money and not use their services or buy their products. They need to be publicly and repeatedly named and shamed and boycotted. But will the 60%+ who are in favour of abortion join the dots and act?
Don’t hold your breath.

Which is precisely why pretending change is in the hands of individuals is unhelpful. Individual consumer choices will not likely change the behavior of these corps, and beyond that, for many people it’s impossible to boycott all of these companies - boycotting Verizon, AT&T and Comcast will result in you just…not having any internet access at all in most places thanks to the local monopolies and duopolies that those companies benefit from.

Well, what are your suggestions?

Do I understand this correctly - these corporations didn’t donate for overturning Roe vs Wade, specifically, but rather they support politicians and groups who represent financial & economic policies that fit these corporations’ interests, and they just “happen to be” the same people and groups who also push ultra-conservative agendas, right? Because Republican/conservative financial policies favor huge corps and whatnot.

If so, I also don’t see how boycotting them would help a lot, considering not only the lack of alternatives for so many people, but rather the fact that the interests of these companies are not going to change, and so they’re not going to stop pursuing ways to strengthen their positions. Honestly, I don’t think there’s a point in expecting huge corporations like these to have morals, good or bad, they’re completely immoral insofar as, in the end of the day, they’re only interested in making as much money as possible.

I don’t claim to know how these things work in the USA, but, aside of public pressure on the companies themselves to take a stand/apologize/whatever, wouldn’t it be more helpful to put as much pressure as possible on lawmakers to change rules regarding lobbying, donations, etc.? Because from what I see the situation is kind of insane. (Not that it doesn’t happen elsewhere, and it’s not like I’m in a situation to talk about insane, living in a state capture corruption autocracy, but still.) Obviously if someone can afford boycotting them that’s good, but if most people can’t afford to do so that’s not going to achive much.

One of the major lines of debate in the philosophical field of ethics is the debate between “intent-based ethics” and “consequence-based ethics.” You may say that these companies did not specifically intend to contribute to overturning Roe v. Wade, but I would say that the consequence fucks everyone over all the same.

I would say that the consequence fucks everyone over all the same.

Yes, I’m well aware of that. The point I was trying to make was that corporations of this size are not operating on moral principles, not even on a personal level (CEO, etc.). They care about making a profit, and beyond that everything else is basically the same importance to them. They don’t actually care about abortion rights or empowering women or child slavery one way or another, ultimately they’ll just do what they think will ensure them a stronger market position. Which is why they don’t care about the hypocrisy of flying the Pride flag or talking about empowering women, while also donating to politicians and lobbyists who happen to also push anti-LGBTQ/misogynist agendas, etc.

So, since being morally accountable is against their interests (as shitty as it is - this is how capitalism operates, if they don’t push their own interests others will do so and gain advantage over them), and since they’re way too large and have no alternative for too many people hence a wide-scale boycott is more or less impossible, I suggested that perhaps they should be attacked indirectly - pressuring politicians to push actions to limit megacorporations’ influence on lawmaking, via stricter rules regarding lobbying and company donations.

So, your solution is to treat amoral corporations as animals who are incapable of understanding the concept of right and wrong while simultaneously convincing politicians to bite the hand that feeds them?

Yeah, I think I’ll just avoid their products to the extent possible. Their amorality does not preclude me from passing judgment.

So, your solution is to treat amoral corporations as animals who are incapable of understanding the concept of right and wrong while simultaneously convincing politicians to bite the hand that feeds them?

Please tell me where I wrote all this. No, really.

They’re not incapable of understanding anything. They just don’t care. They’re amoral, or immoral if you wish, they care about driving profit, and to do so they’ll happily appease groups while supporting other groups with completely opposite agendas. That’s because they put their own financial interests first and foremost, and don’t give a flying squirrel about the rest, because the current conditions re: capitalism they must look at their own interests above all else, otherwise they risk their market positions weakening/profits falling/etc.

And yes, politicians should in fact be pressured to “bite the hand that feeds them”! Hell, the hand that feeds them should be their voters, considering it’s the voters that put them in position, and it’s voters’ tax money that pays for their salaries. They’re a lot more morally accountable than corporations can be (again: not that corporations shouldn’t be but under current conditions it’s not in their interest), considering they’re where they are ostensibly to represent the interests of their voters. And if their voters think their interest is not having megacorps buying their way into lawmaking and being a huge part of ultraconservative agendas gaining ground - then why is it such a ridiculous idea to pressure them to represent these interests or gtfo?

Also, please point at the part where I said that people should stop passing judgement or shouldn’t boycott… If you can afford boycotting them, that’s great, do that, that’s the right thing to do. But if not enough people can boycott them there’s not going to be any pressure.

We can and should hold both corporations and politicians accountable. It’s not an either-or proposition. And the obstacles are just as high for both.

Hell, the hand that feeds them should be their voters, considering it’s the voters that put them in position, and it’s voters’ tax money that pays for their salaries

Voters are ‘bought’ with corporate donations, in the USA. You can’t expect a politician to understand why voters are their employer when their job is dependent on the donations they raise from corporations.

You might like to read this excellent analysis by Cory Doctorow, from which I extracted the paragraph below.
https://pluralistic.net/2022/06/25/roe-v-wade-v-abortion/#no-i-in-uterus

It’s been going on forever and a lot of people feel powerless (inherent in the system). There are struggling families on my block who’s closest food options are Family Dollar, CVS, and a couple of party stores. Even if they care and want things to change, telling them “shop around” feels about as helpful as telling a millennial they could have bought a house “if only they didn’t waste their money on avocado toast”.

Most of these corporations donate to both sides. Just to take the first example, AT&T, a quick google shows them donating more to dems: 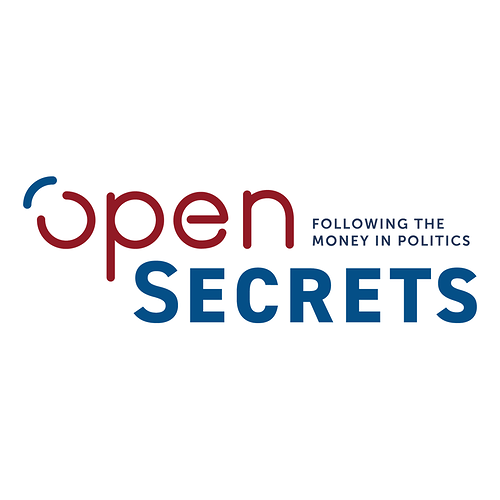 Channeling outrage at a company who gives more to Dems is not my priority. Purity tests are how the NRA and Xtians get turkeys to vote for Christmas.

But wouldn’t it be just so easy to not donate to horrible government representatives?

For me, yes. For corporations whose livelihood is dependent on regulatory capture, never gonna happen.

That’s my take. So many corporations like to stick a rainbow icon in their official site or talk about women’s rights or BLM, but they are actively funding politicians who are adamantly against these things. Judd at Popular Information does a good job calling out the hypocrisy 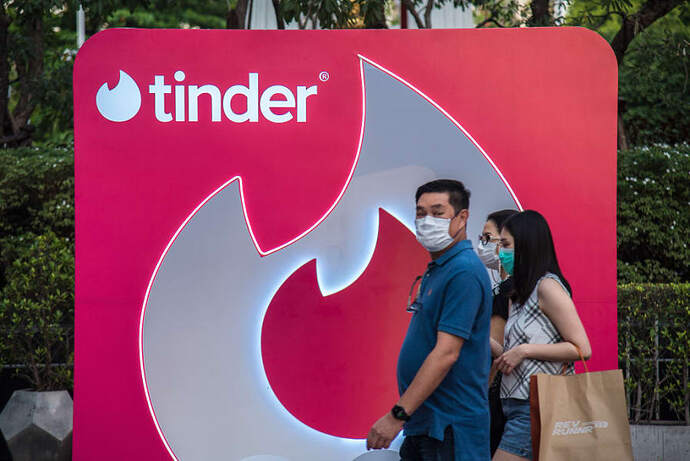 The hypocrisy of abortion as a corporate perk

In response to the Supreme Court's decision in Dobbs v. Jackson Women's Health, which invalidated the constitutional right to an abortion that was in place for almost 50 years, several dozen prominent corporations have announced new health care...

I’m not in a position, personally, to be able to boycott all of them. But calling them out on it does matter. Since money is so tied up in our system, going after the money and stopping those donations helps. 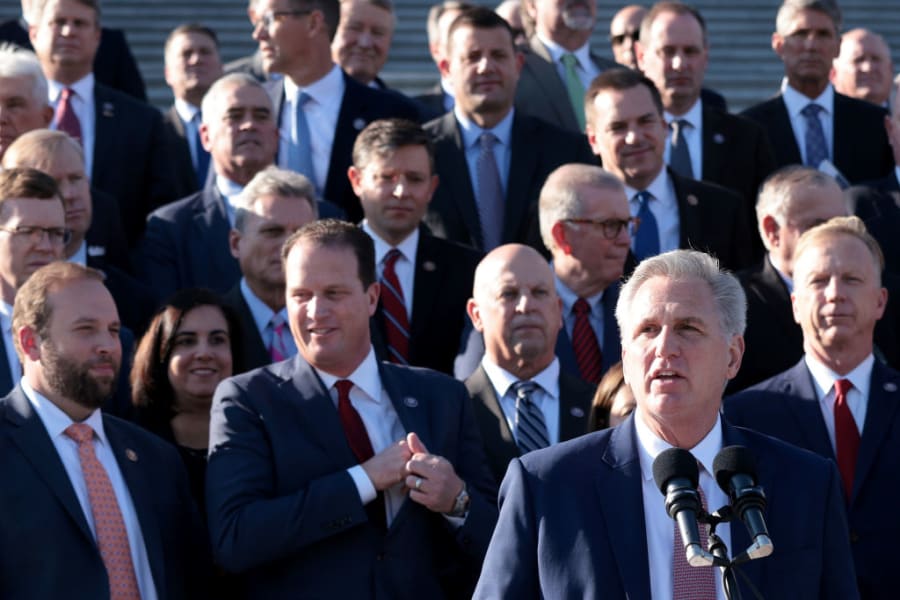 Seven major corporations pledge not to support GOP objectors in 2022

Following the riot at the U.S. Capitol on January 6, dozens of corporations pledged to stop donating to 147 Republican members of Congress who voted that day to overturn the results of the 2020 presidential election. The riot was an attack on the...

But we must remain vigilant.