Could this simple sea creature hold the key to treating Parkinson's?

Ok, the Parkinson’s thing is kind of made up still; I imagine it’s mostly because of how little concern there often is over pure research. The actual topic is an interesting one, though, at least if you care about comb jellies or animal origins.

The articles don’t really mention it, but even though their lineage split from the other animals some time around the origin of complex tissues, the modern comb jellies are all from one relatively recent group. So they’re where to look for insights into the origin of cell types, but beside being hard to place, it’s particularly hard to tell which features might be ancient and which are new.

In light of this, finding that something as fundamental-seeming as nerves might work very differently or even be the result of convergence could say a lot about not just animal relationships, but how they developed. That’s the real story for me. 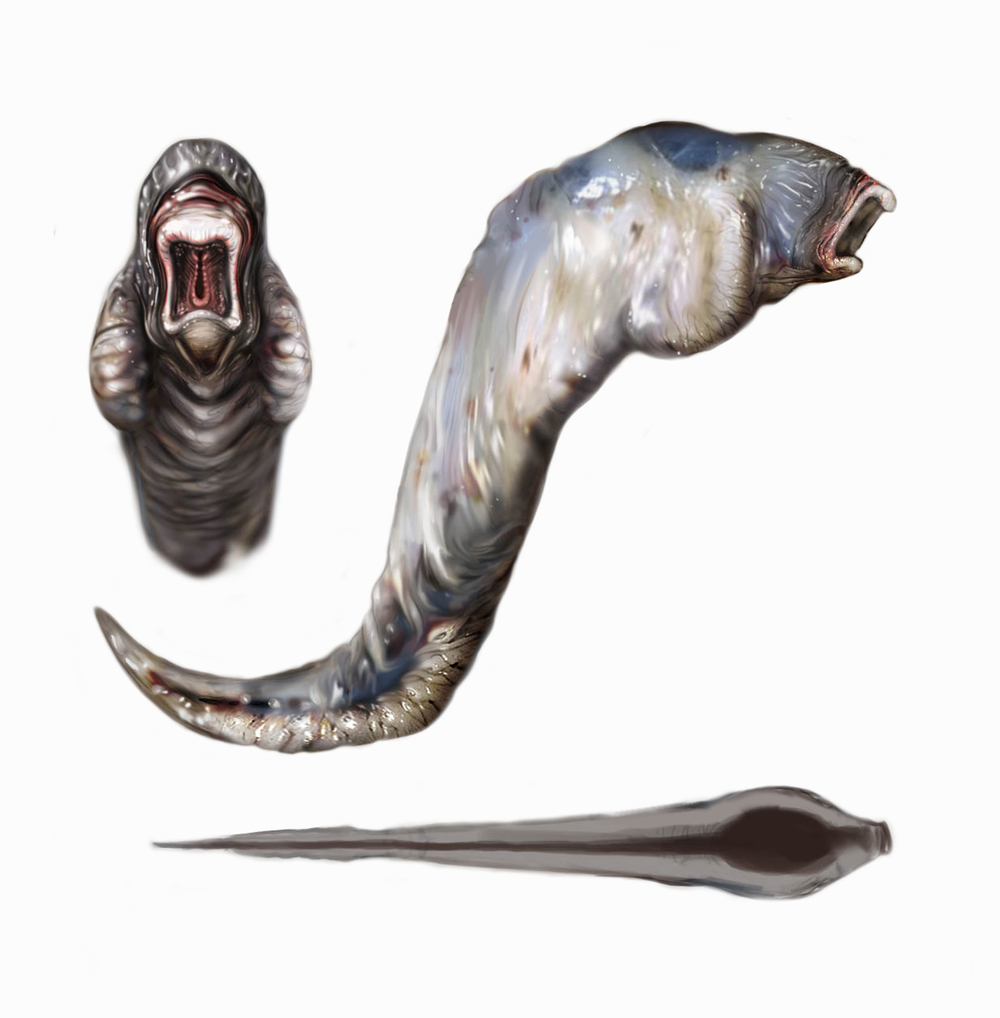 The Sea Slug (or ADAM Slug) is an underwater creature (a mollusk) known to naturally produce a raw form of the volatile genetic material known as ADAM. It is apparently indigenous to the seabed around Rapture and has since spread throughout the...

My source says yes. Now we just have to figure out how to get him to talk…

…scientists also report finally deciphering the comb jellys’ frantic gesticulations as signifying: “Me no got key! Me no got key! Harvest sea cucumber over there, very tasty!”