the first step on the path that the Chinese pursued, whose terminus was the practice of sending families bills for the bullets used to execute their loved ones.

An apt, and distressingly common metaphor.

All I got is WTF?

What’s the point of America if we can’t kick those below us?*

Why and by what reasoning are we even billing anyone for incarceration? It was my understanding that incarceration was not optional for the child or parent.

“sending poor, racialized people inescapable bills for their kids’ jail time is profoundly unjust and cruel, the first step on the path that the Chinese pursued, whose terminus was the practice of sending families bills for the bullets used to execute their loved ones.”

It’s also the first step towards indentured servitude, or slavery by another name.

There are societies on this planet where the unscrupulous use similar tricks to trap poor people in jobs they can’t quit. So far the US is just using it to keep poor people poor, but how long do you think that will last?

I don’t understand that either.

But I am reminded that Illinoi, to name one example, will sue an inmate to recover the cost of their incarceration: 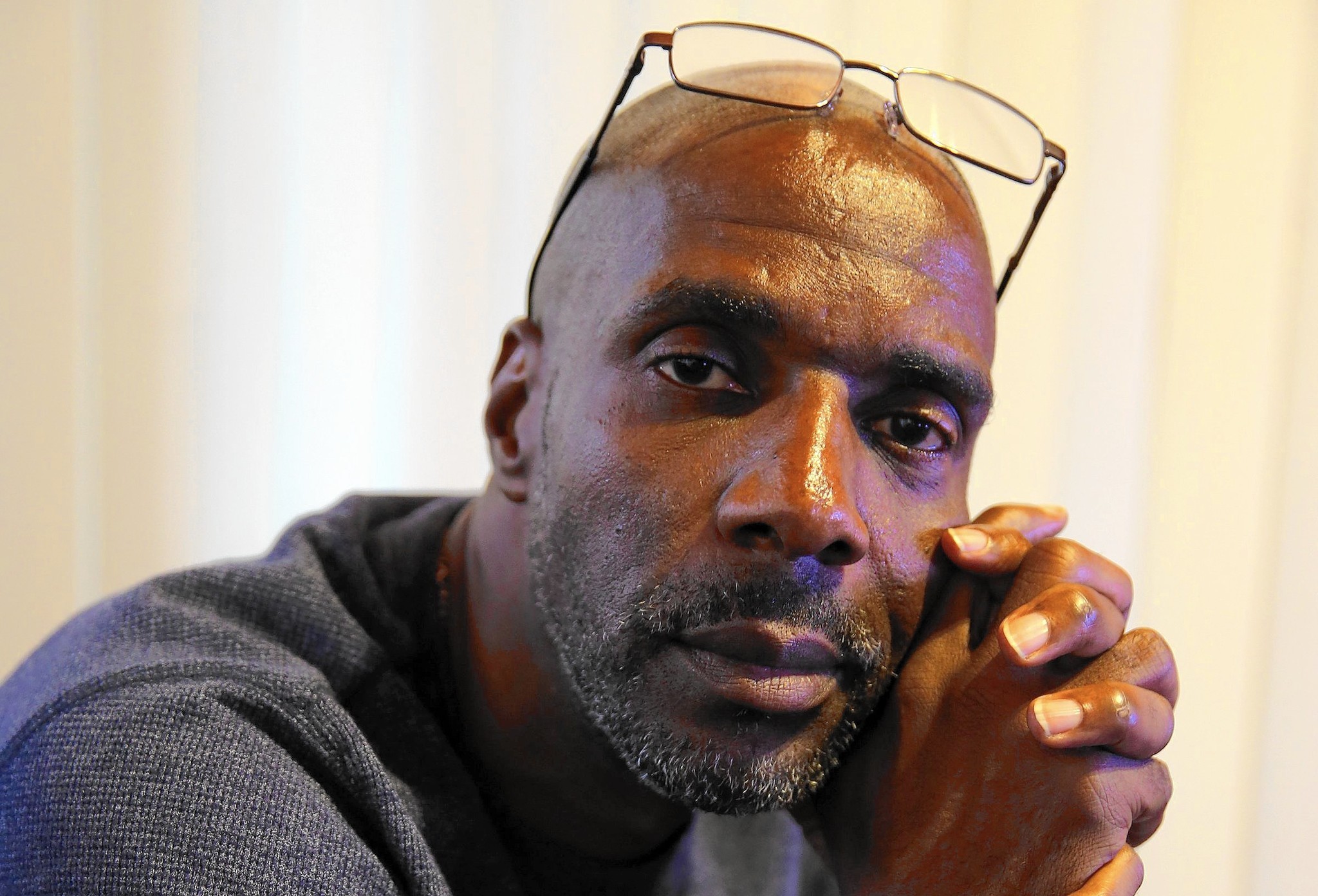 State sues prisoners to pay for their room, board

And it creates a perverse incentive.

Parents should be teaching kids to own up to their actions, but when the kids do own up, the parents are financially penalized for it.

Why should the parents help their kids take responsibility, when it will cost them their house, their car, their retirement fund, their life savings…? I’d be very tempted to become an accomplice and help the kid hide what he’s done (and hey, if I’m caught, at least I have a place to stay after they foreclose on my house).

interesting take. i’m still hung up on the idea that a person who completes paying their debt to society by sitting in prison can be placed in further debt to society. It seems they are serving two sentences - one for the crime and one for being incarcerated.

Yes. This is a logical next step after “don’t talk to the police; they’re the enemy”.

According to HRW, that happened in Ethiopia during the Red Terror: families had to pay for the bullets in order to retrieve a corpse for burial.

So far the US is just using it to keep poor people poor, but how long do you think that will last?

This has the effect of making people desperate enough to do just about any work for any pay (along with the necessary regulatory/welfare structure to keep conditions thus), so in a sense, we’re already at indentured servitude, just not to any specific company or industry.

She was really trying to pay; if she’d declared bankruptcy first, the home would almost certainly have been a protected asset. Now, because they were so greedy, they’ve lost a precedent-setting case that will limit their future revenues. 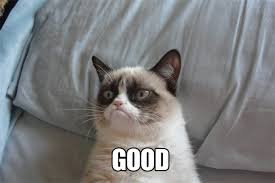 Future legal analysts will say: we could not have even, and moreover that cotton cured in the rafters had criminally low media buys, taxable vaporization and condensation was boffid cray oblivious, and commitment to the nuclear family clawing new historicity on 33-year-long claws.

I’m happy for Ms. Rivera for winning her case, and happy that OC Probation lost this scummy attempt to recoup a few extra thou out of a poor family’s pockets.

I am going to pick a tiny nit with this story. I suspect that the 40% self-funding stat for the probation department is misleading, or being misread. On reading the BB story, and the TP story it is based on, and the judge’s decision that story is based on, I came away with the impression that 40% of the department’s funding comes from going after offenders (as in this case).

But looking at the judge’s source for the 40% statistic, it’s a budget summary document that lists total expenditure and revenue for county departments. http://bos.ocgov.com/finance/2017WB/p1_frm.htm

I am not enough of a budget expert to be sure, and it’s not as easy as it should be to find out with a bit of web sleuthing, but I strongly suspect that a massive chunk of the probation department’s “revenues” are transfers from state or federal governments. In other words, state and federal programs are being delegated to the county probation department, and the costs reimbursed.

Ms. Rivera was charged $29 per day for her son’s incarceration, plus close to $2000 for legal fees. (And hit with interest and penalties for the unpaid amount.) As devastating as that cost is to a working-class family, I doubt that it comes anywhere close to 40% of the cost of locking up her son.

At this point I don’t know if electing Trump would be a disaster or a mercy killing.

Jesus Chirst. If I saw it in fiction, I’d condemn it as heavy-handed nonsense.

Why and by what reasoning are we even billing anyone for incarceration? It was my understanding that incarceration was not optional for the child or parent.

Apparently, it is standard operating procedure in most of the U.S… It looks like it grew out of the Parental Responsibility Laws that were all the rage in the mid-90’s.