Curmudgeongate: The Latest Tempest in a Teapot You've Never Heard of (Yet)

Linus Torvalds has been in the news recently since he’s been taking a break from leading development of the Linux kernel (the part of the code that passes everything from the software to the hardware and back and the most important part of an operating system). He cites his “unprofessional and uncalled for” behavior and says he’s taking some time off so he can learn to be less of a jerk.

In the wake of his leaving, Linux development has adopted a new Code of Conduct, approved in part by Torvalds, himself. He’s where things get heated and weird and threaten to turn into a shitfight for no apparent reason:

The code is based on the Contributor Covenant Code of Conduct 1.4 which was developed by Caroline Ehmke, and this has some of the people in the Linux community in an uproar over… well-- hard to say. The code of conduct is itself pretty unobjectionable. Instead in the various corners of the Internet that I’m currently refusing to link to, it’s turning into a referendum on Ehmke herself and her politics (despite the fact that accepting a code of conduct doesn’t mean accepting everything Ehmke believes.) Ehmke made some remarks on meritocracy and now this is getting thrown around the net with the subheading of, “Linux is no longer a meritocracy.” Never mind the fact that nothing in the CCCC 1.4 or the Code adopted by the Linux Kernel development community endorses any of that.

Some developers are threatening to rescind their contributions to the Linux kernel, though as of right now, I personally, am unclear on the legalities and externalities of such a move. (Bear in mind you might be carrying Linux in your pocket in the form of an Android phone.)

Anyway, as I write this, it’s all trickling through the YouTube and Reddit reactionary sphere, and it’s only a matter of time before it all blows up or blows over. In the event it blows up, I dub it “Curmudgeongate,” on the grounds that this is basically about a subgroup of people who are just kinda grumpy and practical, and the subgroup of that subgroup of grumpy practical people who are also irrationally afraid of a Code of Conduct because it was made by a giirrrl.

Here’s a video from a pretty middle-of-the-road Linux YouTuber talking about the whole thing, though I have it queued to start at the Code of Conduct (he starts the video talking about Torvalds.)

Are the broflakes upset they have to treat others nicely?

Well girls have cooties… and they wonder why girls leave STEM fields. They see this bullshit behavior and say fuck this if I have to deal with that for the next 20 years.

Are the broflakes upset they have to treat others nicely?

What’s weird about it to me is that it’s not even really about them. It’s about Torvalds, and very obviously so. I mean, some of what gets labelled as Torvalds’s bad behavior isn’t really that bad (Nvidia) but his constant assholishness when actually working on things is a real drag on projects and turns away a lot of potential developers.

this has some of the people in the Linux community in an uproar over… well-- hard to say.

Honestly, it’s simpler than it looks.

A very large portion of the highly skilled programming community believes that code should stand apart from the conduct of its creators. (This debate occurs in other fields of art, too.)

A smaller subset of that group believes that requiring conduct, rather than code, to determine any part of what should be in the linux kernel, however indirectly, is destructive to something they’ve devoted their lives and hearts to - that is, building the best possible operating system.

There’s lots of ramifications and related misbehavior, but there’s really very little more to it, at the core, than this.

Linus was wise to retrench. His cantankerous and sometimes regrettable behavior was being used by the worst elements of both sides to exacerbate and prolong the conflict. Being a tool for self-aggrandizing griefers is no fun… sometimes it’s best to walk away, at least for a while if not forever. 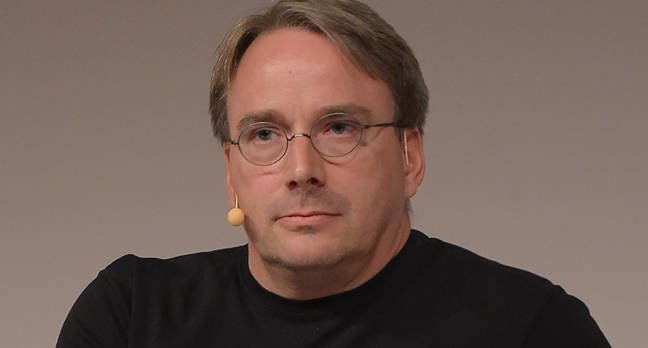 Linux kernel's Torvalds: 'I am truly sorry' for my 'unprofessional' rants, I... 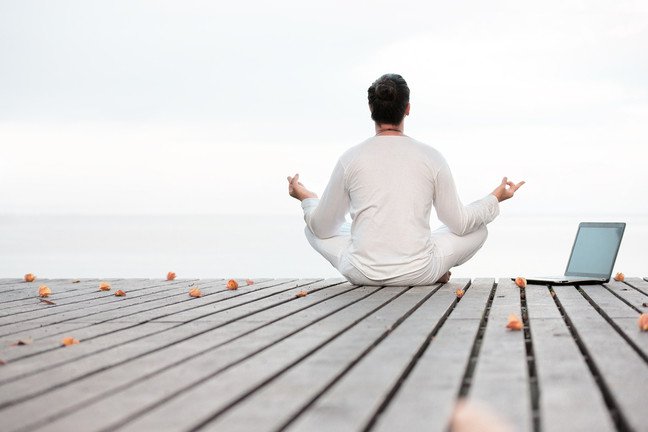 Except that Eric S Raymond doesn't like codes of conduct

I honestly think this is more likely to just blow over than anything else. But the way things get fed into the Internet Outrage Machine, you never know when people are, against all sense and logic, going to take a massive dump the pool because they’re mad.

Very OT, but, could the TANIS character Meerkatnip “MK” be a reference to “Ehmke”?

I do hope the people complaining the loudest take their ball and leave. The complaining about this non-issue drives down the signal to noise ratio too much, and their complaining now is a good indicator they will be the complaining type in general.

To me the Linus rants have always seemed pretty tame compared to the rants behind closed doors at the various companies I worked through the years, but lots of people seem to have a problem with them so he needs to address that.

I never understand these flamefests. People complain loudly about a CoC being ‘too much politics’, while 99% of the annoying political discussions on kernel.org is their own whining. Meta-political-whining

To be clear, I don’t really see the point of these CoCs either. People already know they should behave, and yet they don’t, some text file in the repository isn’t going to fix that. But it doesn’t harm anybody if it’s there and its existence makes some people happy so …

edit: And about those contributors threatening to revoke the license to their contributions: that’s just not how the GPL works.

edit: And about those contributors threatening to revoke the license to their contributions: that’s just not how the GPL works.

(Also he checked with at least one lawyer):

Richard Stallman, the head of the Free Software Foundation and founder of the GNU Project, told iTWire in response to queries that contributors to a GPLv2-covered program could not ask for their code to be removed.

“That’s because they are bound by the GPLv2 themselves. I checked this with a lawyer,” said Stallman, who started the free software movement in 1984.

For the record, he thinks it’s damn shame that people would even threaten to do this.

For the record, he thinks it’s damn shame that people would even threaten to do this.

And it is. If it turns out to be possible it will take the bottom out of the GPL and destroy linux in a much more efficient way than any code of conduct would ever do.