“DARPA has awarded contracts to five research organizations and one company that will support the Neural Engineering System Design (NESD) program: Brown University; Columbia University; Fondation Voir et Entendre (The Seeing and Hearing Foundation); John B. Pierce Laboratory; Paradromics, Inc.; and the University of California, Berkeley. These organizations have formed teams to develop the fundamental research and component technologies required to pursue the NESD vision of a high-resolution neural interface and integrate them to create and demonstrate working systems able to support potential future therapies for sensory restoration. Four of the teams will focus on vision and two will focus on aspects of hearing and speech.” DARPA 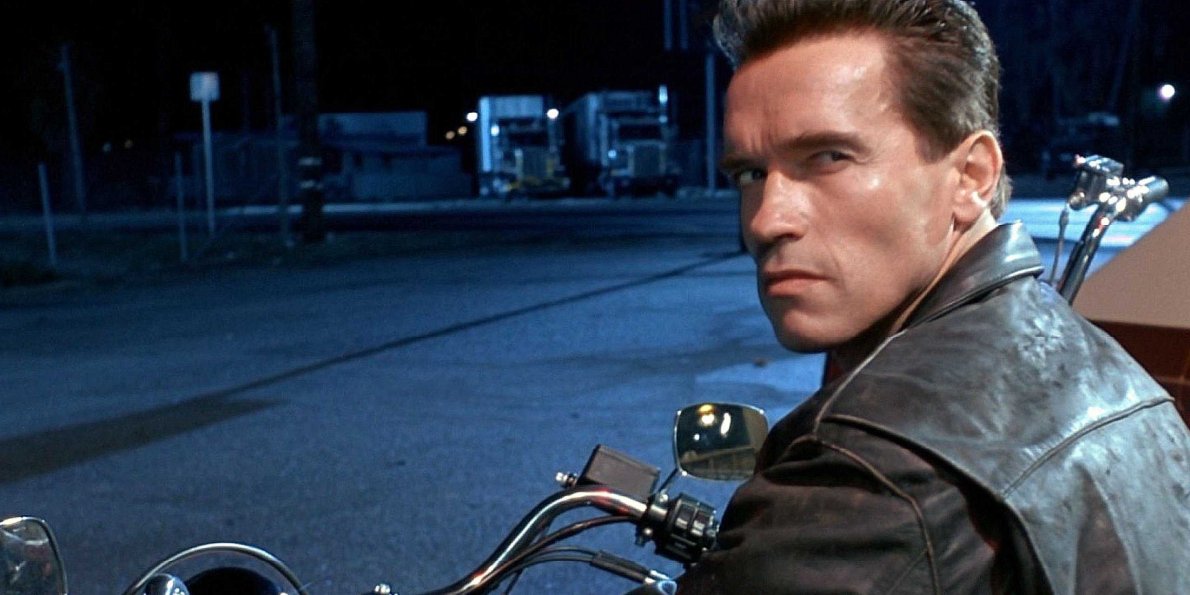 "You know your weapons, buddy. Any one of these is ideal for home defense. So uh, which will it be?"

Truth is getting waaaay stranger than fiction these days. While this sounds really cool, and wouldn’t you just love to be working on this project team?, I can’t help but worry that with the current Trumpian atmosphere and increased Military autonomy that this is not going to end well… 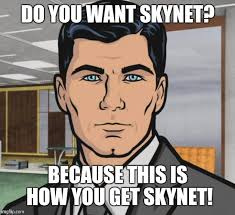 Yet another piece of the terrible plan is coming together.

In all seriousness I can’t really knock the idea of research designed to help those who lost limbs and such get better control and sensory feedback from their prosthetics. This could change a lot of lives for the better if it pans out.

Yeah, I know it’s pretty damn awesome. I truly wish that I was an engineer and qualified to work on such an endeavor. The possibilities are endless.

The Warrior’s bland acronym, MMI, obscures the true horror of
this monstrosity. Its inventors promise a new era of genius, but
meanwhile unscrupulous power brokers use its forcible installation
to violate the sanctity of unwilling human minds. They are
creating their own private army of demons.

There is convergence coming from the other direction also, computation being done with organic molecules. That’s partly why I don’t parse social interactions in terms of discrete organisms (which they never truly were anyway) but rather do as networks of interdependent partially autonomous agents. It seems more accurate now, and more future proof as life and computation are mutually re-negotiated over time. 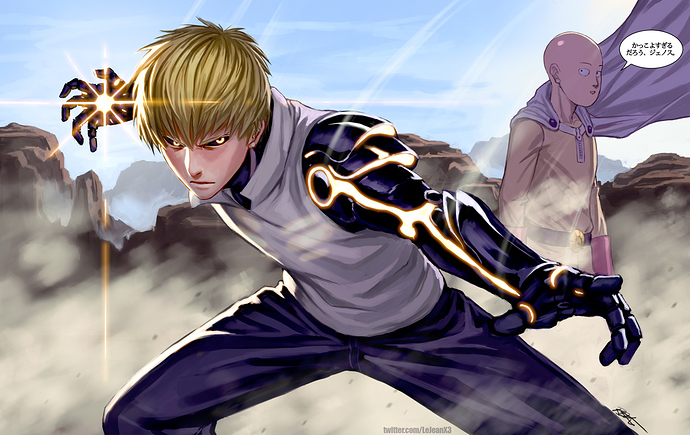 So, you see a time when synthetic meat is adapted with implants?