One of his flat out silliest roles, Dr. Necessiter The Man With Two Brains

Just saw him last night in In the Mouth of Madness.

RIP, you evil bastard, you… 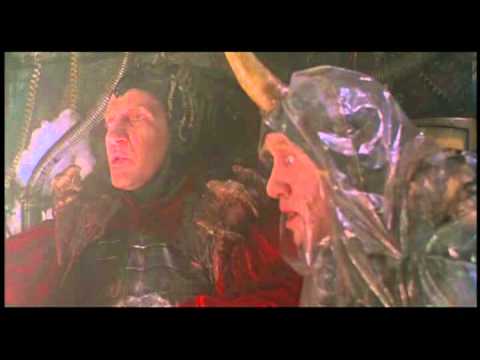 Of all the roles he played, I think my favorite is Aldous Gajic, from the Babylon 5 episode “Grail.” Many of his roles were villains, but Aldous was a wise, compassionate truth seeker, and he gives a wonderful performance.

The only good clip I’ve been able to find is from a compilation video, which is cued below. 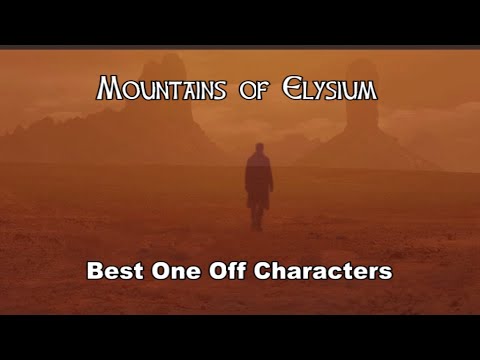 Lord Downey (of Pratchett/discworld). What a singularly wonderful actor 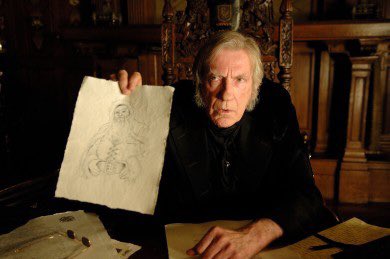 David Warner was the dramatic heart of TRON

Jeff Bridges turned out to be a pretty good actor too, but they could really have swapped anybody in there as Flynn and it would have been OK

Whenever he appeared you knew you were in for a chilling heavy. As Rob alludes, Gul Madred was another great role, one where we got to see him play with another classically trained Shakespearean scene partner. 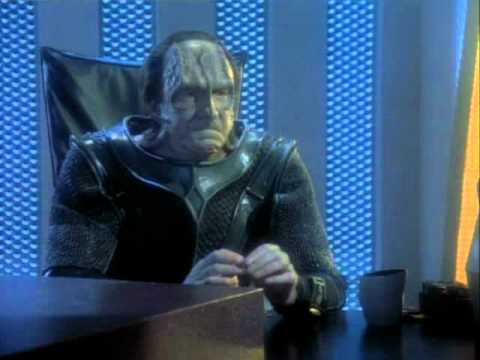 i remember him first as the photographer in the original “The Omen”. my teenage self was impressed with how they handled his grisly fate. he was good in everything i saw him in.

I had the pleasure and privilege of working with Mr. Warner during the shoot on TMNT: Secret Of The Ooze - he was such a sweet and kind gentleman. I’d admired all of his work from back in the day when he appeared in the film Morgan and was truly starstruck. He’ll be missed.

Here’s two full movies (on YouTube, in their entirety) you probably haven’t seen him in and you should: Alain Resnais’ Providence

and Cast a Deadly Spell, in which Warner hires another one we lost recently, Fred Ward.

I had no idea that Providence had been bootlegged to YouTube. Thank you for the link. It has never had a US DVD release.

I first caught Providence on late night TV in the eighties, and (because the film is largely about dreams and memories) I wound up having to watch it two or three more times before I finally was able to watch the whole thing at once. It’s one of my favorite films of all time.

David Warner says that John Gielgud only spent two days filming, but apparently Gielgud was very proud of this film. Dirk Bogarde is something of a forgotten master these days. The bits with Denis “Wedge” Lawson are kind of a treat. 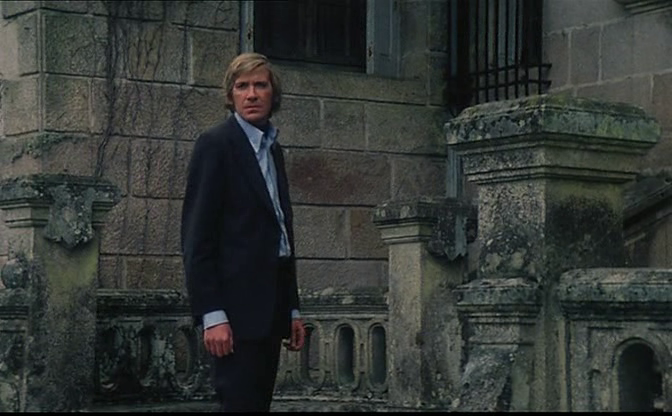 Well, shit. I did not know that.

Don’t forget the masterpiece Quest of the Delta Knights where Warner plays both the mentor and the villain! Now immortalized as MST3K S9E12.

Well, shit. I did not know that.

It’s funny how you can watch all the Star Trek spinoffs like DS9, and sometimes it takes a while to recognize who the actors are under the makeup. I have to admit I never noticed him under that Cardassian skull either. That episode is a favorite of mine.

I have to admit I never noticed him under that Cardassian skull either.

Not by sight, but Warner’s voice is so distinctive, and I have heard it is so many things, it was unmistakable.

Gul Madred was another great role

@gracchus knows this already but for anybody who missed it, that whole subplot is an homage to Orwell’s 1984, and specifically to Party interrogator character O’Brien