Yaphet Kotto turned down the role of Jean-Luc Picard

Well the didn’t go as planned. I see that Keiko O’Brien was considered for Tasha, and Tuvok was on the list for Geordi. Where’s Worf?

In 1986, Star Trek: The Next Generation producer Robert Justman saw Stewart at a reading with a UCLA acting class and recommended him for the part of Picard. After watching tapes of Stewart perform, Generation producer Rick Berman says, Star Trek creator Gene Roddenberry "was extremely impressed — but his attitude was ‘I’ll be damned if a bald British guy is going to be my new Captain Kirk.’ "

But after more actors auditioned, it was decided that Stewart was the best choice, and he went on to read for Paramount TV head John Pike. At Roddenberry’s insistence, Stewart did the audition wearing a toupee, which the actor FedExed in from England. (He went bald at 19.) 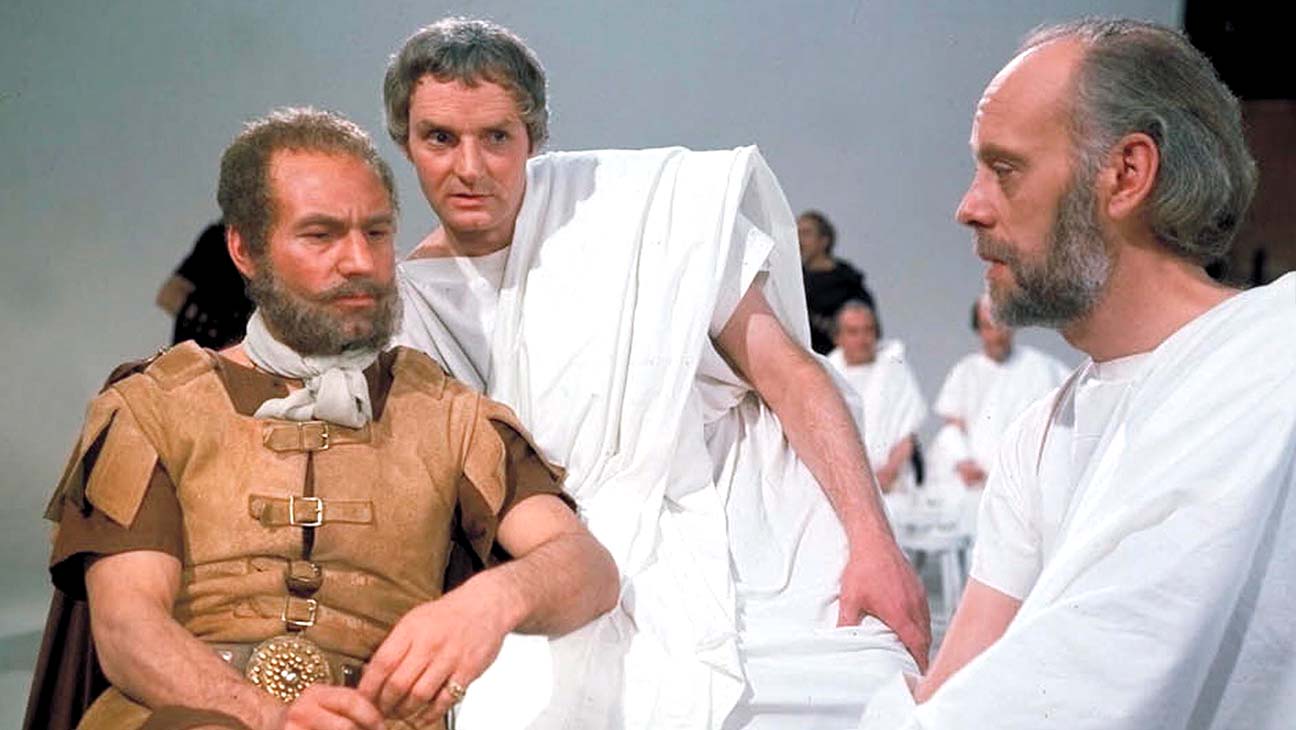 Hollywood Flashback: Patrick Stewart First Came to L.A. — in Tights and a...

Arriving in Hollywood at 27 for an eight-week run in 'As You Like It,' the future Captain Jean-Luc Picard — he reprises his role for CBS All Access' 'Star Trek: Picard,' launching Jan. 23 — once said he took a liking to Tommy's Hamburgers during his...

At Roddenberry’s insistence, Stewart did the audition wearing a toupee,

There is video? Please let there be video.

I love Sir Pat Stew, but Yaphet Kotto would have been great, too. 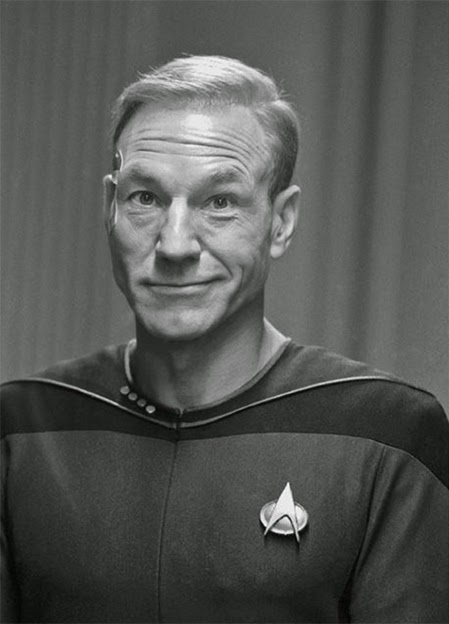 So he was auditioning for Reginald Barclay?

And yet the thing that sticks out to me the most is that they mis-spelled “Riker”.

TNG with Kotto as Picard? Very interesting idea! I wonder how different the series would have been with a different captain.

As a currently bald nerdy educated millennial white dude, Picard is the only good role model I have.

With everyone in the world hating old white men running things (myself included!), Patrick Stewart is the only man I can consider a role model that also happens to look like me.

Mr.T is another for me, and I have others, but only sane good representation of bald old white dude is Picard

Honestly, Picard is an awesome role model. He’s empathetic, well liked, hyper intelligent, rational, commanding, respected, respectful, vulnerable, loves history, music, and acts as a diplomat. When he speaks, people listen. He’s also great with the opposite sex. And he can kick ass too. All while expanding mankind’s knowledge of the universe, and arguing for the rights of all sentient beings, even when they don’t fit human molds or preconceptions.

Picard has my respect, even if he was just a character.

Riker though- I respect his beard, and Jazz prowess, and methods of sitting.

Riker though- I respect his beard, and Jazz prowess, and methods of sitting.

Jenny Agutter as Crusher, would have crushed it. Wow.

That shoop doesn’t really look like Kotto, but that’s what you get when you shoop a face onto someone else’s head, the head shape is all wrong, Kotto is way huskier than Stewart.

That made me smile hard

Genevieve Bujold was originally cast as Janeway in Voyager.

Patrick Stewart as Rand Paul as Sejanus? (I Claudius)

Yaphet Kotto turned down the role of Jean-Luc Picard

Probably due to a problem with the bonus situation. 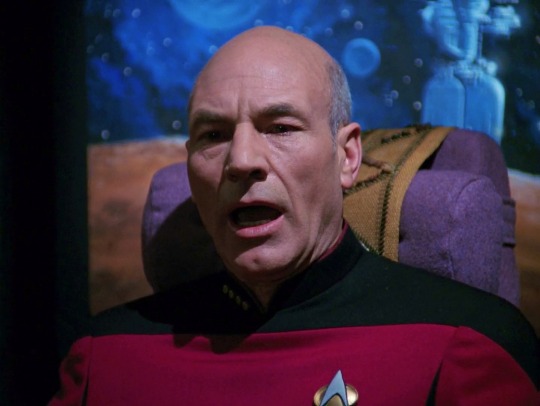