'Détour,' the new film by 'Eternal Sunshine of the Spotless Mind' director Michel Gondry, was shot on a phone

was i supposed to finish watching this because i didn’t. yeh, the technical aspects are all there but it’s boring to watch.

My French is a little rusty.

I’ve often loved Gondry’s style. But I still have a hard time forgiving him for Green Hornet.

Any links to your work? 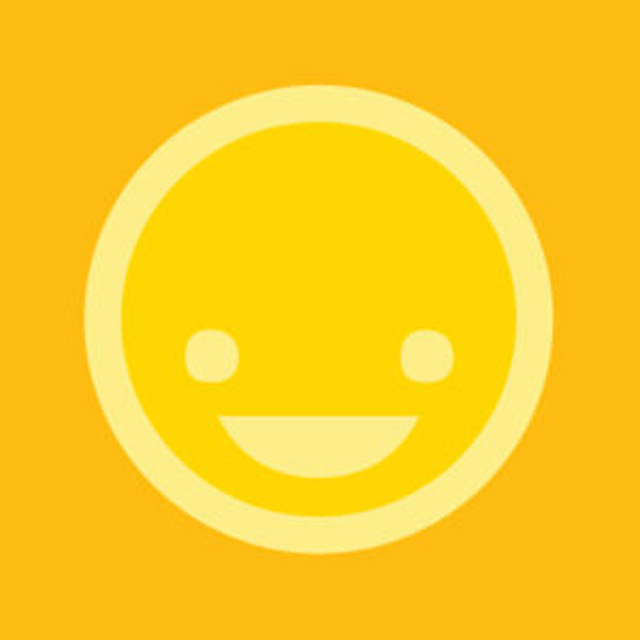 jason bass is a member of Vimeo, the home for high quality videos and the people who love them.

Based on the reviews of the app, I’ll never be able to use it to make a movie on my primitive iPhone SE. Ah well, guess I’ll find another way (just like life)!

Proving it doesn’t matter what equipment you have access to - boring is boring. So instead of chasing that next expensive piece of equipment, just keep using what you have and get good with that. Anyone can buy stuff, few can create stuff others would buy.

Thanks, I loved it!

But then, I’ve long been a sucker for gondry’s busy playfulness.

Follow the adventures of a small tricycle as it sets off along the French roads in search of its young owner.

It’s not a direct homage, but that description puts me in mind of The Red Balloon.

The Red Balloon (French: Le Ballon Rouge) is a 1956 French fantasy comedy-drama featurette written, produced, and directed by Albert Lamorisse. The thirty-five-minute short, which follows the adventures of a young boy who one day finds a sentient, mute, red balloon, was filmed in the Ménilmontant neighbourhood of Paris. Lamorisse used his children as actors in the film. His son, Pascal, plays himself in the main role, and his daughter, Sabine, portrays a little girl. The film won numerous awards,...

I was pretty sure I saw a Sapranos homage in it.

The Apple promo videos focus on the phone (and maybe the filmic Pro app?), but a lot of the secrets to the film are in the innumerable devices rented/bought to hold the camera still. That’s what makes it look like a proper film…and what I’d like to know.

i just noticed that the comments are disabled on youtube. what are they afraid of?

i was asking sarcastically. i know exactly why the comments are disabled.

Yes, it reminded me a little of Pee-wee’s Big Adventure too!