the company decries “overzealous copyright holders” whose unwillingness to consider fair use harms “the right of free speech under the First Amendment.”

You made your bed, now lie in it.

EDIT to add- OK, This is utterly absurd, but yes, I also hope that the mouse wins this case, then gets it used against them repeatedly. 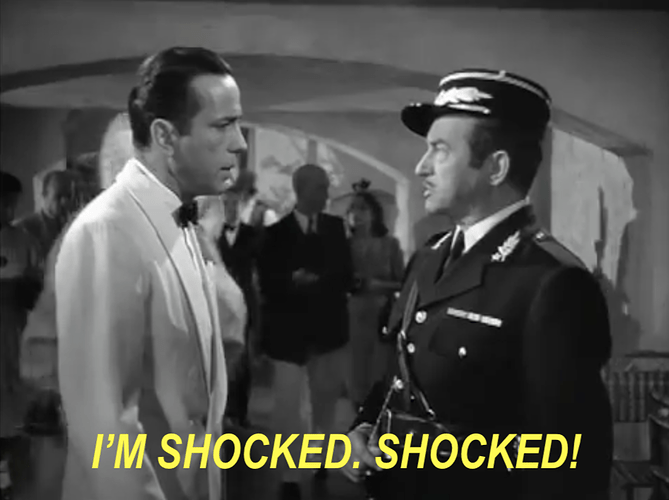 Disney’s “Star Litigator” is a scumbag.

I mean, fiercely protective of his clients.

About your gif: is that whats-his-name, duder who played loki in the thor movie line? Hiddleston?

Karma. (What goes around, comes around.)

Late Stage Capitalism, where the remaining victors engage in an ever-diminishing round of legal death matches.

Ironically if they had not extended copyright so much those Michael Jackson works would already be in the public domain. The original term was 14 years with the option of a 14 year renewal “if the artist survived the first term”.

Yeah, but surely the extended implications are so painfully, blindingly [blink]OBVIOUS[/blink] that not even Disney could miss them?

I expect that any brief will be veeewy carefully framed so as to allow Disney access to fiar use of Jackson clips, while simultaneously protecting Disney’s interpretation of copyright for their own holdings, AND somehow using some arcane legal-fu so as to not set a precedent.

Ironically if they had not extended copyright so much those Michael Jackson works would already be in the public domain.

I’m shocked, shocked, that Disney’s interest in the first amendment would coincide with a particularly vexing rights-clearance quagmire.

Even the people who are largely copyright maximalists by sympathy could tell you that this sort of outcome is a major risk: if everything needs to have an owner who can exercise veto power to milk it forever you’ll quickly end up with a situation where figuring out who to beg for parts exceeds the complexity of building anything(and not infrequently involves the rightsholders being individually optimistic to the point where the payments demanded exceed 100% of the value of the project.)

Some of the techie utopian (or dystopian; for anyone who isn’t them) ones hold out hope that some sort of ‘rights markup language’ will save them; but they are pretty much just a more DRM-obsessed variant of the ‘semantic web’ believers: wading into a quagmire of unsystematized(probably unsystematizable) conflicting ontology fragments bearing aloft the innocent faith that problems that have bedeviled epistemology for millennia can be defeated with copious XML.

It takes a thief to catch a thief 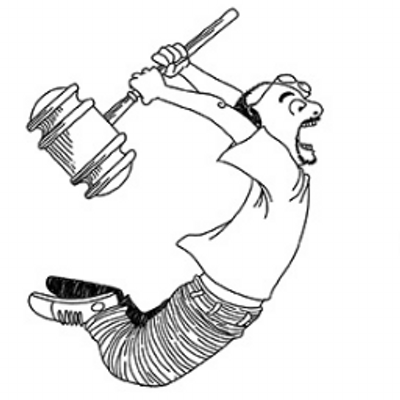 (Irony stares at this story wordlessly) (Looks far into the distance, its expression unreadable) (Walks out the door and keeps walking) (Is never heard from again) twitter.com/THREsq/status/…
13 Likes
Blaze_Curry August 15, 2018, 2:57am #19

Thanks bro! I’m gonna go look the movie up right this second! 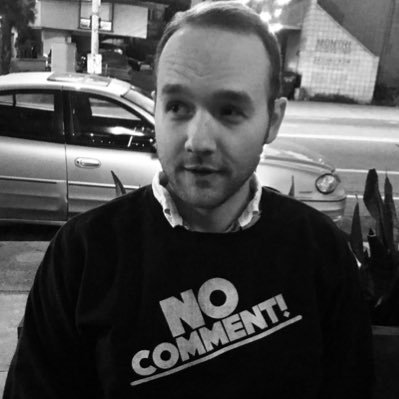 Adventures in organized labor: Unions had been hammering Disneyland to raise minimum pay for its workers, who enter at $11 an hour. They won increases to $15 an hour. Now, Disney is raising pay for its remaining non-unionized workers to... $15.75. ocregister.com/2018/08/10/dis…
3 Likes
next page →